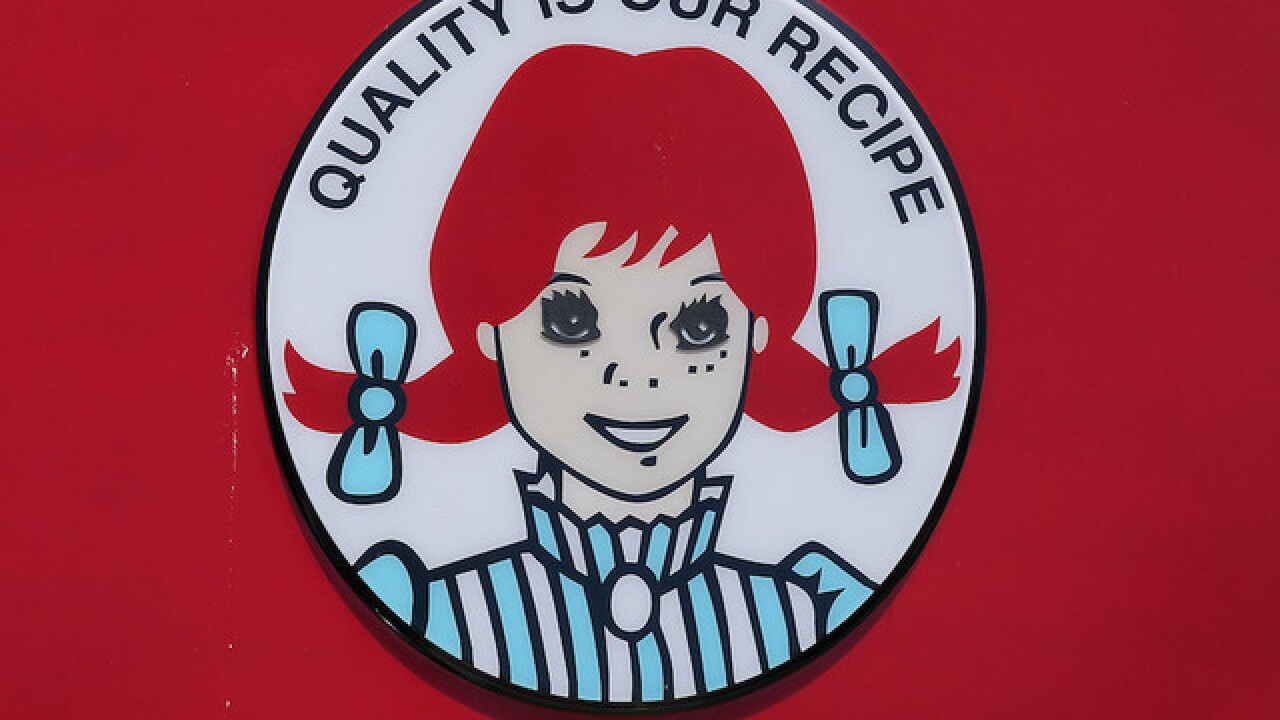 On Dec. 30, Wendy's posted a tweet showing one of its burgers with the innocuous statement, "Our beef is way too cool to ever be frozen."

A Twitter user known only as Thuggy-D (@NHride), took umbrage with that message a couple days later.

"Your beef is frozen and we all know it," the user replied to Wendy's. "Y'all know we laugh at your slogan, 'fresh, never frozen,' right?"

The fast-food chain was quick to reply to the challenge, tweeting, "Sorry to hear you think that! But you're wrong, we've only ever used fresh beef since we were founded in 1969."

Thuggy-D probably should have left it there but he was apparently feeling clever and decided to fire back at Wendy's. "So you deliver it raw on a hot truck?," he asked.

"Where do you store cold things that aren't frozen?," Wendy's shot back, obviously referring to a refrigerator.

Thuggy-D apparently missed the reference and decided to bring Wendy's competitor McDonald's into the fight, tweeting, "Y'all should give up. McDonald's got you guys beat with the dope a-- breakfast."

That's when Wendy's lowered the boom and ended the conversation.

"You don't have to bring them into this just because you forgot refrigerators existed for a second there," Wendy's wrote.

On Tuesday, after the exchange, the Houston Chronicle reported Thuggy-D had deleted their Twitter account. As of Wednesday, it appears to be back online. But the now-infamous exchange with Wendy's has been deleted.

See screenshots of the exchange by clicking here.