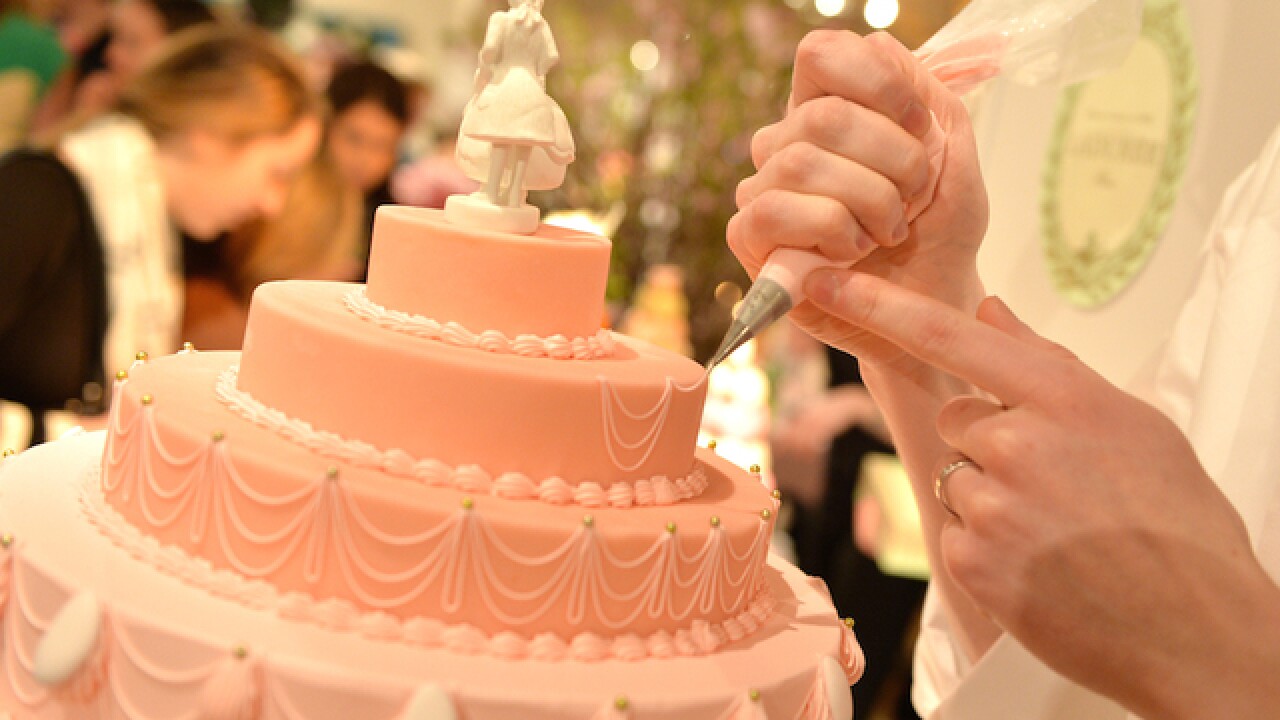 SAN DIEGO (AP) — A thief who posed as a guest at California weddings and stole wallets, credit cards and cash from brides, guests and wedding workers will be honeymooning in prison.

Authorities say Gunderson used the credit cards to make thousands of dollars in purchases at Costco, Walmart and other stores — sometimes only minutes after the wedding vows were taken.

She was arrested last December in Las Vegas and pleaded guilty in February to grand theft and identity theft.