Obama: Plan to close Guantanamo Bay facility has been sent to Congress 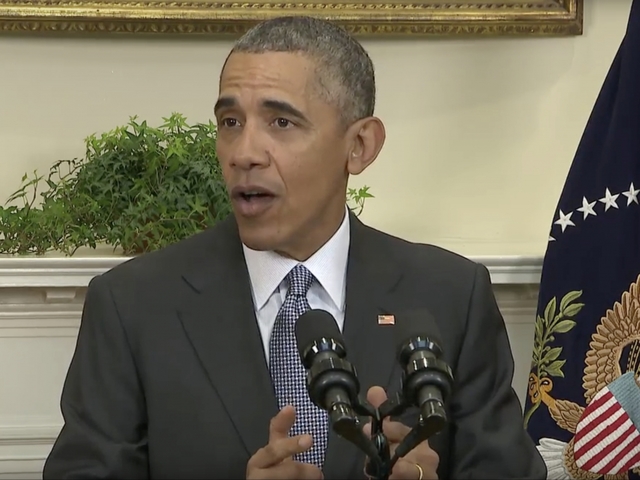 &lt;p&gt;President Obama just announced a&amp;nbsp;&lt;a href="http://www.defense.gov/News/News-Releases/News-Release-View/Article/671225/statement-by-pentagon-press-secretary-peter-cook-on-submission-of-guantanamo-cl" target="_blank"&gt;plan to close Guantanamo&lt;/a&gt;&amp;nbsp;Bay prison, and it includes sending prisoners to the U.S.&lt;/p&gt;&lt;p&gt;&amp;quot;This is about closing a chapter in our history. It reflects the lessons that we&amp;#39;ve learned since 9/11,&amp;quot; Obama said.&lt;/p&gt;&lt;p&gt;There are 91 prisoners currently at the prison, and of those,&amp;nbsp;&lt;a href="http://projects.nytimes.com/guantanamo/detainees/current" target="_blank"&gt;35 are cleared for transfer&lt;/a&gt;&amp;nbsp;to a third-party country.&lt;/p&gt;&lt;p&gt;For the rest who cannot be transferred or are subject to military commission proceedings, Obama is proposing bringing them to a facility in the U.S.&lt;/p&gt;&lt;p&gt;Republicans in the House and Senate overwhelmingly oppose any plan that includes moving those prisoners to U.S. soil.&lt;/p&gt;&lt;p&gt;&lt;i&gt;This video includes images from Getty Images and&amp;nbsp;&lt;/i&gt;&lt;i&gt;&lt;a href="https://www.flickr.com/photos/whitehouse/21511378622/" target="_blank"&gt;The White House&lt;/a&gt;&lt;/i&gt;&lt;i&gt;.&lt;/i&gt;&lt;/p&gt; 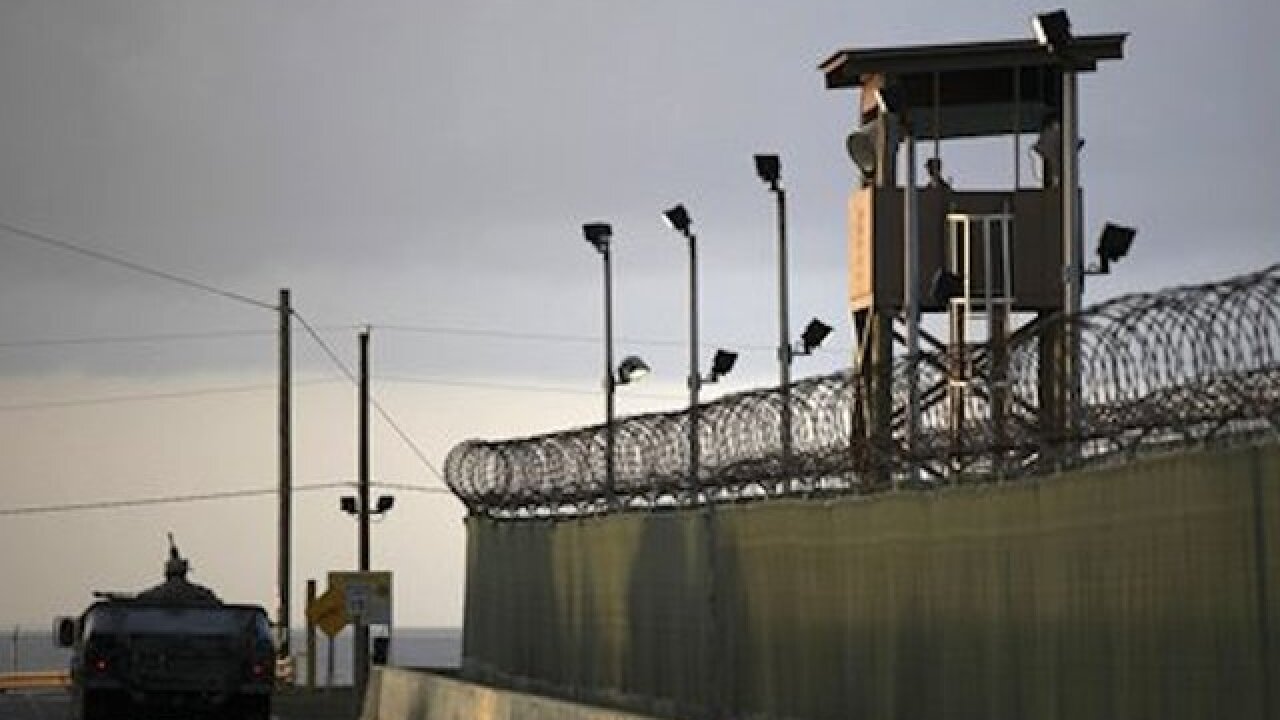 President Obama has signed off on a plan to close the detention facility at Guantanamo Bay, Cuba. In a statement Tuesday, he said the plan has been submitted to Congress for approval.

"For many years, it's been clear that the detention center at Guantanamo Bay does not advance our security," Obama said in a press briefing Tuesday morning. He stated that the prison "undermines" national security and American values regarding the rule of law.

"In this fight [against terrorism], we learn and we fight to constantly improve," Obama said. "When it becomes clear that something is not working as intended, when it does not advance our security, we have to change course."

He pointed to the cost of operating the detention facility as another reason to close it.

"It drains military resources," Obama said. He claimed the U.S. Department of Defense could save about $180 million a year in operating costs by closing the facility.

According to the Associated Press, Obama's plan calls for transferring remaining Guantanamo Bay detainees to the United States. The new plan would cost up to $475 million to enact, due to construction costs of new facilities in the U.S.

Obama pointed to Republicans including former President George W. Bush and Sen. John McCain as bipartisan supporters of Guantanamo's closure in years past.

"I've been working for seven years now to get this thing closed. I don't want to pass this problem on to the next president," Obama said. "As a nation, if we don't deal with this now, when will we deal with it?"

Obama said he was well aware that passing a plan to close the facility would be difficult with a GOP-led Congress.

"I am very clear-eyed about the hurdles of finally closing Guantanamo," Obama said. "The politics are tough."