Watch as Alec Baldwin debuts his Trump impression on SNL 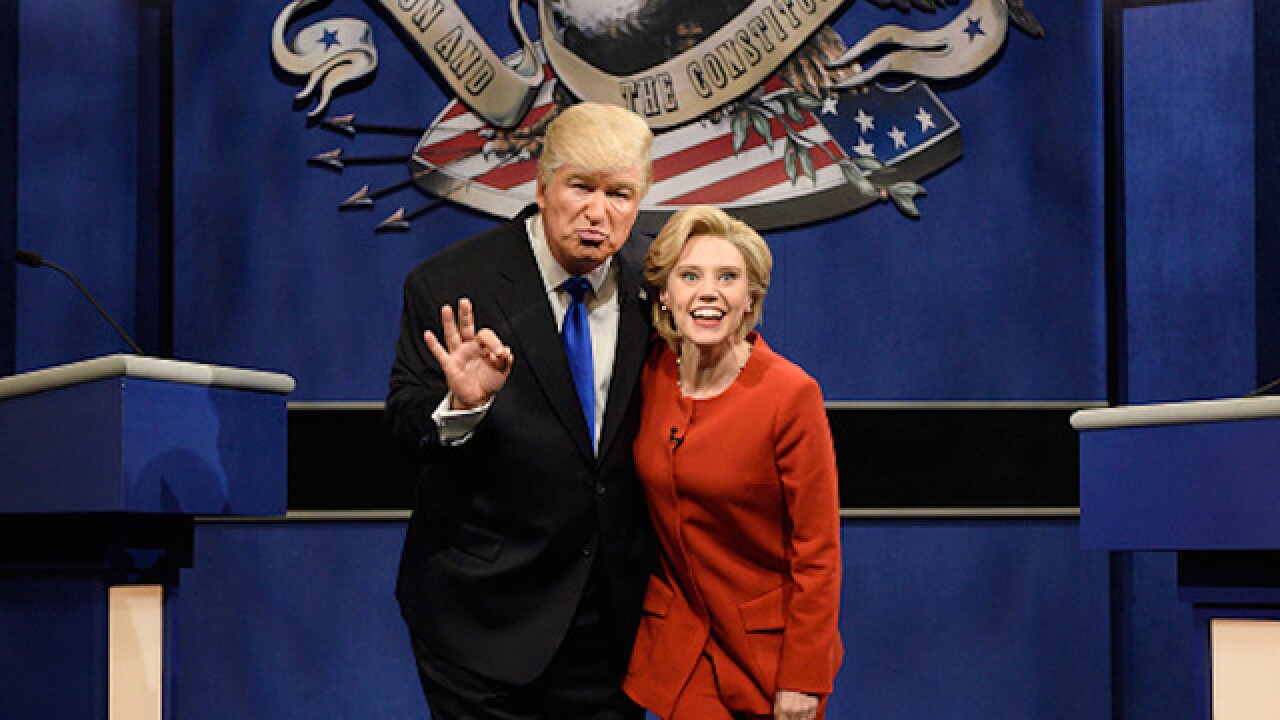 Leading off Saturday's season debut of Saturday Night Live, Alec Baldwin showed off his Donald Trump impression for the first time as he spoofed the GOP nominee's performance in the last presidential debate.

Baldwin is set to play Trump throughout the season. Last season, Trump was played by returning cast member Darrell Hammond.

The spoofed debate pointed out highlights of the real debate, from Trump's microphone malfunction to the controversy surrounding Alicia Machado.