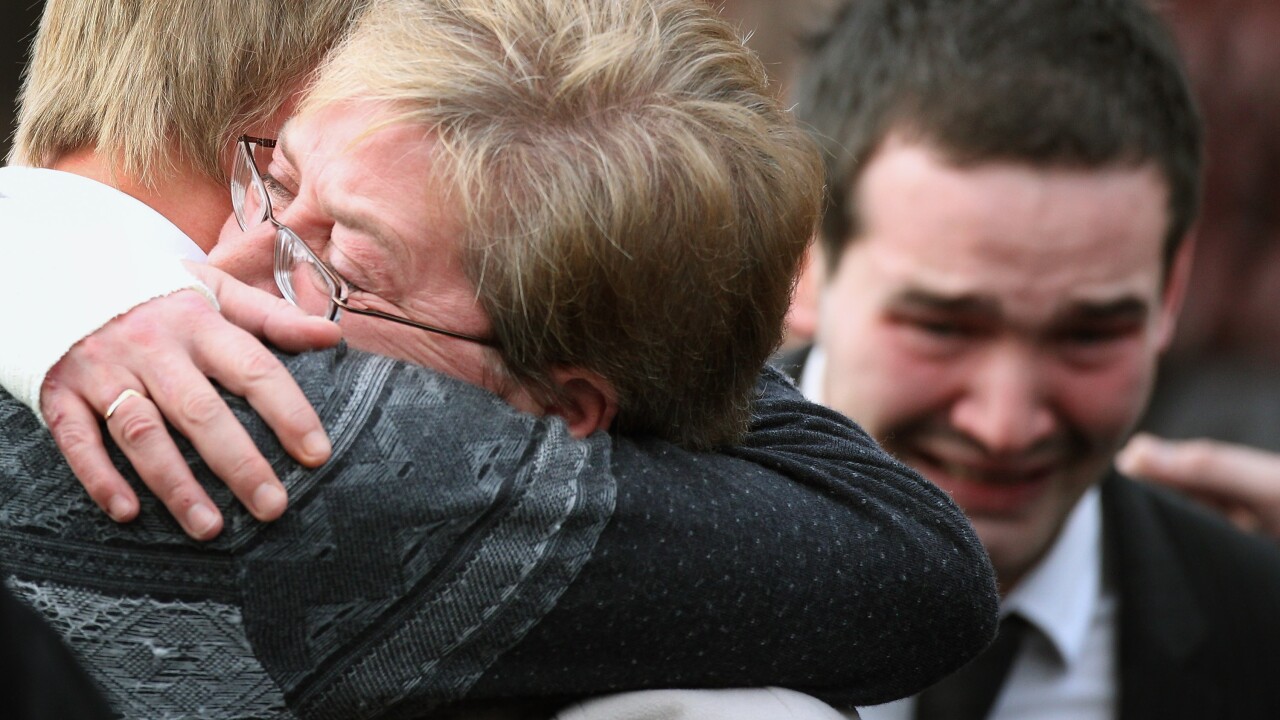 LONDON, England – Soon, parents in the United Kingdom who suffer a loss of a child will be entitled to two weeks of paid leave.

The regulations will implement a statutory right to a minimum of two weeks of leave for all employed parents if they lose a child under the age of 18 or suffer a stillbirth from 24 weeks of pregnancy, regardless of how long they have worked for their employer.

Parents will be able to take the leave as either a single block of two weeks or as two separate blocks of one week, each taken at different times across the first year after their child’s death.

“This means they can match their leave to the times they need it most, which could be in the early days or over the first anniversary,” wrote the Department for Business, Energy and Industrial Strategy in a press release.

The right to paid parental bereavement leave will be known as Jack’s Law in memory of Jack Herd, whose mother Lucy campaigned tirelessly on the issue.

The government says Jack’s Law will be the most generous offer on parental bereavement pay and leave in the world when it goes into effect in April.

“There can be few worse experiences in life than the loss of a child and I am proud that this government is delivering ‘Jack’s Law,’ making us the first country in the world to do so,” said Leadsom. “When it takes effect, Jack’s Law will be a fitting testament to the tireless efforts of Lucy Herd, alongside many charities, to give parents greater support.”