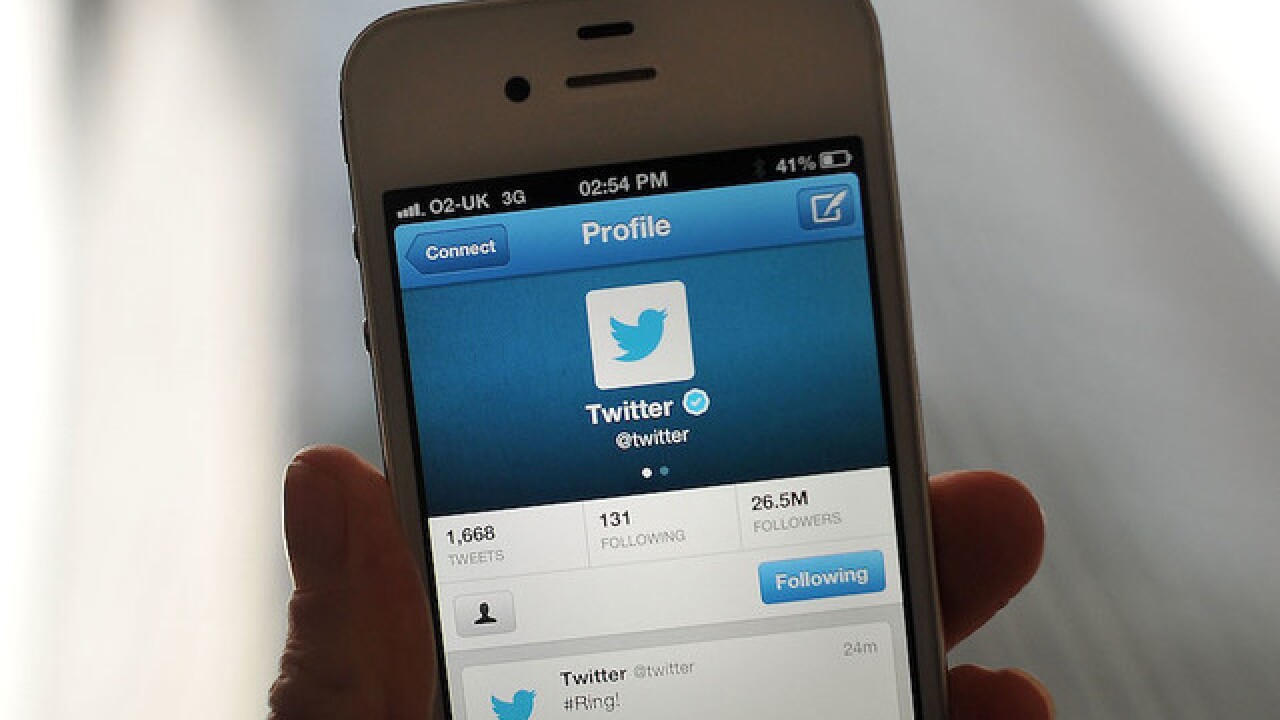 The inadvertent emergency calls are not the only problem happening for users who click on a link from meetdesai.com, according to techworm.net. Chrome, Microsoft Edge and Mozilla Firefox also crash when the link is clicked.

The link has been shortened using Google's link shortening program, according to TechWorm.

For Firefox users, the browser pops up LOLOLOLOL before hanging up. An 18-year old hacker has been arrested, but his name has not been released, according to the report, but police are continuing to investigate.