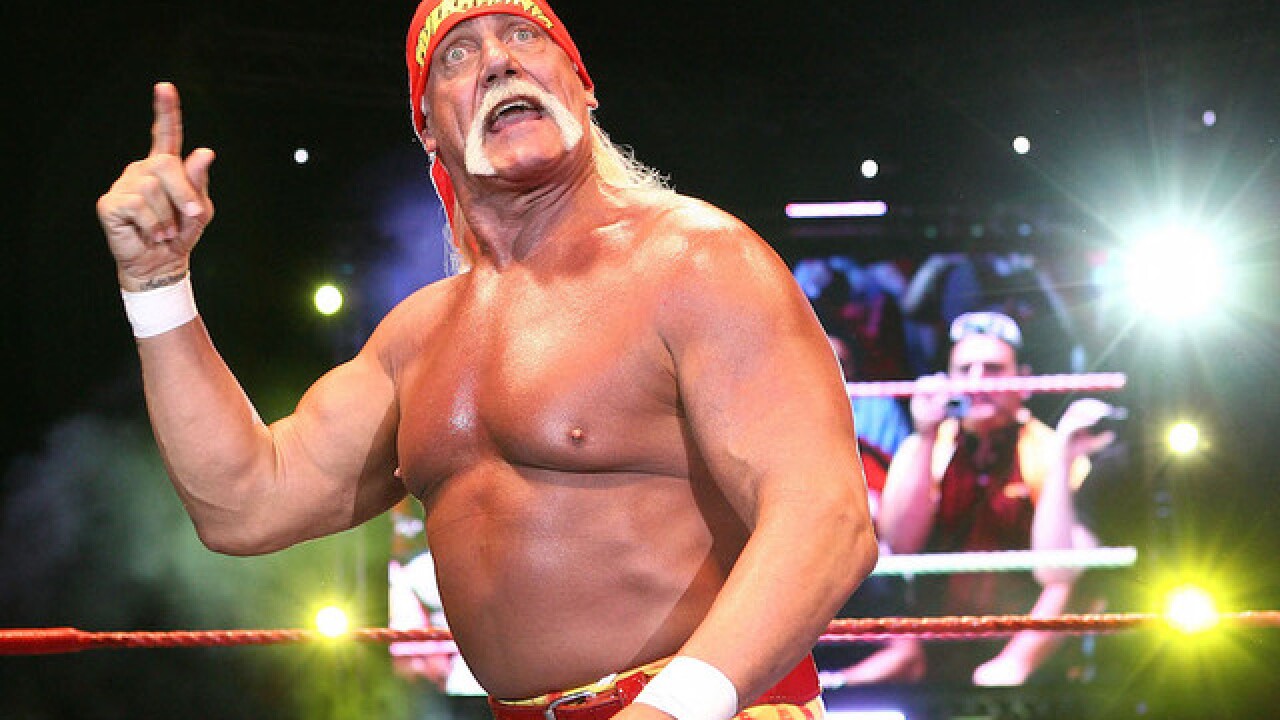 Copyright Getty Images
&lt;p&gt;Hulk Hogan in the ring during his Hulkamania Tour at the Burswood Dome on November 24, 2009 in Perth, Australia.&lt;/p&gt;

The proceedings will take place in a St. Petersburg, Florida, courtroom and surround a $100 million lawsuit

A six-member jury will determine if Gawker is guilty of violating Hogan’s right to privacy when it published a video of him having sex with the wife of his best friend, who happens to be local radio personality Bubba the Love Sponge Clem.

Hogan, whose real name is Terry Bolle, says his video with Heather Cole was made without his knowledge. Gawker, on the other hand, maintains no wrongdoing – it claims that the story was newsworthy since Hogan talked frequently openly about his sex life.

Gawker posted one minute and 41 seconds of the 30-minute video, which was delivered to the website anonymously in 2012. It’s still unclear who sent it in.

The clip subsequently racked up about 7 million views.

Hogan, who has six WWE championships under his belt, was inducted into the WWE Hall of Fame in 2005 by Sylvester Stallone.