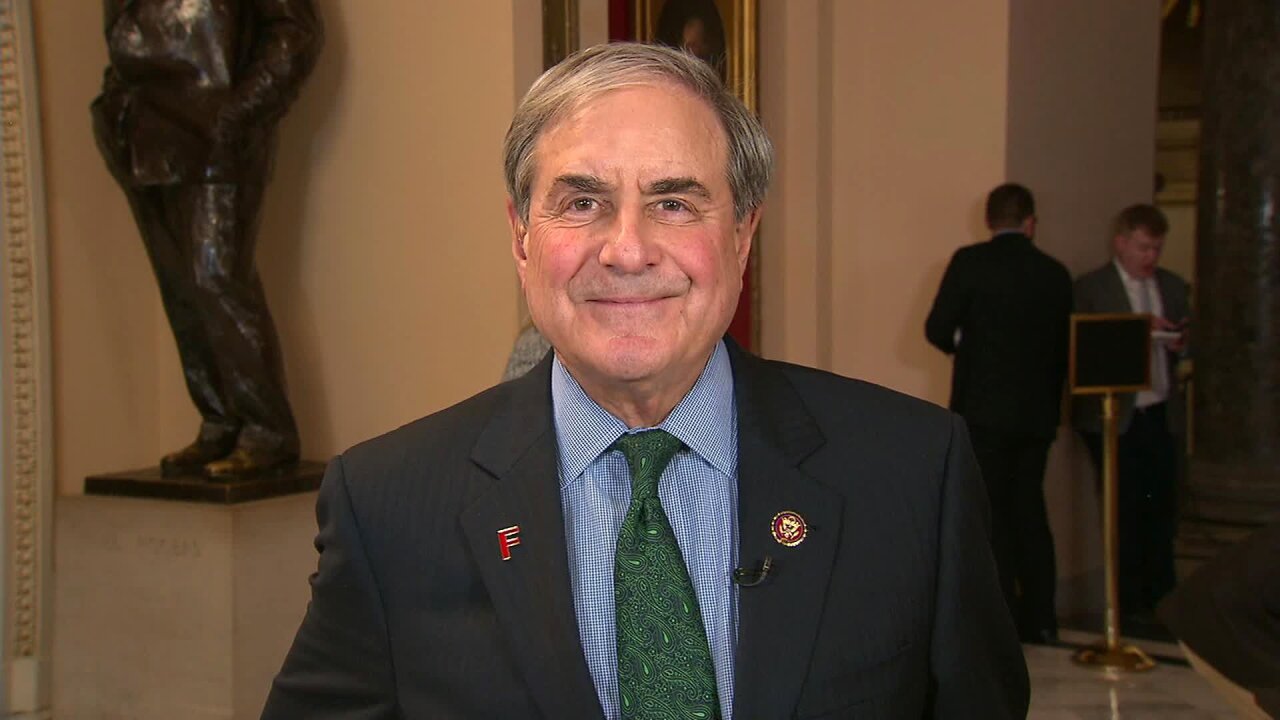 "I think what we have, John, is we have a situation in which I think a growing majority of our caucus believes that impeachment is going to be inevitable," House Budget Chairman John Yarmuth told CNN's John Berman on "New Day." "But they also believe that we need to pursue the investigations that are going on to make sure that certain conduct of the administration and the President that they need to be held accountable for is discovered."

House Whip James Clyburn later said on the same program that his caucus "will know whether or not (impeachment is) inevitable if we go through these processes," and noted that half a dozen House committees are currently investigating the President.

"The issue now is whether or not that is something that should be done today or tomorrow, or whether or not we go through a process by which we build a foundation upon which to successfully impeach the President. So that's where we are," he added.

Yarmuth, a Kentucky Democrat, acknowledged that it's unlikely that Democrats would be able to "expel" the President should impeachment proceedings happen as "absent some true smoking gun, there's no way the (Republican-controlled) Senate is going to vote to expel him."

"But we do need to have a substantial and comprehensive debate for the public over what this President has done," he said.

The comments from Yarmuth and Clyburn come just hours before he and other House Democrats were set to meet with House Speaker Nancy Pelosi to discuss the various congressional investigations into the President.

Pelosi, a California Democrat, has consistently said she believes impeachment is a losing battle because the public isn't behind it, it's divisive and it would die in the Senate.

During Wednesday's meeting, the committee chairs will lay out their plans for investigations, and Pelosi will be forced to defend her approach, according to multiple officials familiar with the meeting.

Yarmuth noted that Pelosi recently told House members that "politics should not be a reason to impeach the President or avoid impeaching the President," and that "we're on a path."

"And I think what she means is that the steps we're taking now -- the investigation being conducted -- will lead us on a path that could very well result in an impeachment process. And I think she fully understands that -- her caucus understands -- impeachment's not a matter of if, it's a matter of when," Yarmuth said.