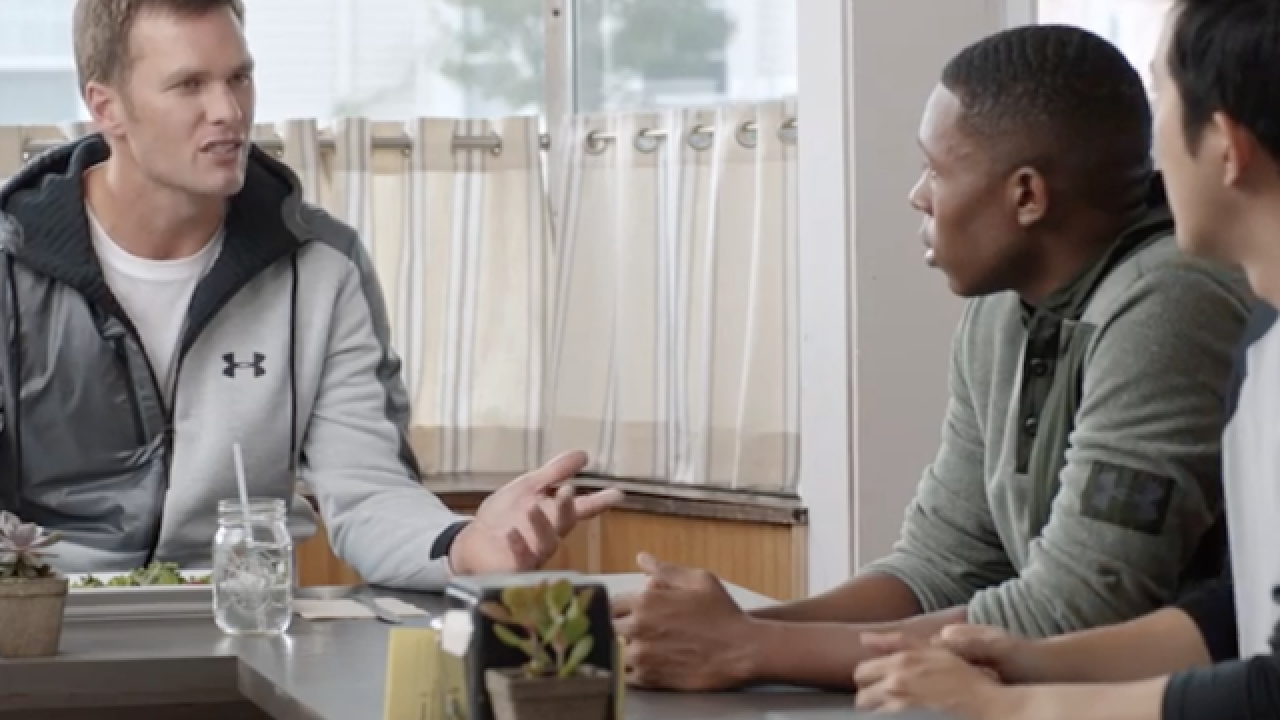 Deflategate cost NFL star Tom Brady a four-game suspension, about $235,000 in salary and a bit of his reputation.

But the scandal regarding whether Brady used or orchestrated the creation of improperly deflated footballs did not cost Brady his sense of humor.

Unlike his legendary rival Peyton Manning, Brady has not taken part in many national television advertisements. But Brady made an exception for Foot Locker where he made light of Deflategate.

Watch the video for yourself.