10 things to know today about the Brussels terror attacks 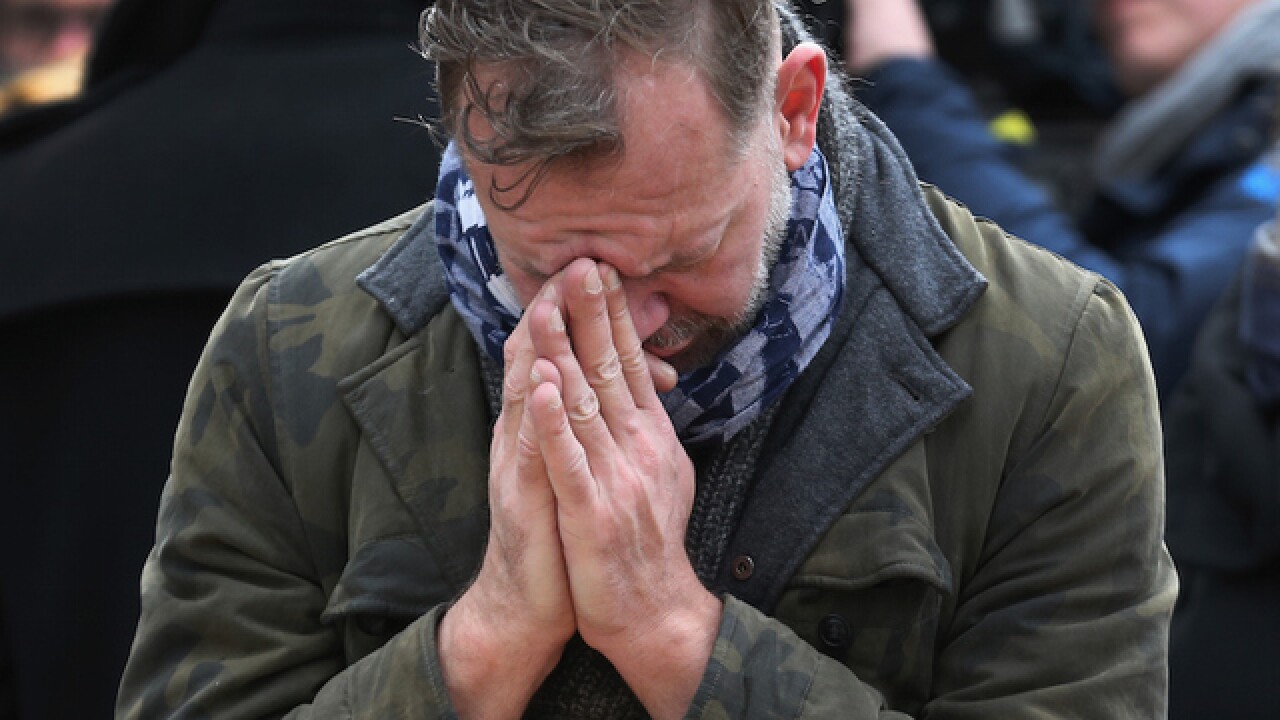 &lt;p&gt;People observe a one minute silence at the Place De La Bourse in honour of the victims of yesterdays' terror attacks on March 23, 2016 in Brussels, Belgium.&lt;/p&gt; 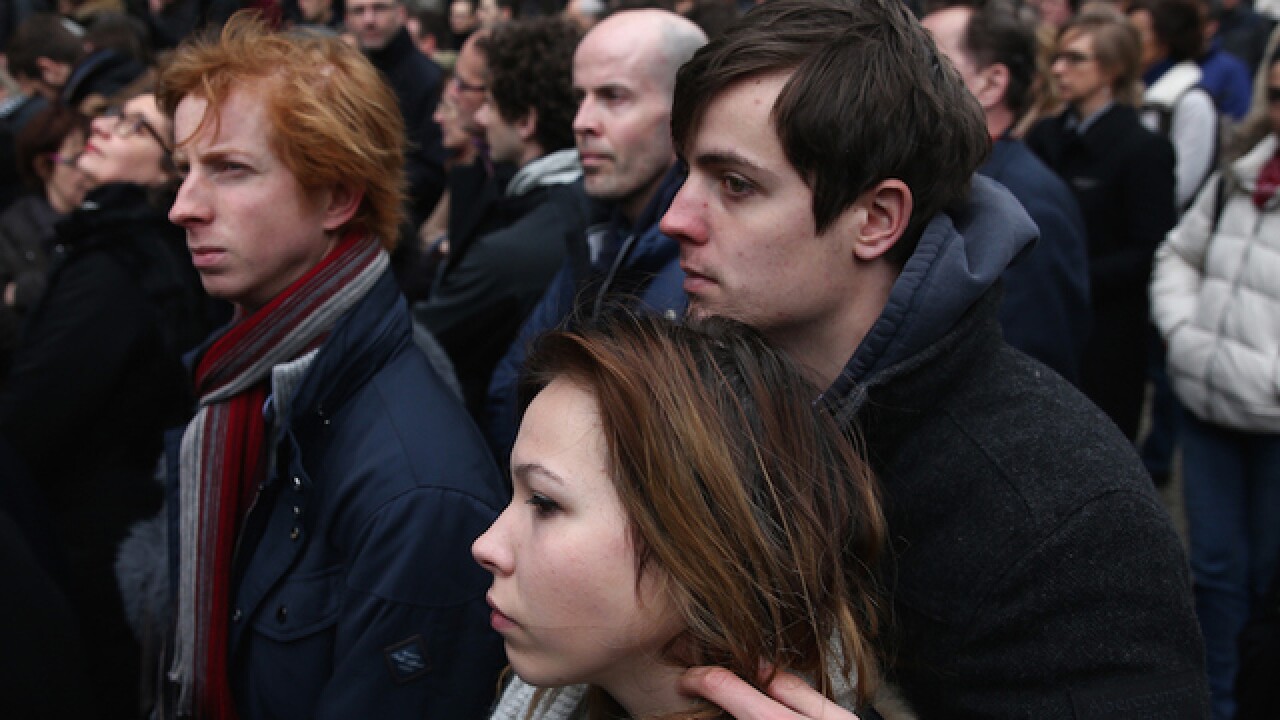 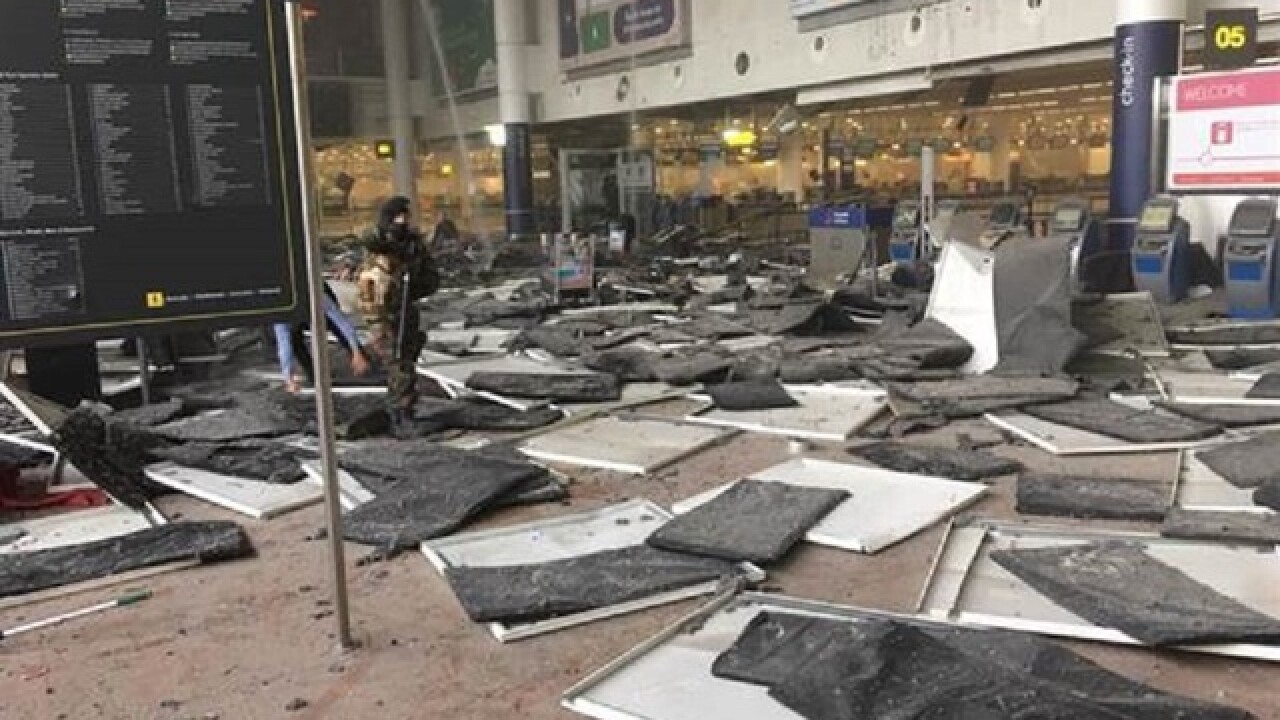 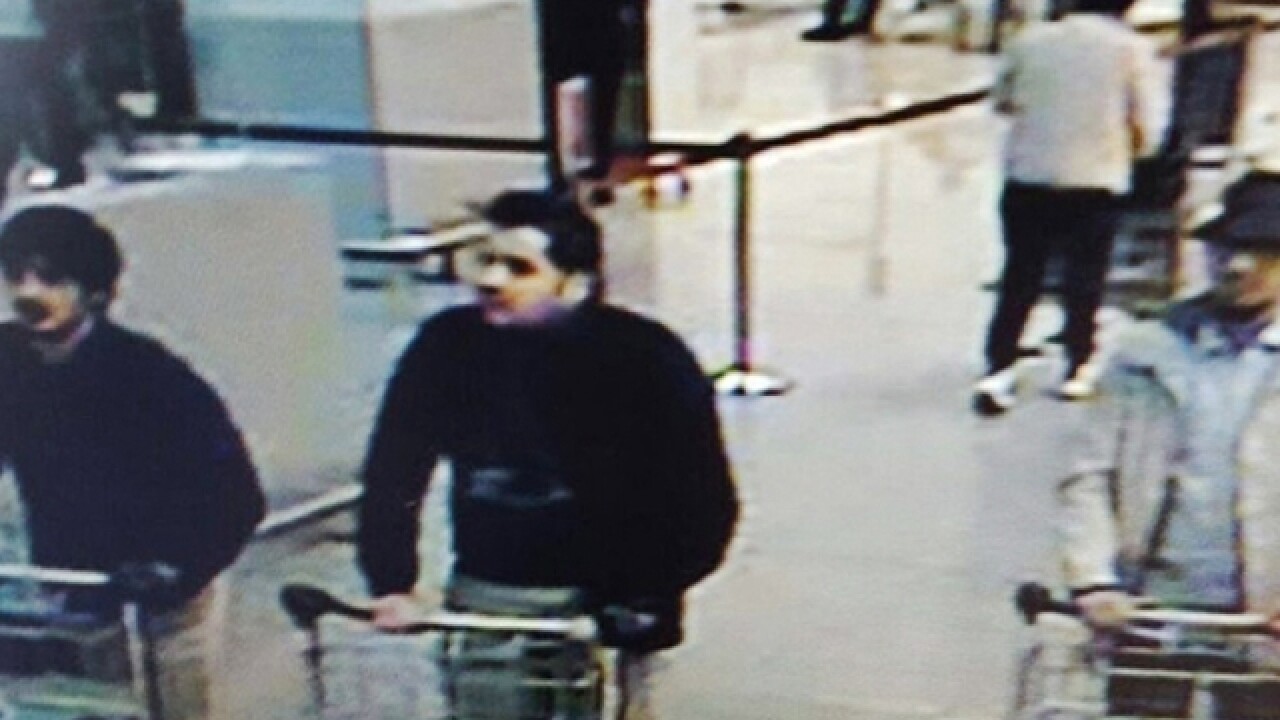 When three blasts hit an airport and a subway train station in Brussels, Belgium on Tuesday, March 22, the entire world was reminded that terrorism remains a very real threat.

The Islamic State claimed responsibility for the blasts that killed more than 30 people and hurt nearly 200. Images from the scenes show civilians with clothing torn from their bodies and blood and tears dripping down their faces.

Security alerts are in place as fears are heightened, including in the United States.

Here are 10 things to know about the terror attacks:

• Homeland Security has said there is no credible intelligence to suggest similar plots against the U.S.

• The European Union, which includes 28 states, primarily in Europe, has pledged to fight terrorism and to unite against the hatred.

• U.S. President Barack Obama was in Cuba when the terrorists struck in Brussels, and he remained there Tuesday.

•  Officials released a photo of three men suspected of causing the bomb blasts in the Brussels airport. Two of the men, brothers, are believed to be dead, while a third unidentified man, wearing a white coat and dark hat, is wanted and being sought by authorities. Some have called him the handler of the suicide bombers.

• A taxi driver told authorities after seeing the photo he believes he was the driver who dropped them off at the airport. He picked them up at an apartment in a neighborhood in northeast Brussels.

• The Brussels airport will remain closed today, Wednesday, March 23, but metro transportation was expected to be resume.

• A news agency called Amaq, affiliated with IS, released a bulletin in which IS claimed responsibility for the Brussels attacks.

• France has been in a a heightened state of security since enduring its own terror attacks in the past several months. On Tuesday, French President Francois Hollande ordered 1,600 extra police officers to patrol the nation's borders. Coverage includes train stations, airports and ports.

• Belgium is considered vulnerable due to its high number of citizens who have traveled to Syria and Iraq.

• A third bomb was left at the airport but did not detonate, Belgian Interior Minister Jan Jambon said.