Support pours in for Michaels employee after customer's rant 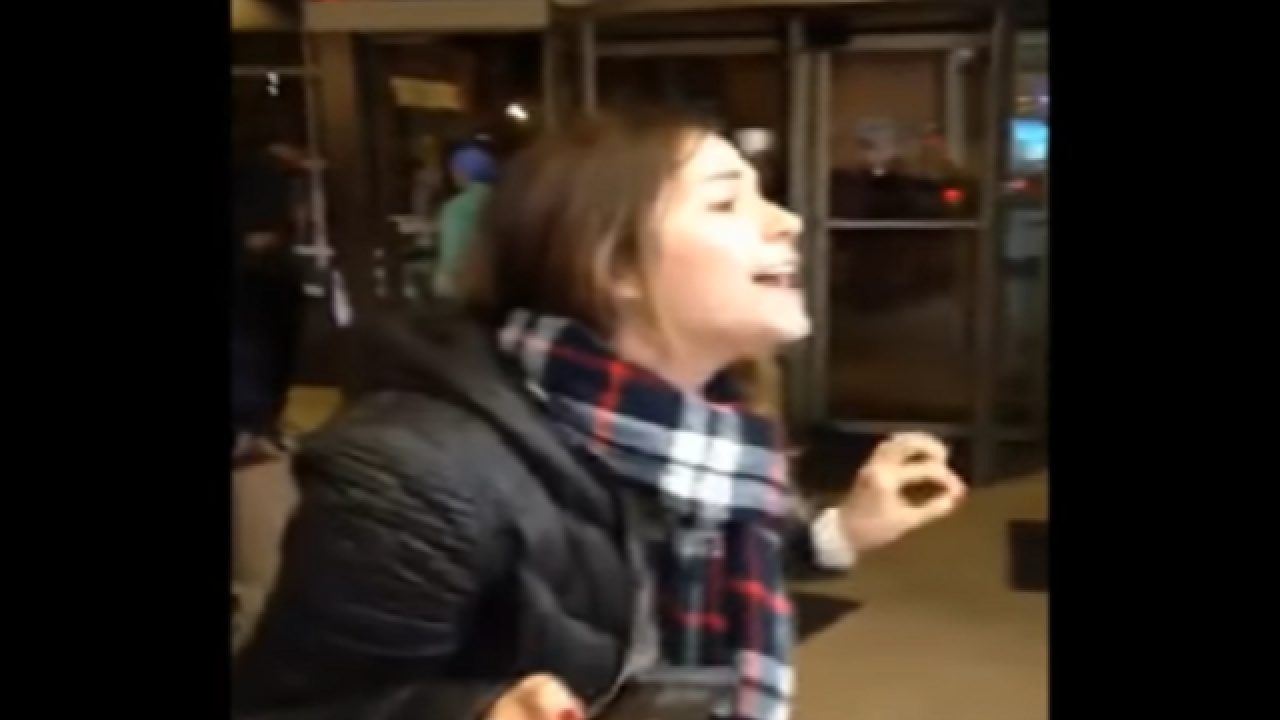 Support is flowing in for a Michaels store employee in Chicago who was berated on camera the day before Thanksgiving – an incident that soon went viral.
The video, which has now been viewed more than 1.5 million times on YouTube, shows an angry woman yelling at two black employees in the store, claiming she was discriminated against, even calling one of the employees an “animal.”
“And I voted for Trump, so there,” she says at one point. “What? You want to kick me out because of that? And look who won. Look who won.”
The woman launches into a rant, deemed by many online commenters as “racist,” yelling at customers and employees about her treatment and even calling the police.
Outrage soon swept the Internet, and customer Jessica Grady – who recorded the confrontation – launched a GoFundMe campaign to benefit one of the employees.
She said she was raising the money “to show her that many people are horrified by how this woman treated her, and that we stand with her and appreciate her hard work.”
But in the video, the unidentified woman claims that one of the employees discriminated against her and mumbled that she must have voted for Donald Trump for president.
The employee can be heard on video denying the claim.
In just two days, Grady’s GoFundMe campaign for the Michaels employee has earned more than $16,000.
Copyright 2016 Scripps Media, Inc. All rights reserved. This material may not be published, broadcast, rewritten, or redistributed.