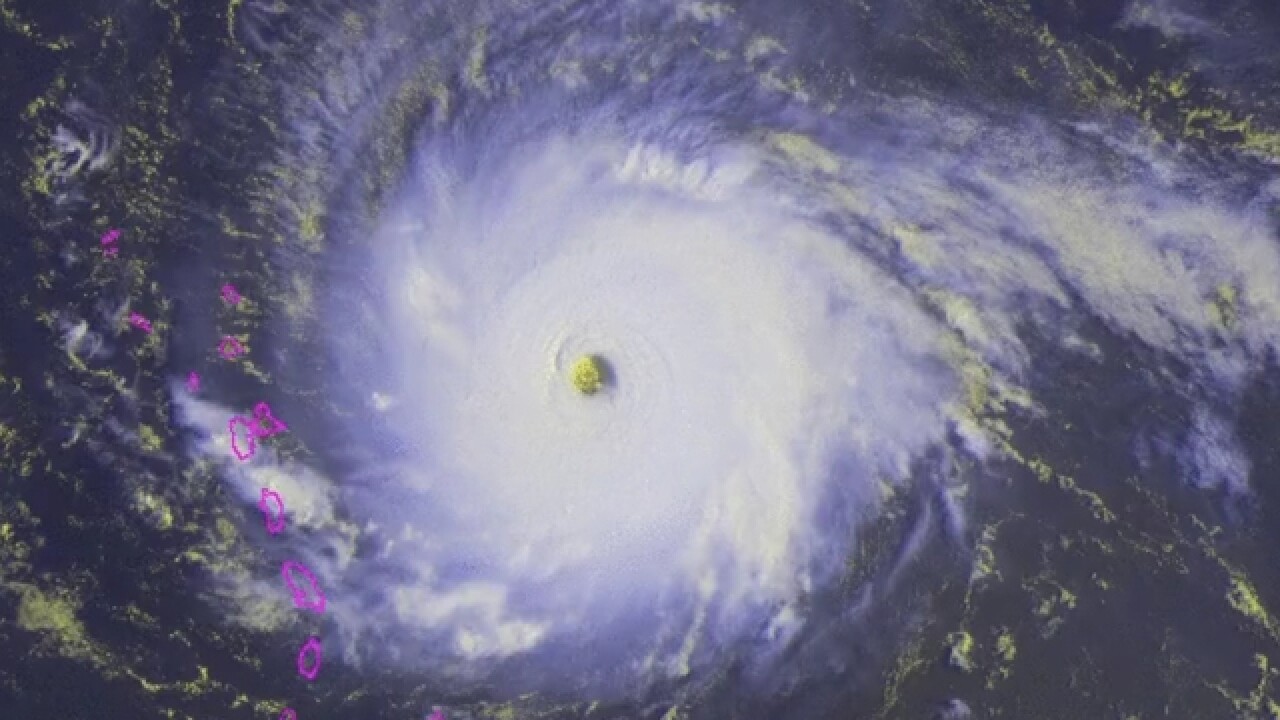 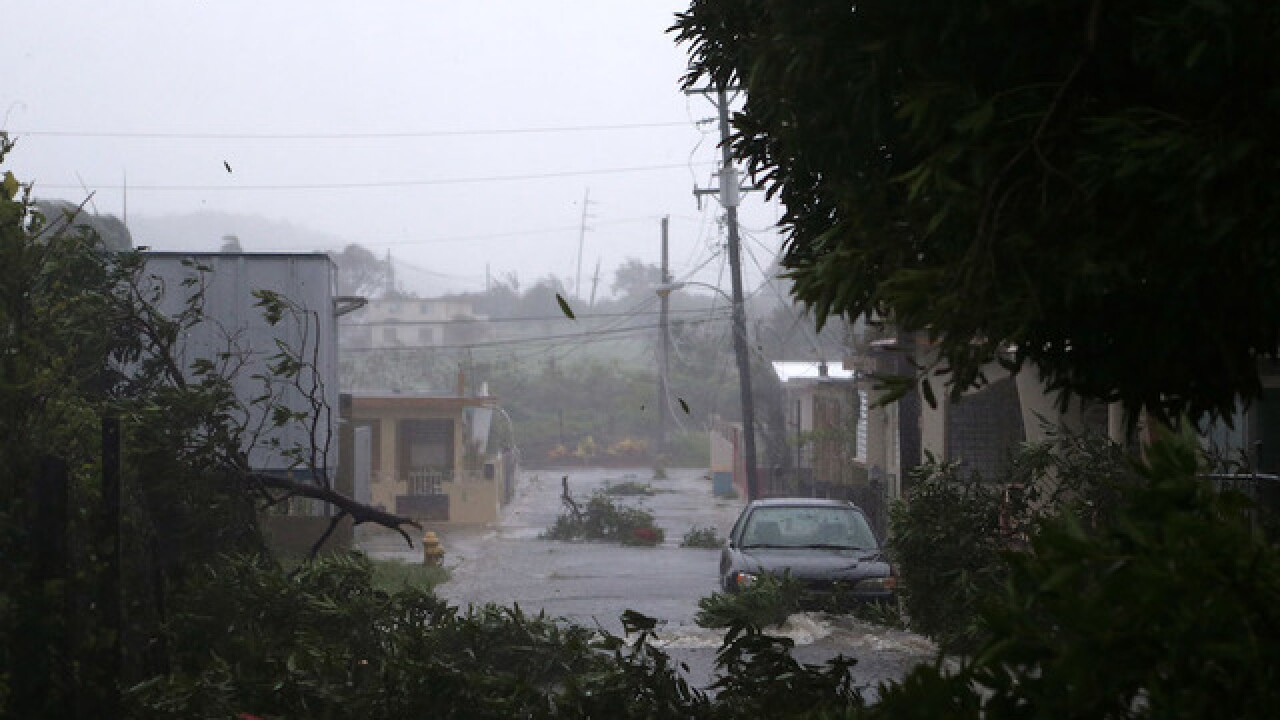 The study, done by researchers at UCLA, found a level of “hurricane skepticism” among those who voted for President Donald Trump during evacuation warnings for Hurricane Irma in Florida during September 2017. Irma reached a Category 5 status, with sustained winds of 180 mph.

Researchers point to a moment when conservative commentator Rush Limbaugh made comments just weeks after Hurricane Harvey hit, and about 12 days before Irma, that hurricane warnings and safety precautions were being blown out of proportion.

“[T]here is a desire to advance this climate change agenda, and hurricanes are one of the fastest and best ways to do it,” Limbaugh is quoted in the study, “These storms, once they actually hit, are never as strong as they’re reported.”

The research was published this month in Science Advances. It compares evacuation reactions during Hurricane Matthew in 2016, Harvey in August 2017 and Irma in September 2017. They used cell phone data for the geography and movement of people, and precinct voting information to estimate neighborhood political preference.

“Likely Trump-voting Florida residents were 10 to 11 percentage points less likely to evacuate Hurricane Irma than Clinton voters (34% versus 45%), a gap not present in prior hurricanes,” the study’s authors wrote.

Following Limbaugh’s comments, other conversative commentators, including Ann Coulter echoed the sentiments that the warnings were being made to convince people about climate change and not necessarily an indication of the storm’s size. Limbaugh, the study notes, evacuated his Palm Beach, Florida, home a few days after he made his comments.

The researchers found an increase in “media-led suspicion of hurricane forecasts” and a resulting divide in people taking protective measures, illustrates the consequence of “science denialism.” They found Google searches confirmed “both the novelty and virality of this hurricane skepticism, peaking just before Irma made Florida landfall.”

The research found similar political differences in evacuation reactions during Irma whether or not there were official government warnings to evacuate.

In conclusion, researchers worry about the impact “hurricane skepticism” has on keeping people safe during disasters.

“Federal agencies, including the National Oceanic and Atmospheric Administration (NOAA) and the Federal Emergency Management Agency are increasingly investing in efforts to counter hurricane rumors and misinformation, diverting limited resources and personnel from more critical tasks and reporting,” they state.

In fact, currently, officials in Oregon have launched efforts to combat rumors about the cause of wildfires in their state. According to USA Today, several Facebook posts have gone viral in recent days that claim the fires were started in connection with ongoing civil unrest in Portland.

According to Oregon Live, many of the rumors about Antifa starting wildfires were shared by supporters of QAnon — a baseless conspiracy theory that claims President Donald Trump is battling members of the "Deep State" and a satanic cult of pedophiles and cannibals. Other mainstream conservative pundits also contributed in spreading the rumors.

Oregon Live notes that officials are investigating one of the dozens of fires in the state as a potential arson, though there is currently no indication that civil unrest was the motive.