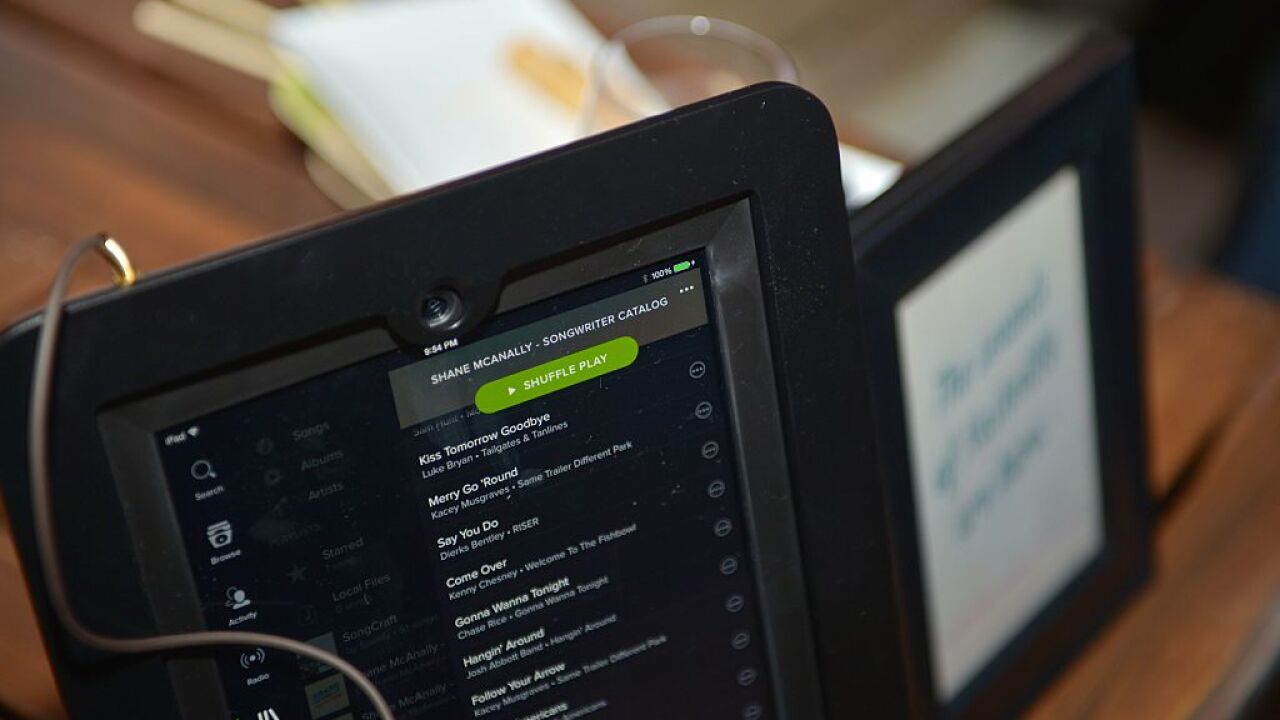 Amazon, Spotify, Pandora and Google are all appealing the recent Copyright Royalty Board (CRB) ruling that raises songwriters’ rates for streaming and other mechanical uses by more than 44 percent.

“When the Music Modernization Act became law, there was hope it signaled a new day of improved relations between digital music services and songwriters. That hope was snuffed out today when Spotify and Amazon decided to sue songwriters in a shameful attempt to cut their payments by nearly one-third,” David Israelite, the president of the National Music Publishers Association, said in a statement.

Israelite went on to say the rate increase songwriters received last year is still lower than their fair market value – so that fact that they're appealing that is in essence a declaration of war.

Apple Music is the only major streaming service that did not file notice it plans to appeal.