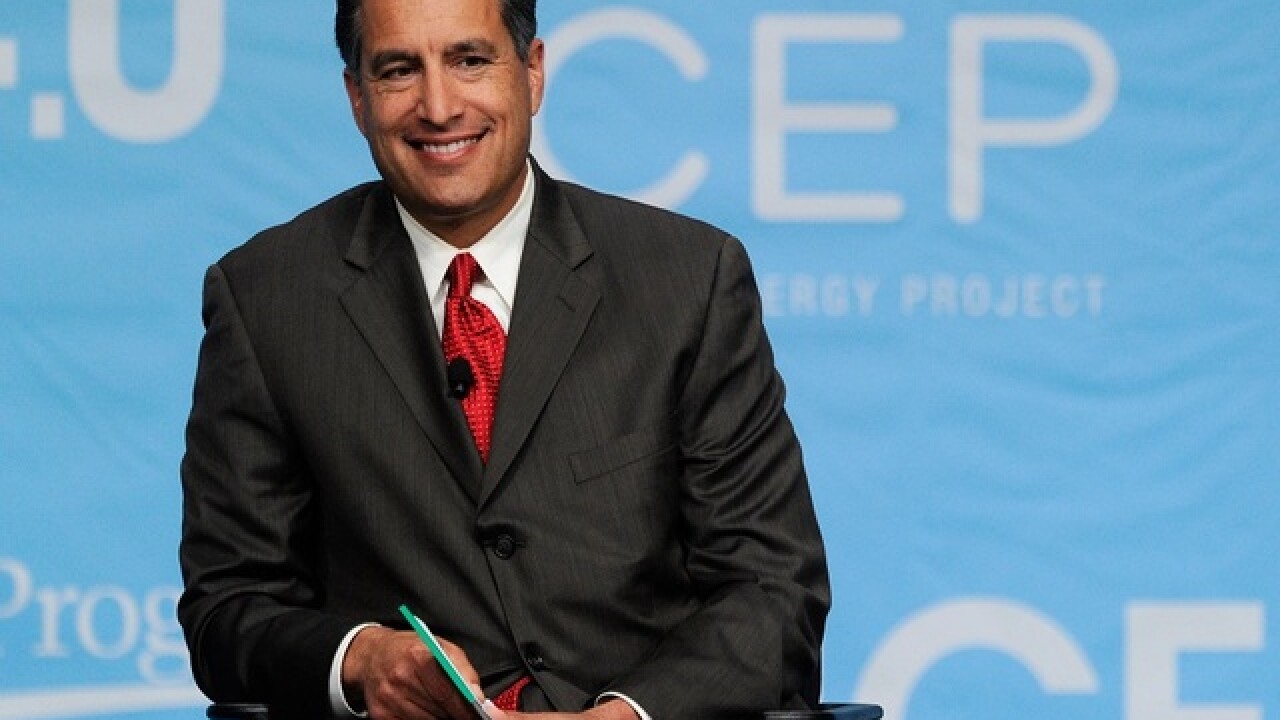 Nevada Governor Brian Sandoval is reportedly being vetted by the White House for a potential nomination to the Supreme Court, The Washington Post reports.
Citing two unnamed sources familiar with the process, The Post adds that Sandoval – a Republican – could be the only nominee chosen by President Barack Obama that could break a Republican blockade in the Senate.

The news comes amid a Republican refusal to hold hearings or vote on an Obama nominee to replace the late Justice Antonin Scalia, who died earlier this month.
On Tuesday, Senate Majority Leader Mitch McConnell pledged “no action” on any Supreme Court nomination until the next president takes office.
White House officials have not commented on the reports. It is unclear how many nominees are currently undergoing vetting.
What do you think about the Senate's refusal? Submit your answer in our poll below.
Copyright 2016 Scripps Media, Inc. All rights reserved. This material may not be published, broadcast, rewritten, or redistributed.