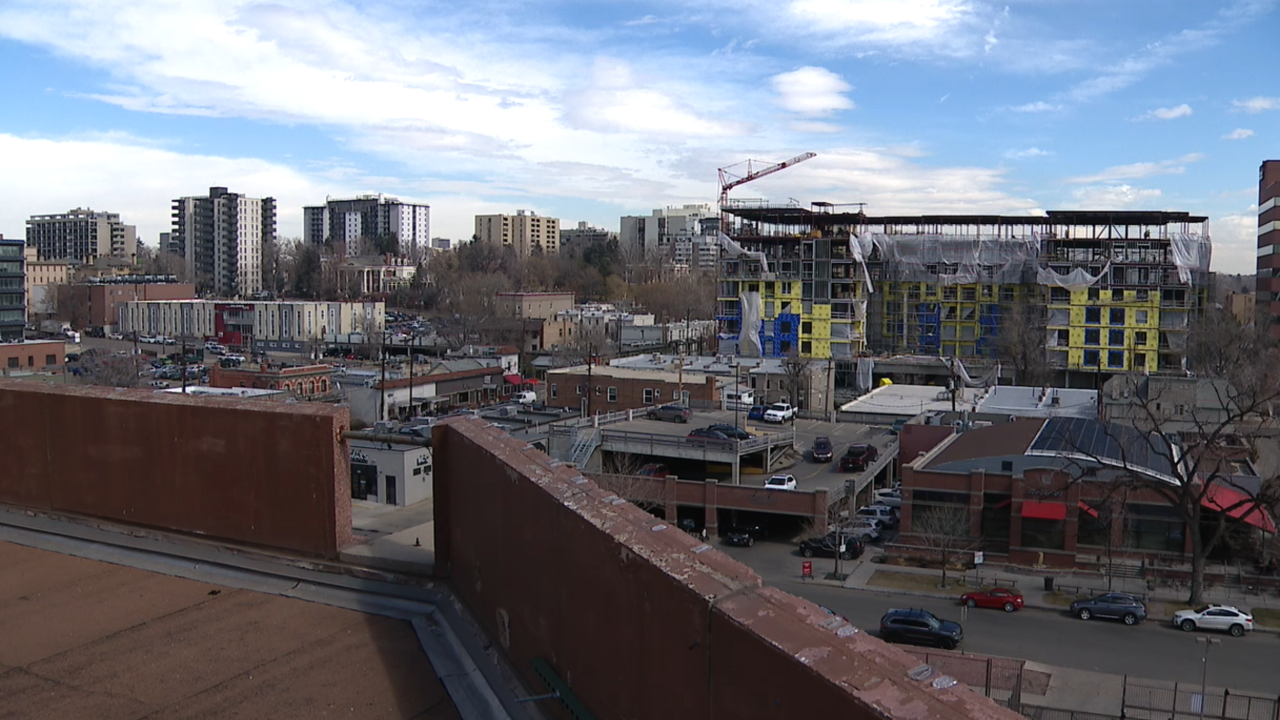 Mikayla Ortega loves her new apartment for its features, but even more for its price.

Ortega’s new place is just a few miles away from her old one in downtown Denver, where her rent shot up $200 in one year.

“We need to update our policies to give renters more rights and to give municipalities the full set of tools that they need to be able to set what the rates stabilization policies in their communities really should look like,” says Julie Gonzales, D-Colorado State Senate District 34.

Aurora, Colorado is among the top big cities with the highest rent growth, up 35 percent in five years.

That's why in addition to Colorado, Illinois lawmakers have introduced bills to end the state's 22-year rent control ban.

New York has a state-wide rent control law, but cities can choose whether or not to participate, so now lawmakers are considering measures to close those loopholes.

Activists in Pennsylvania and Rhode Island are also organizing for stronger rent protections.

“If we want to make housing less expensive, we need to allow for more building to take place,” Padilla says.

But incredibly high cost of rent is pricing out people with good paying jobs. Even six-figure salary earners struggle in some cities.