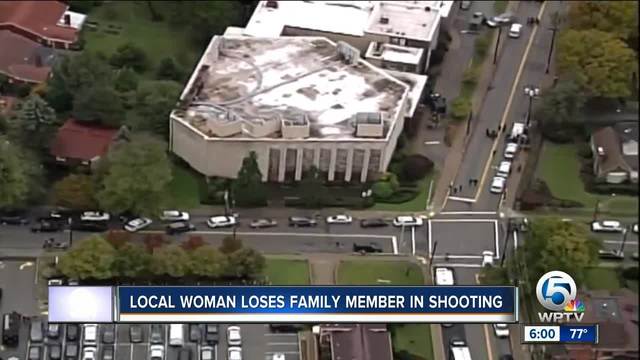 Melvin Wax was the first to arrive at New Light Congregation in Pittsburgh's Squirrel Hill neighborhood -- and the last to leave. 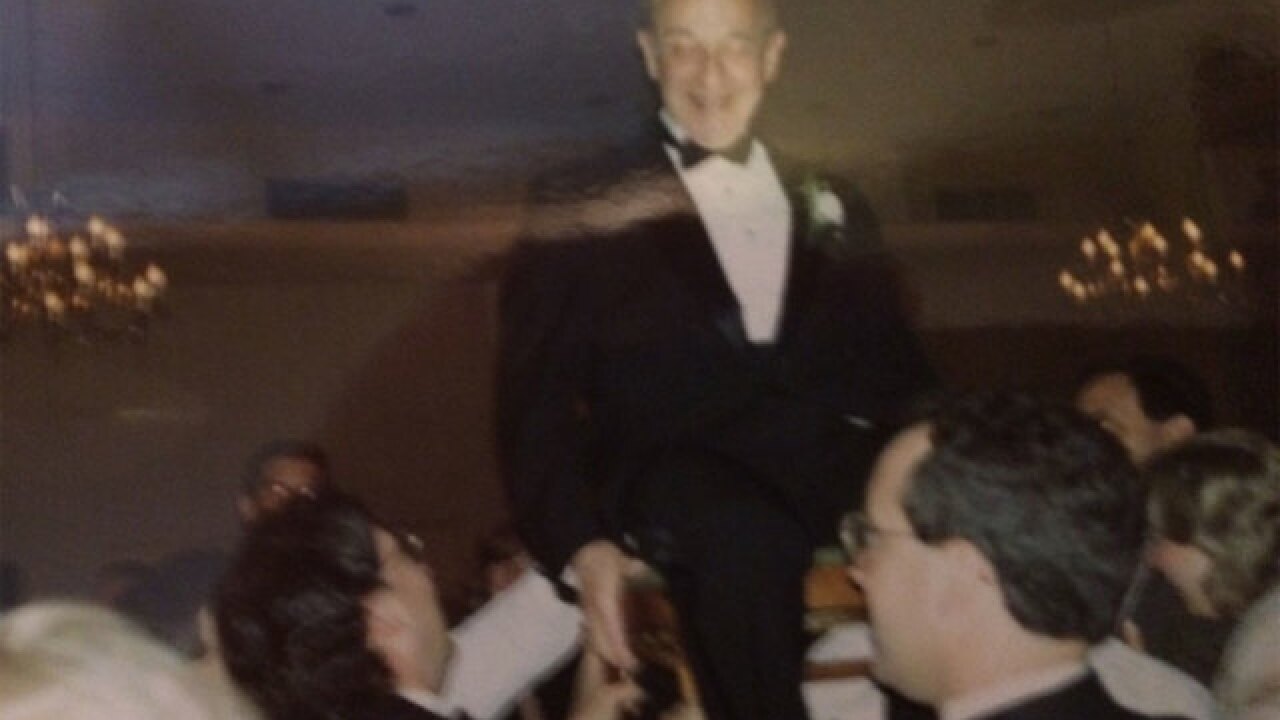 Melvin Wax was the first to arrive at New Light Congregation in Pittsburgh's Squirrel Hill neighborhood -- and the last to leave.

Wax, who was in his late 80s, was among those killed when a gunman entered the synagogue Saturday and opened fire at Sabbath services. Fellow members of the congregation, which rented space in the lower level of the Tree of Life Synagogue, says Wax was a kind man and a pillar of the congregation, filling just about every role except cantor.

Family member Barbara Kart in Boynton Beach said Wax was devoted to his family and his faith.

Kart’s son is married to Wax’s daughter and she said the news of his death is just devastating.

Myron Snider spoke late Saturday about his friend who would stay late to tell jokes with him. He said "Mel," a retired accountant, was unfailingly generous.

"He was such a kind, kind person," said Snider, a retired pharmacist and chairman of the congregation's cemetery committee. "When my daughters were younger, they would go to him, and he would help them with their federal income tax every year. Never charged them.

Officials released the names of all 11 victims during a news conference Sunday, all of them middle-aged or elderly. The victims included a pair of brothers and a husband and wife. The oldest was 97.

New Light moved to the Tree of Life building about a year ago, when the congregation of about 100 mostly older members could no longer afford its own space, said administrative assistant Marilyn Honigsberg. She said Wax, who lost his wife Sandra in 2016, was always there when services began at 9:45 a.m.

"He went Friday night, Saturday and Sunday, when there were Sunday services," said Snider. "If somebody didn't come that was supposed to lead services, he could lead the services and do everything. He knew how to do everything at the synagogue. He was really a very learned person."

Snider had just been released from a six-week hospital stay for pneumonia and was not at Saturday's services.

"He called my wife to get my phone number in the hospital so he could talk to me," Snider said. "Just a sweet, sweet guy."