Sheriff: Child accidentally shot by his babysitter who was taking selfies with gun in Texas 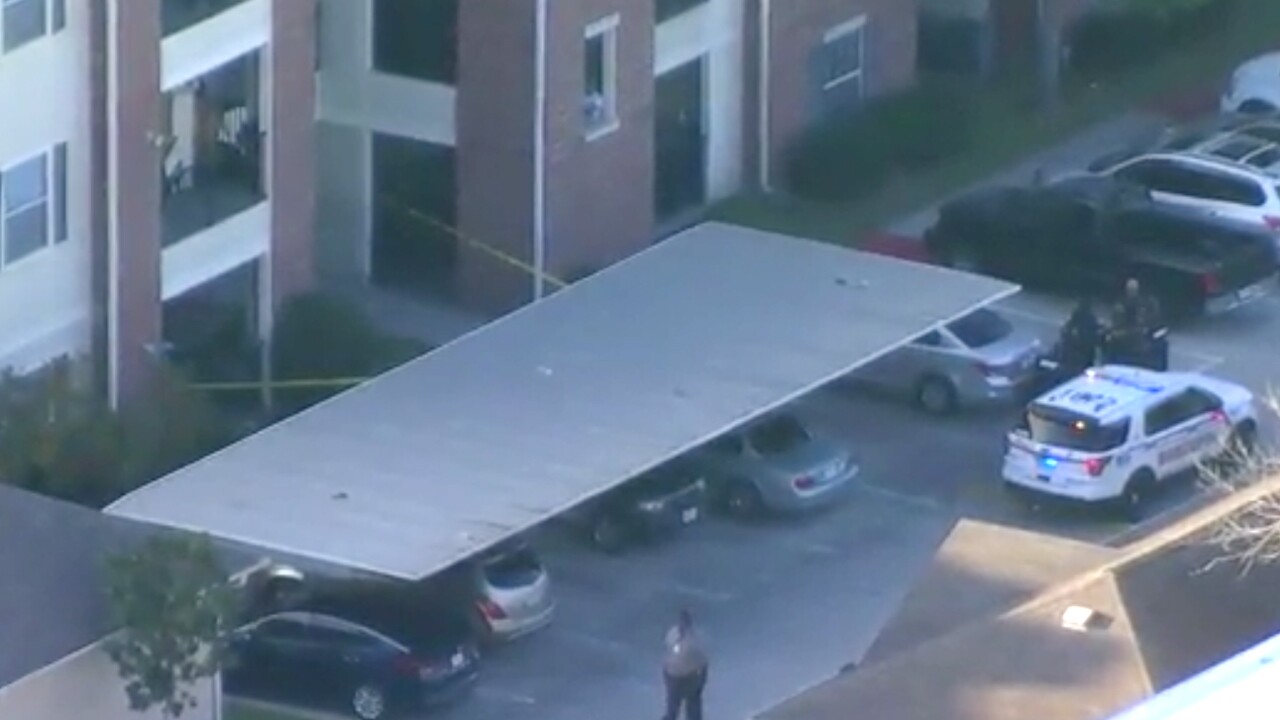 Copyright 2020 Cable News Network, Inc., a Time Warner Company. All rights reserved.
KTRK via CNN Newsource
A 10-year-old boy in Texas is recovering after he was accidentally shot by his babysitter when she was taking selfies with a gun on Feb. 26, 2020.

HOUSTON — (KTRK/CNN) -- A 10-year-old boy in Texas is recovering after he was accidentally shot by his babysitter when she was taking selfies with a gun.

The Harris County Sheriff's Office says a 19-year-old relative was watching the child when she found the gun.

Thinking it was unloaded, the woman started posing and taking pictures with it.

That's when the gun went off, hitting the boy in the stomach.

The sheriff's office says he is now in stable condition.

The investigation is ongoing, and no charges have been filed yet.