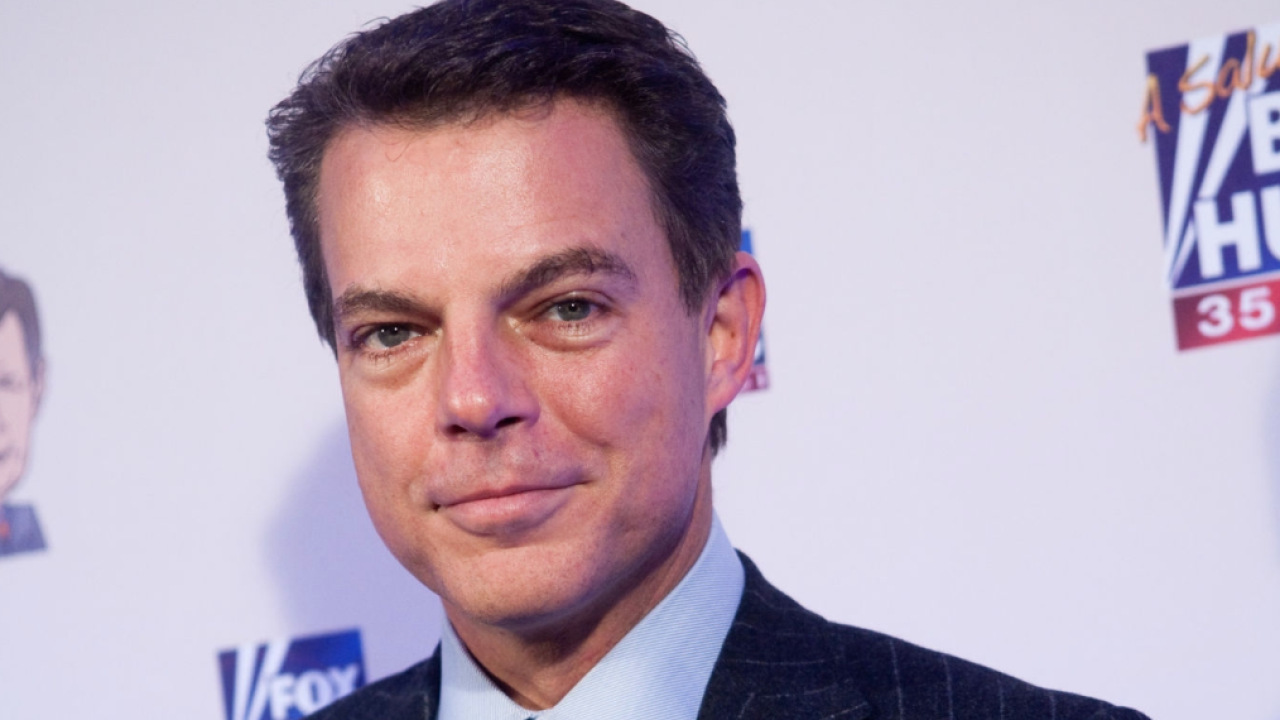 Daytime FOX News anchor Shepard Smith will step down from his role as both an anchor and managing editor for the network, Fox News Channel announced Friday afternoon.

The announcement came during his final broadcast of "Shepard Smith Reporting" on Friday. FOX News said it will have a rotation of anchors until a replacement is found.

Today brought about a little shock for us here at #FoxNews as our colleague Shepard Smith announced it would be his last broadcast. We wish him nothing but the best-- View his goodbye below: pic.twitter.com/LB9DFZetBb

Smith was one of FOX News' original hires when the network launched in 1996. Smith has hosted "Shepard Smith Reporting" since 2013, and before that, was the anchor of "Studio B."

“Recently I asked the company to allow me to leave FOX News and begin a new chapter," Smith said in a statement. "After requesting that I stay, they graciously obliged. The opportunities afforded this guy from small town Mississippi have been many. It’s been an honor and a privilege to report the news each day to our loyal audience in context and with perspective, without fear or favor. I’ve worked with the most talented, dedicated and focused professionals I know and I’m proud to have anchored their work each day — I will deeply miss them.”

“Shep is one of the premier newscasters of his generation and his extraordinary body of work is among the finest journalism in the industry," Wallace said. "His integrity and outstanding reporting from the field helped put FOX News on the map and there is simply no better breaking news anchor who has the ability to transport a viewer to a place of conflict, tragedy, despair or elation through his masterful delivery."