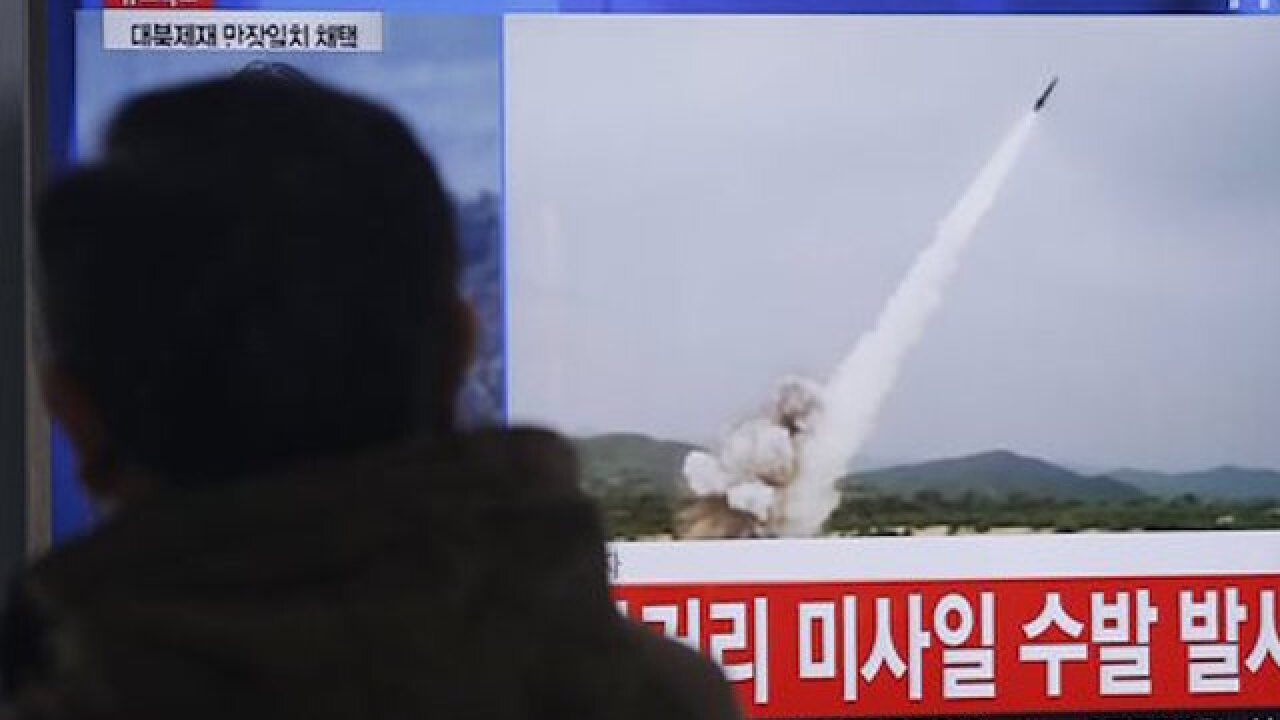 The South Korean Defense Ministry says the missiles were fired early Thursday morning from North Hwanghae Province, flew about 500 kilometers (310 miles) and fell into the water off the country's east coast.

Such firings are not uncommon when animosity rises on the Korean Peninsula. North Korea hates the massive military drills by Seoul and Washington, calling them invasion preparation.