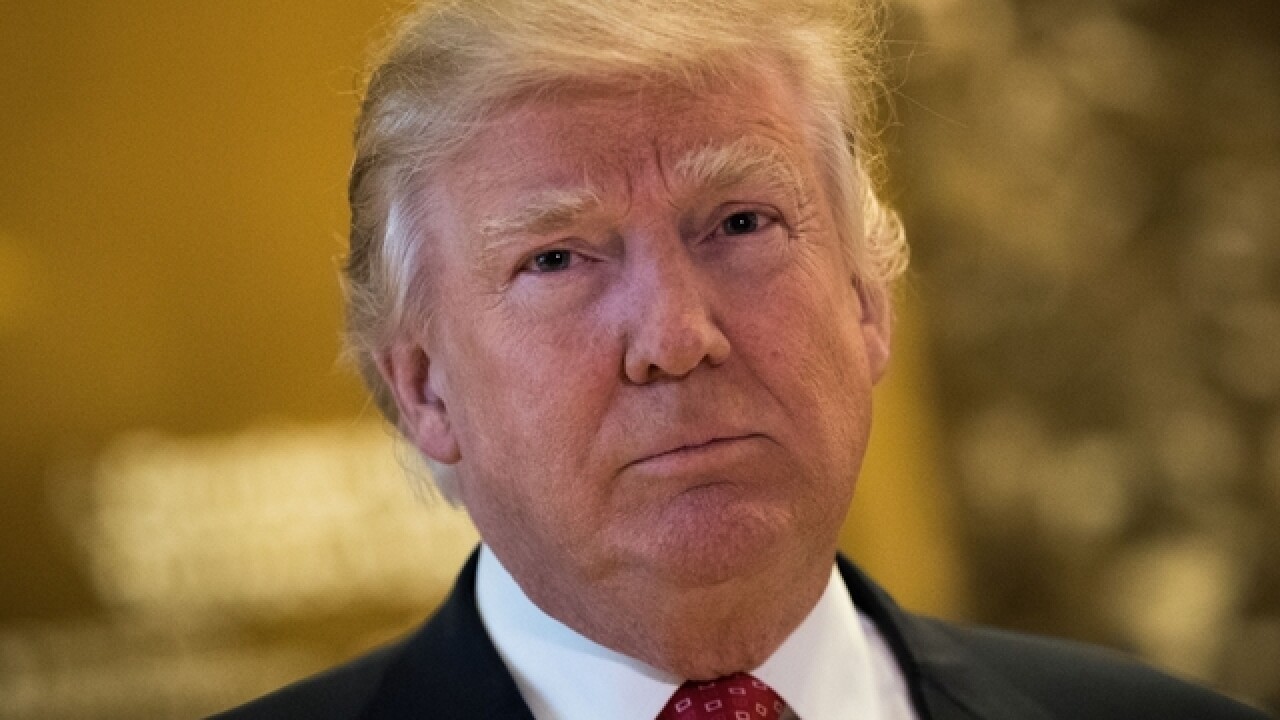 The Secret Service is investigating one of its agents who made a series of controversial remarks about President Donald Trump on Facebook.
Kerry O'Grady, a senior agent at the Denver field office, allegedly implied she wouldn’t defend the safety of President Donald Trump, writing in one post that she “would take jail time over a bullet or an endorsement for what I believe to be disaster to this country,” Time reports.
The private posts leaked and O’Grady subsequently deleted them.
The posts are an issue for a number of reasons – in addition to O’Grady implying she wouldn’t protect Trump, Secret Service employees are reportedly subject to Hatch Act restrictions, preventing them from posting or commenting for or against a political candidate on social media.
Time reports that one of the agent’s posts read, "Hatch Act be damned. I am with Her."
According to CNN, the Secret Service said in a statement that it was "aware of the postings and the agency is taking quick and appropriate action.”
"All Secret Service agents and employees are held to the highest standards of professional and ethical conduct," the statement reportedly read. "Any allegations of misconduct are taken seriously and swiftly investigated."
WPTV