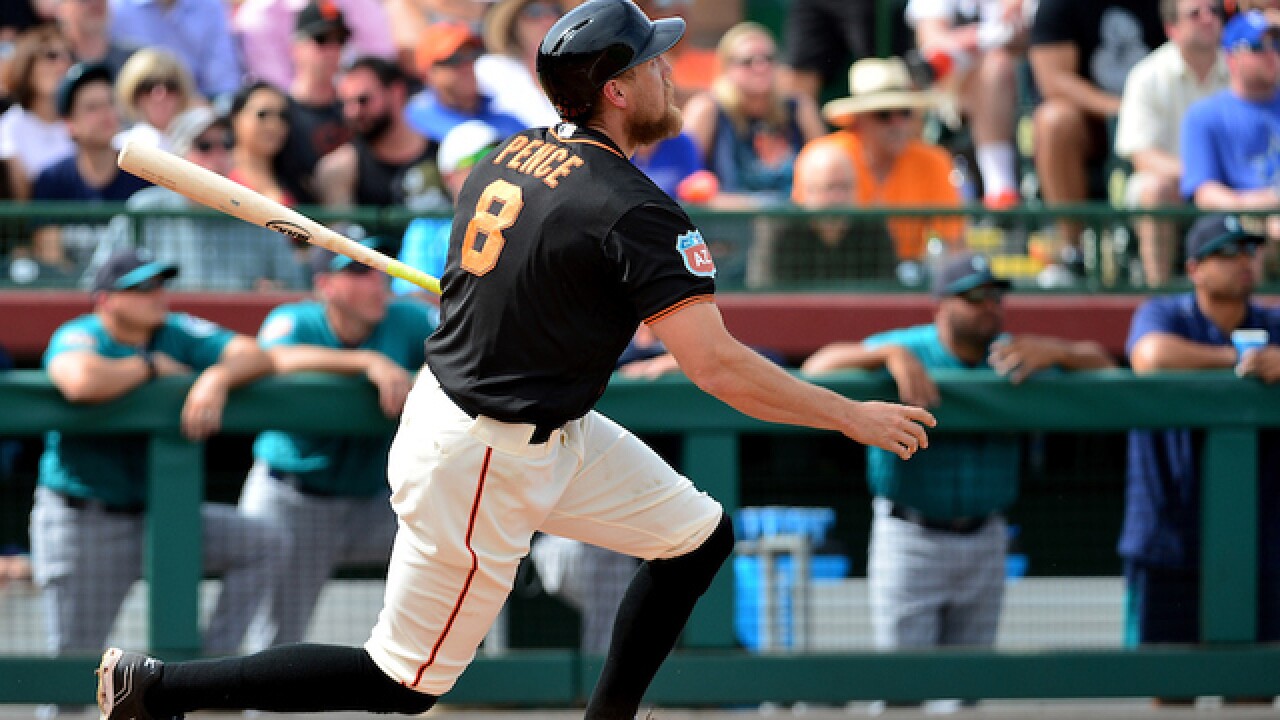 San Jose, Calif., television station KNTV reports Monday that Executive Director Patricia Wilson says the burglars were caught on surveillance cameras as they also escaped with laptops, iPads and other items. This was the second time the scooter has been stolen.

Wilson says that a foundation donor had paid $40,000 for the Major League Baseball player's scooter. Photographs show that the robbers destroyed a door's handle to access the office, which they ransacked, the station reported.

The Make-A-Wish Foundation is a non-profit organization that arranges wishes for children with life-threatening medical conditions.

No arrests have been made.