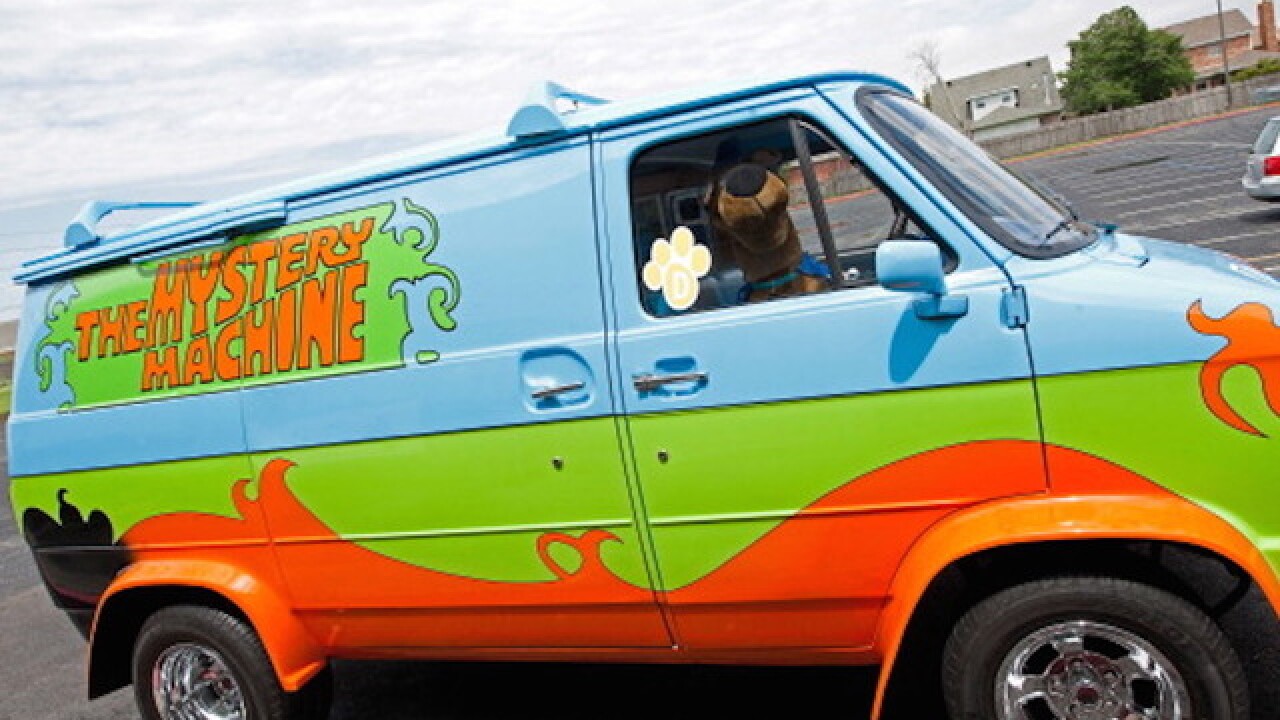 A Northern California woman led police on a high-speed chase this weekend in her blue and green 1994 Chrysler Town and Country minivan — a van painted to resemble the “Mystery Machine” from Scooby-Doo.

However, it wasn’t Fred, Velma, Daphne or Shaggy driving the van. According to the Redding Record Searchlight, that honor belonged to Sharon Kay Turman, who was spotted by police after violating her parole on Sunday afternoon. After police attempted to pull her over, Thuman fled the scene like she had a case to solve.

During the chase Turman had the Mystery Machine doing speeds of over 100 mph. She also ran through a red light at a crowded intersection, nearly striking four cars.

Turman eventually evaded the cops, though the Mystery Machine was later found and impounded. No "Scooby Snacks" were found in the van.

Her whereabouts are currently unknown. The chase for Turman continues.