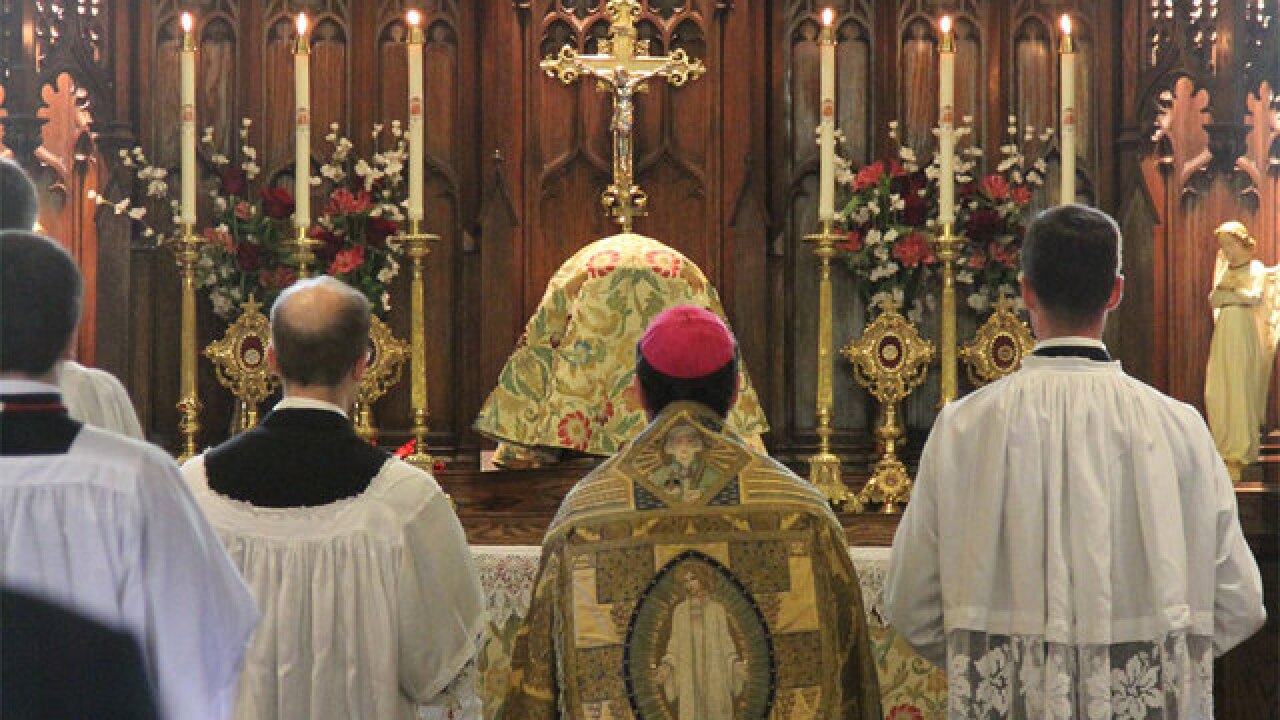 SAN DIEGO (AP) — The Roman Catholic Diocese of San Diego has added eight priests to its list of those believed to have molested children.

The San Diego Union-Tribune reports that Bishop Robert McElroy's move responds to recent events including a Pennsylvania grand jury report that found children had been molested by priests there and the resignation of Cardinal Theodore McCarrick, who was accused of assaulting altar boys, seminarians and priests.

In 2007, the diocese settled 144 claims of child sexual abuse by 48 priests and one lay employee.