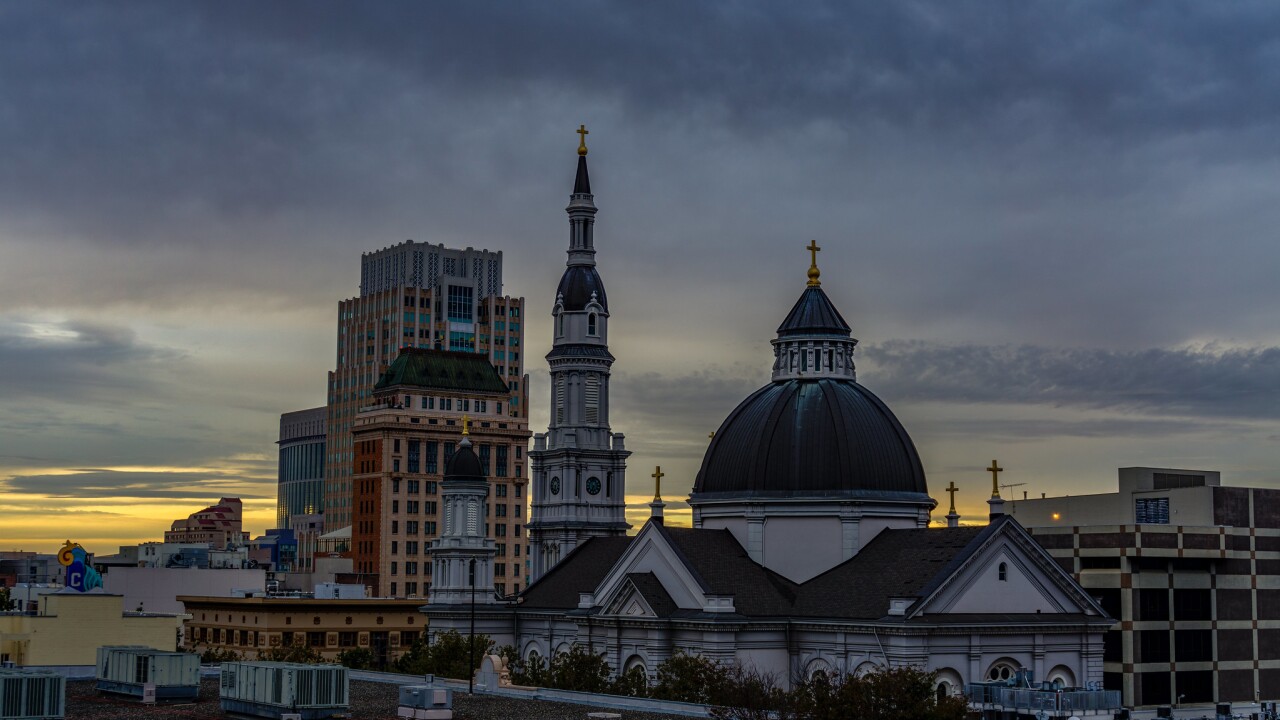 SACRAMENTO, Calif. (AP) — The city of Sacramento has filed an unusual lawsuit to ban seven men considered to be a "public nuisance" from a popular business corridor.

The lawsuit alleges the men are "drug users, trespassers, thieves ... and violent criminals" who have illegal weapons and ammunition and have forced police to dedicate an "excessive amount" of resources to the Broadway corridor.

City Attorney Susana Alcala Wood filed the suit Aug. 9 in Sacramento Superior Court, according to a copy posted online by The Sacramento Bee .

The suit includes declarations from local business and property owners, who claim they have been threatened.

Alcala Wood said in a statement Sunday such lawsuits are not appropriate in every situation, but this case warrants legal action. She said this type of lawsuit will only be filed with the neighborhood's support.

"The City of Sacramento will seek injunctive relief when criminal activity in an area has become excessive when compared to similar neighborhoods, and other enforcement remedies have not proven successful," she said. "In this case, the residents and businesses along the Broadway corridor have been subjected to ongoing criminal activity from a relatively small group of people. The suit looks to address that issue head-on and protect the safety of everyone who lives in or visits the area."

The suit is filed against Sean Conner, Michael Dibiasio, Dimitriy Gologyuk, Troy Green, Kelvin C. Peterson, Joseph Soto and Kenneth Whitlock. Some of the men are believed to be homeless and efforts to reach them Sunday were unsuccessful. It also wasn't known if they had lawyers who could comment on their behalf.

"Homelessness is not a crime, and this lawsuit does not seek to make it one," Mayor Darrell Steinberg said in a statement to The Bee. "What the city is attempting to do is safeguard the public safety and well being of residents and businesses in the Broadway corridor who have been subjected to ongoing criminal activity by a relatively small number of people, some of whom also happen to be homeless."

The lawsuit seeks an injunction that would bar the men from being in the designated area "at any time." The city argues that unless the men are banned from the area, their activity will continue to "cause great and irreparable injury to the residents and businesses," who have "suffered emotional distress in the form of fear, intimidation and anxiety."

Sacramento civil rights attorney Mark Merin told The Bee he would fight the lawsuit, calling it "a huge assault on civil liberties."