Rodney King beating was 25 years ago 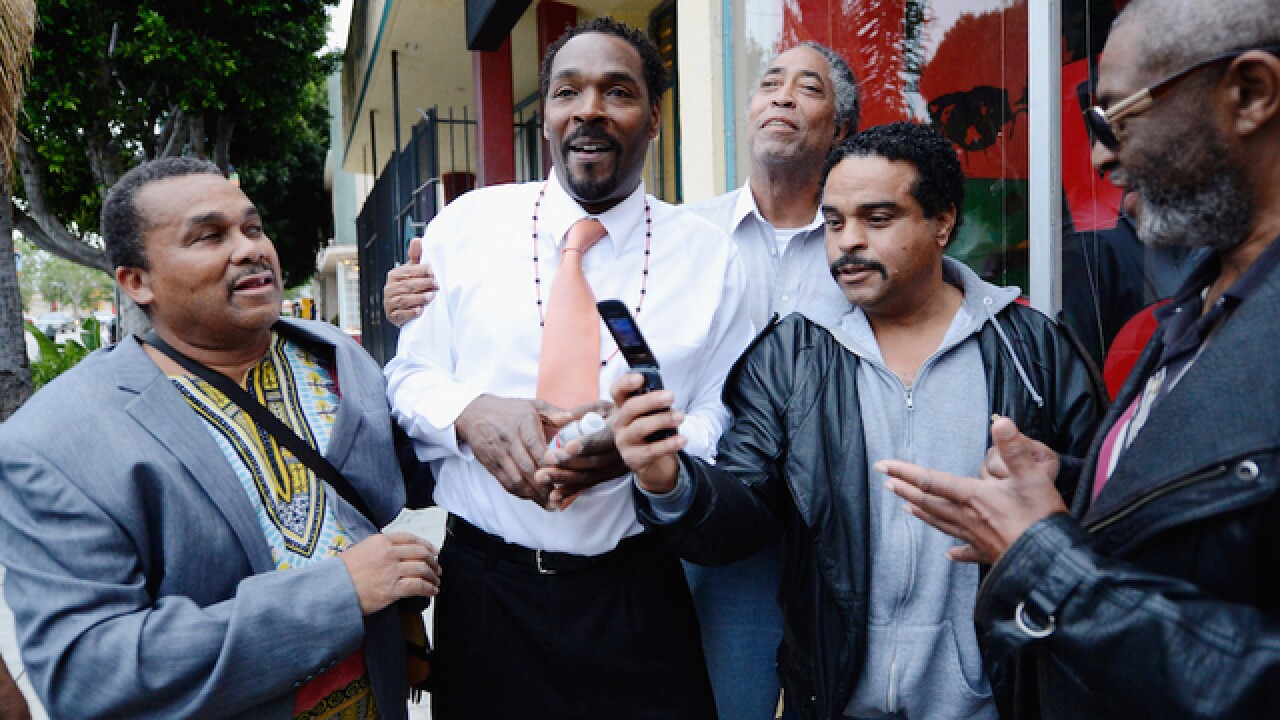 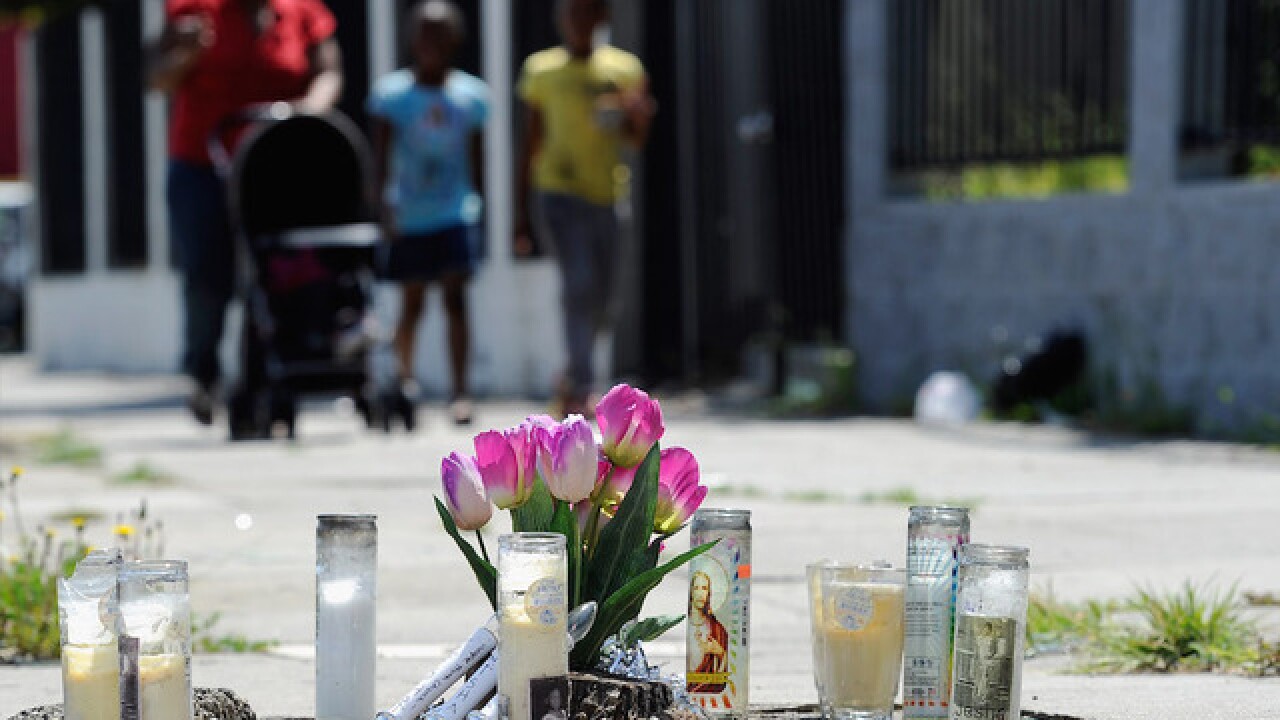 Today marks the 25th anniversary of the event, which became a pivotal moment in history with regard to racial tension in America.

King, a black man, was struck more than 50 times by a group of officers who surrounded him following a high-speed car chase. A video of the beating (WARNING: GRAPHIC FOOTAGE) was taken by an amateur photographer who released it to an L.A. television station, and eventually it was aired everywhere.

It was one of the first widely seen videos of police brutality.

In 1992, some of the officers involved were acquitted by a mostly white jury, setting off race riots. During those riots, dozens of people were killed, thousands were injured and thousands were arrested for looting, according to biography.com.

King pleaded to the public to stop the rioting, urging people to "all get along." Looting and arson during the L.A. riots caused an estimated $1 billion in damage to the city.

Later, the U.S. Department of Justice filed charges against four of the police officers involved — two were found guilty, two were acquitted. In a civil trial, King received millions for his injuries.

King became a representative of racial tensions in America, and that legacy lives on, though King died in 2012.