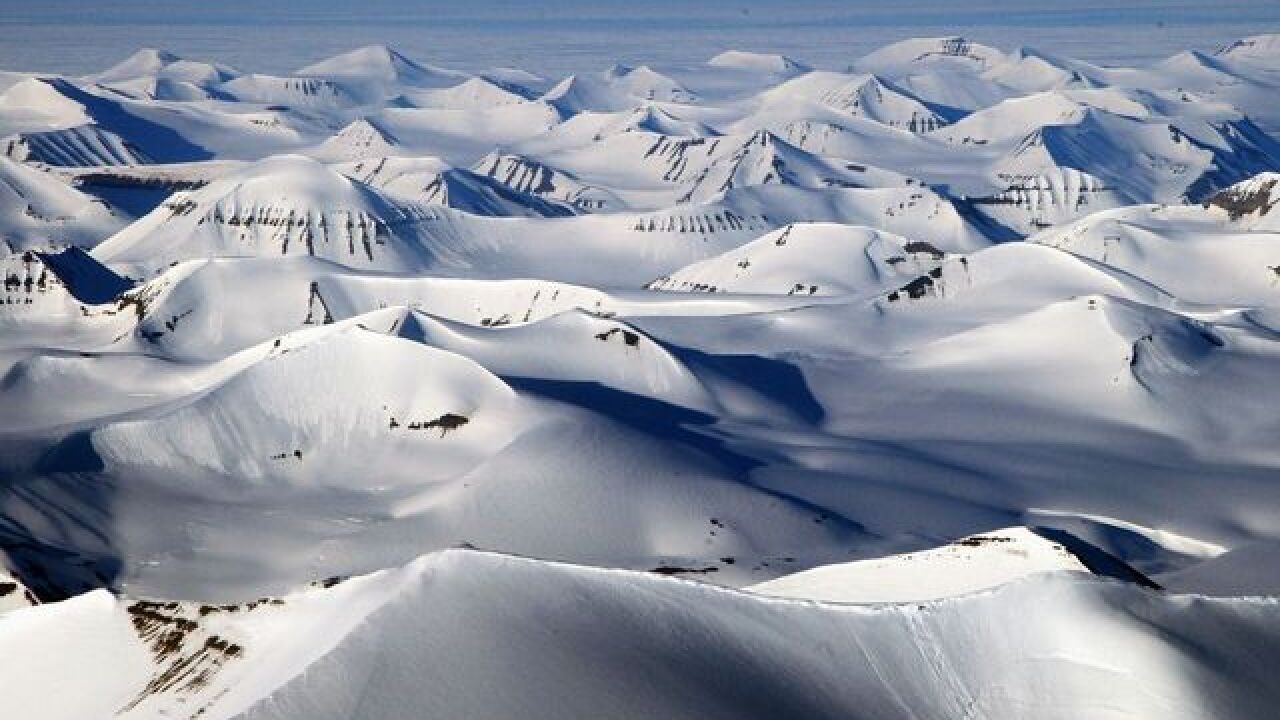 WASHINGTON (AP) — Climate change doubters may have lost one of their key talking points: a particular satellite temperature dataset that had seemed to show no warming for the past 18 years.

The Remote Sensing System temperature data, promoted by many who reject mainstream climate science and especially most recently by Sen. Ted Cruz, now shows a slight warming of about 0.18 degrees Fahrenheit since 1998. Ground temperature measurements, which many scientists call more accurate, all show warming in the past 18 years.

"There are people that like to claim there was no warming; they really can't claim that anymore," said Carl Mears, the scientist who runs the Remote Sensing System temperature data tracking.

The change resulted from an adjustment Mears made to the fix a nagging discrepancy in the data from 15 satellites.

The satellites are in a polar orbit, so they are supposed to go over the same place at about the same time as they circle from north to south pole. Some of the satellites drift a bit, which changes their afternoon and evening measurements ever so slightly. Some satellites had drift that made temperatures warmer, others cooler. Three satellites had thrusters and they stayed in the proper orbit so they provided guidance for adjustments.

Mears said he was "motivated by fixing these differences between the satellites. If the differences hadn't been there, I wouldn't have done the upgrade."

NASA chief climate scientist Gavin Schmidt and Andrew Dessler, a climate scientist at Texas A&M, said experts and studies had shown these problems that Mears adjusted and they both said those adjustments make sense and are well supported in a study in the American Meteorological Society's Journal of Climate.

The study refutes the idea of a pause in global warming, "but frankly common sense and looking at how Earth was responding over the past 18 years kind of makes this finding a 'duh' moment," wrote University of Georgia meteorology professor Marshall Shepherd.

Chip Knappenberger of the Cato Institute, who doesn't doubt that human-caused climate change is happening but does not agree with mainstream scientists who say the problem is enormous, said this shows "how messy the procedures are in putting the satellite data together."

The other major satellite temperature data set, run by University of Alabama Hunstville professor John Christy, shows slight warming after 1998. But if 1998 is included in the data, it sees no warming. But that should change with a warm 2016, Christy said. In fact, Christy used his measurements to determine that February 2016 was 1.5 degrees Fahrenheit above the average for the month — the largest such disparity for any month since records were first kept, in 1979.

As far as what this means for people claiming no warming, scientists don't expect them to change.

"I don't know what Cruz, et al., will do now," Dessler said in an email. "I think it will be increasingly difficult for them to claim that the satellite data show now warming, although it may be possible to say that it shows 'no significant warming.'"