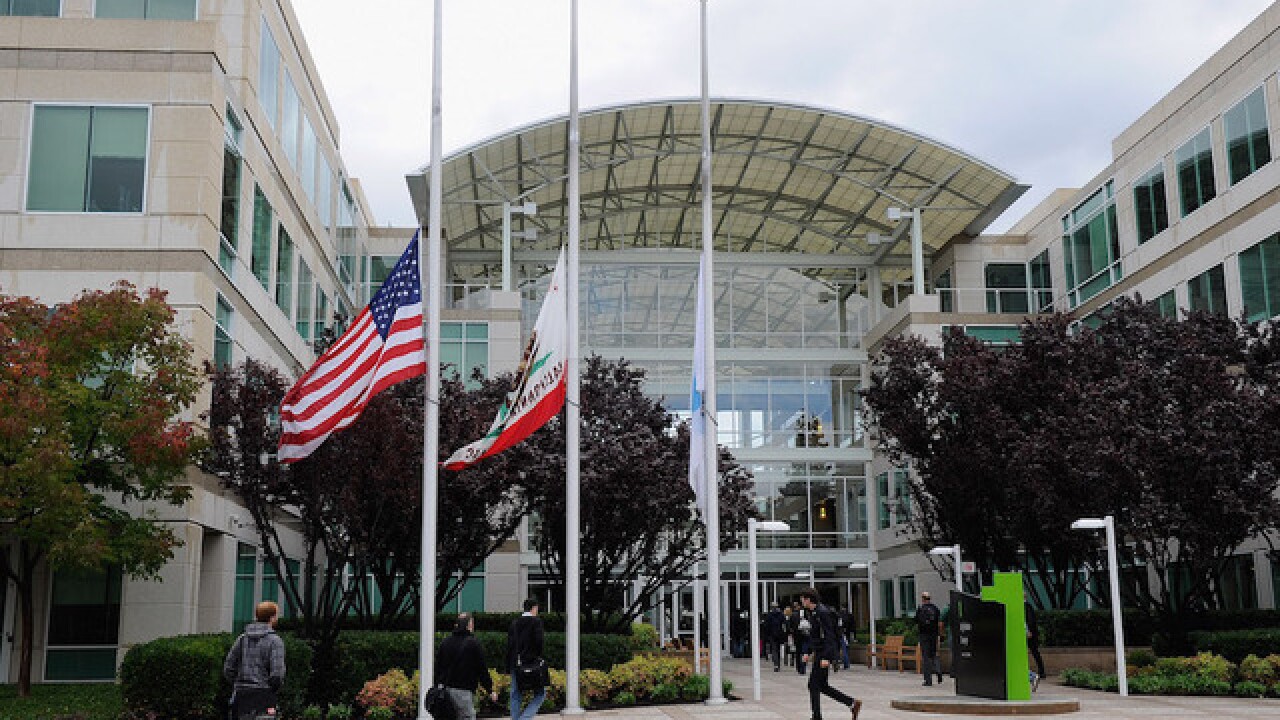 A man was found dead in a conference room inside the Apple headquarters building in San Francisco today, according to a local media outlet ABC7.

Officials were dispatched to the building, located in Cupertino, California, around 8:30 a.m.

A gun was located near the man's body, ABC7 reported. No foul play is suspected, officials said.

"They determined there were no other individuals involved and they believe it was an isolated incident and that there's no was nobody else on campus or in the public at risk," said Sgt. Andrea Urena of the Santa Clara County Sheriff's Office, according to the Associated Press.

#Breaking- Person found dead in conference room at #Apple Headquarters is a man. A gun was found nearby. pic.twitter.com/PKgnFy7MRh

#Apple not commenting on death at Cupertino headquarters.
No word if person found dead in conference room is employee.

UPDATE: Authorities confirm body found on Apple campus is a man and gun found next to body. https://t.co/BIhFue3arApic.twitter.com/cekvFfkFZ9