The show will air on the Magnolia Network in 2021 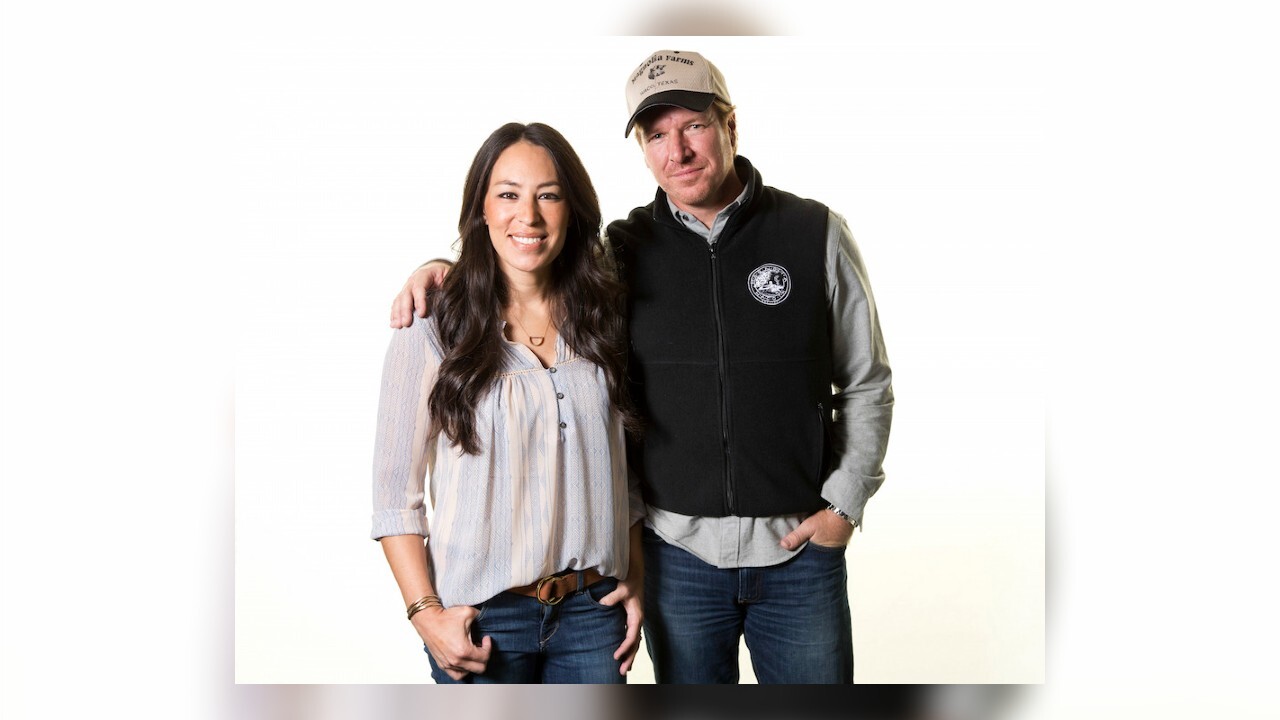 Brian Ach/Invision/AP
FILE - In this March 29, 2016, file photo, Joanna Gaines, left, and Chip Gaines pose for a portrait in New York to promote their home improvement show, "Fixer Upper," on HGTV. The “Fixer Upper” series, which ran for five seasons before airing its final episode in April 2018, is coming back and will air exclusively on Magnolia Network when it launches in 2021. (Photo by Brian Ach/Invision/AP, File)

The hit TV show 'Fixer Upper' is coming back! This time around, it'll be aired on Joanna and Chip Gaines' Magnolia Network.

The show originally aired for five seasons on HGTV, with the last episode airing in 2018.

But starting in 2021, the show will make its way to a new home, the renovating duo announced in a blog post on their website on Tuesday.

“The day we wrapped our final episode of ‘Fixer Upper,’ we really believed it was a chapter closed," the couple said in the blog post. "We knew we needed a break and a moment to catch our breath. But we also knew we weren’t done dreaming about ways to make old things new again. These past few years, we’ve continued tackling renovations and projects, doing the work we’re passionate about, but I don't think either of us anticipated how the show would become such a permanent fixture in our hearts. We’ve missed sharing the stories of these families and their homes with you, and we’re excited to do that again very soon!”

To qualify to be a part of season six, you must be a current homeowner in Waco or in the final stages of closing on a home within 30 miles of Waco, the couple said under the FAQ part of its website.

"I mean it when I say that it wasn’t more than a few weeks ago that we first talked about returning to the show," Chip said. "I mentioned it to Jo, fully expecting her to tell me I was crazy. But instead, in a real sincere way, she told me she’d been missing it too. I get that it all may seem a little impulsive and that might be true. But the more Jo and I talked it over, the more we began to see it for what it really is: an opportunity to get to share with you some of the projects we care most about."

To be eligible, the duo said the homeowner(s) must:

You can email your application to casting@magnolia.com if you meet the listed criteria.

"We’re gearing up to start filming again, and I’ll be honest, Jo and I feel like a couple of kids trying our best to keep down a few butterflies," Chip said in the post. "But we are mostly just giddy about getting the band back together again so we can share the story of these families and their homes with you."