Prince's remains have been cremated 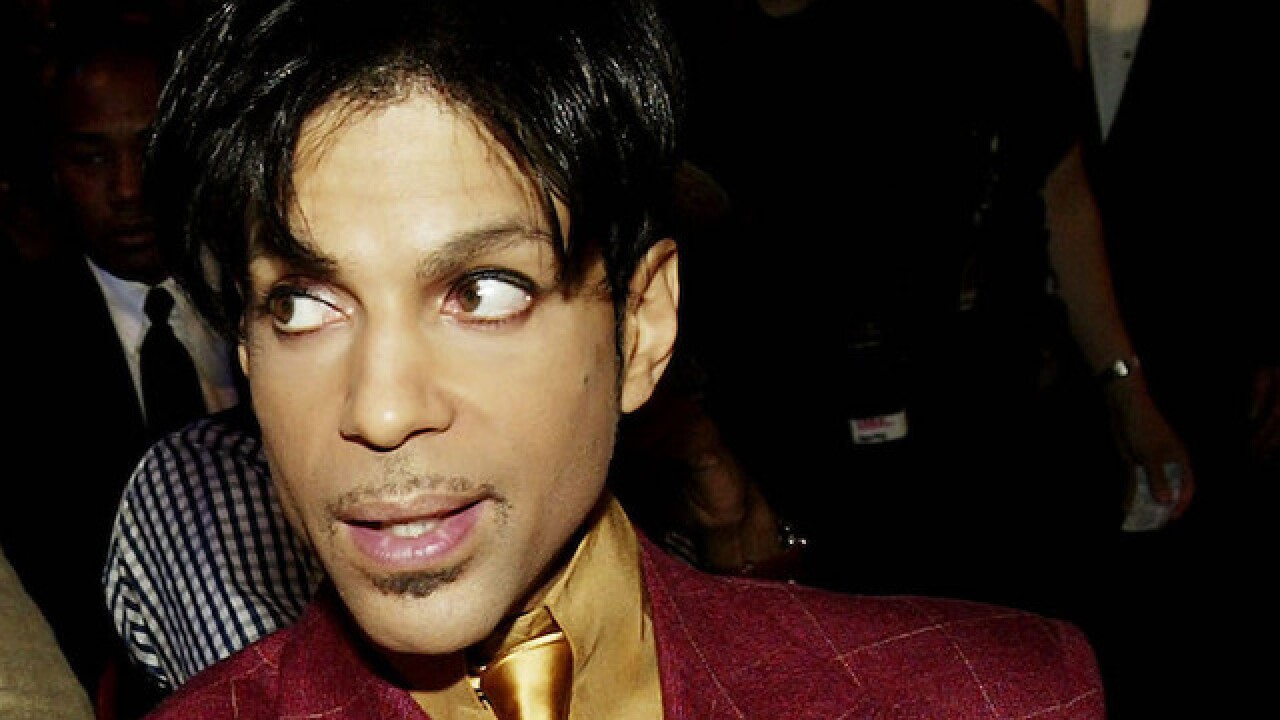 MINNEAPOLIS (AP) — Prince was cremated and celebrated afterward in a small, private service by a group of his "most beloved" family, friends and musicians, his publicist said Saturday.

Yvette Noel-Schure said in a statement that the 57-year-old music superstar's family and friends gathered "in a private, beautiful ceremony" to say a loving goodbye.

Prince died Thursday at his home and recording studio, Paisley Park, in suburban Minneapolis. An autopsy was done Friday, but authorities have not released a cause of death and have said results could take days or weeks.

The statement said Prince's "final storage" would be private.

"We ask for your blessings and prayers of comfort for his family and close friends at this time," the statement said.

It said a "musical celebration" would be held at a future date.

Prince was found unresponsive in an elevator at Paisley Park, his estate in suburban Minneapolis. The sheriff and a medical examiner spokeswoman declined Friday to say whether prescription drugs were taken from Prince's home after his death.

Celebrity website TMZ, citing unidentified sources, has reported that Prince was treated for an overdose of the powerful painkiller Percocet while traveling home from concerts in Atlanta last week. The site said his plane made an emergency landing April 15 in Moline, Illinois, where he was briefly hospitalized.

Representatives for Prince did not respond to requests from The Associated Press for comment on the reports of the emergency landing and overdose treatment.

Carver County Sheriff Jim Olson has said Prince was last seen alive by an acquaintance who dropped him off at Paisley Park at 8 p.m. Wednesday. The "Purple Rain" star, born Prince Rogers Nelson, was found by staff members who went to the compound the next morning when they couldn't reach him by phone.

Emergency crews who answered the 911 call in Chanhassen, about 20 miles outside Minneapolis, could not revive Prince, the sheriff said. He said emergency workers did not administer Narcan, a drug they carry to counteract overdoses.

Prince's death came two weeks after he canceled concerts in Atlanta, saying he wasn't feeling well. He played a pair of makeup shows April 14 in that city, apologizing to the crowd shortly after coming on stage.

Early in the first show, he briefly disappeared from the stage without explanation. After about a minute he returned and apologized, saying he didn't realize how emotional the songs could be. He played the rest of the show without incident and performed three encores.

In the later show, he coughed a few times, though the show was again energetic.

Then came the reported emergency landing en route to Minnesota. The night after that, Prince hosted a dance party at Paisley Park, where some fans said he looked fine and seemed irked by reports of an illness. Prince didn't play except to tap out a few notes on a piano, and lingered only for a few minutes before disappearing.

Prince was slated to perform two shows earlier this week at the Fox Theatre in St. Louis but canceled last week because of health concerns.

His former percussionist, Sheila E., told the AP that Prince had physical issues from performing, citing hip and knee problems she said came from years of jumping off risers and stage speakers in heels. But she said she hadn't talked directly with him in several months.

The musician had spoken about struggling with childhood epilepsy. It was unclear if his epilepsy carried into adulthood.