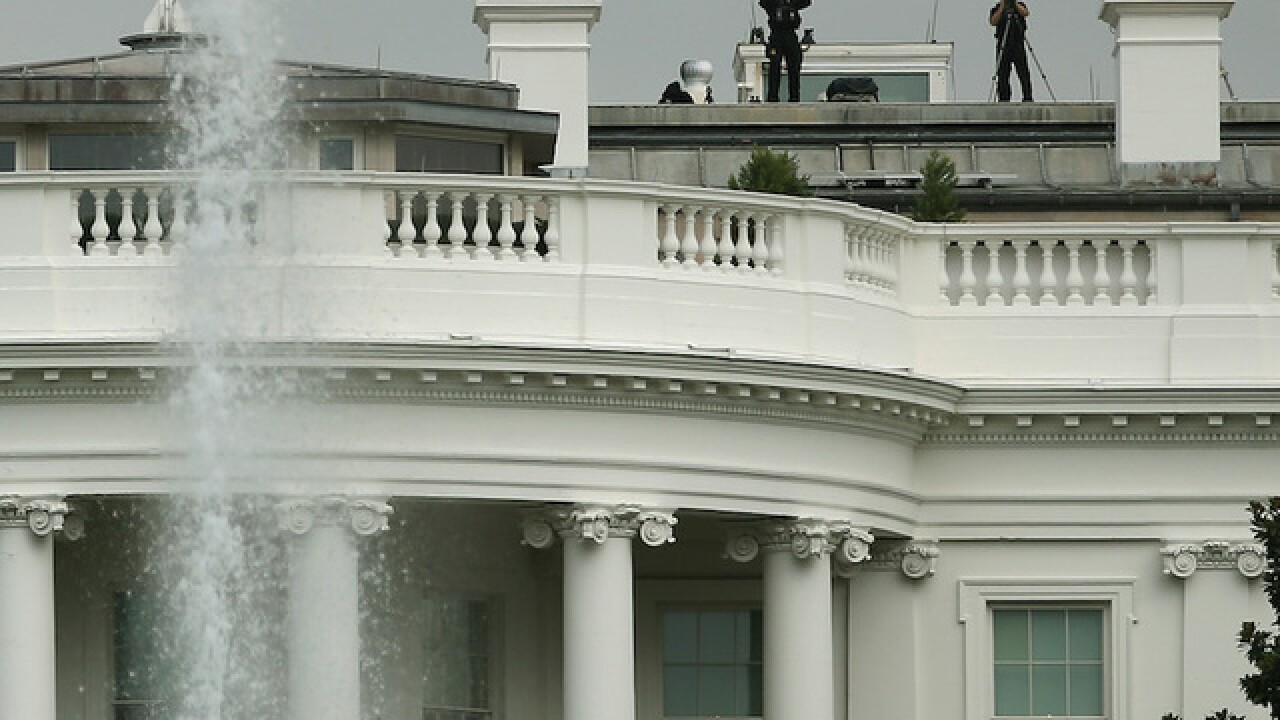 Fifty-three-year-old Christopher Diiorio pleaded guilty in federal court Thursday to a count of fraudulently using an official seal. He acknowledged the other behavior he was accused of, including flashing an ID card during a traffic stop and trying to use a Secret Service badge to get a government rate for a hotel room.

Diiorio remains free on bond and will be sentenced March 9. He and his attorney declined comment Thursday.

Reserve Township police say Diiorio flashed the ID card after an officer pulled him over for a faulty brake light on July 22.