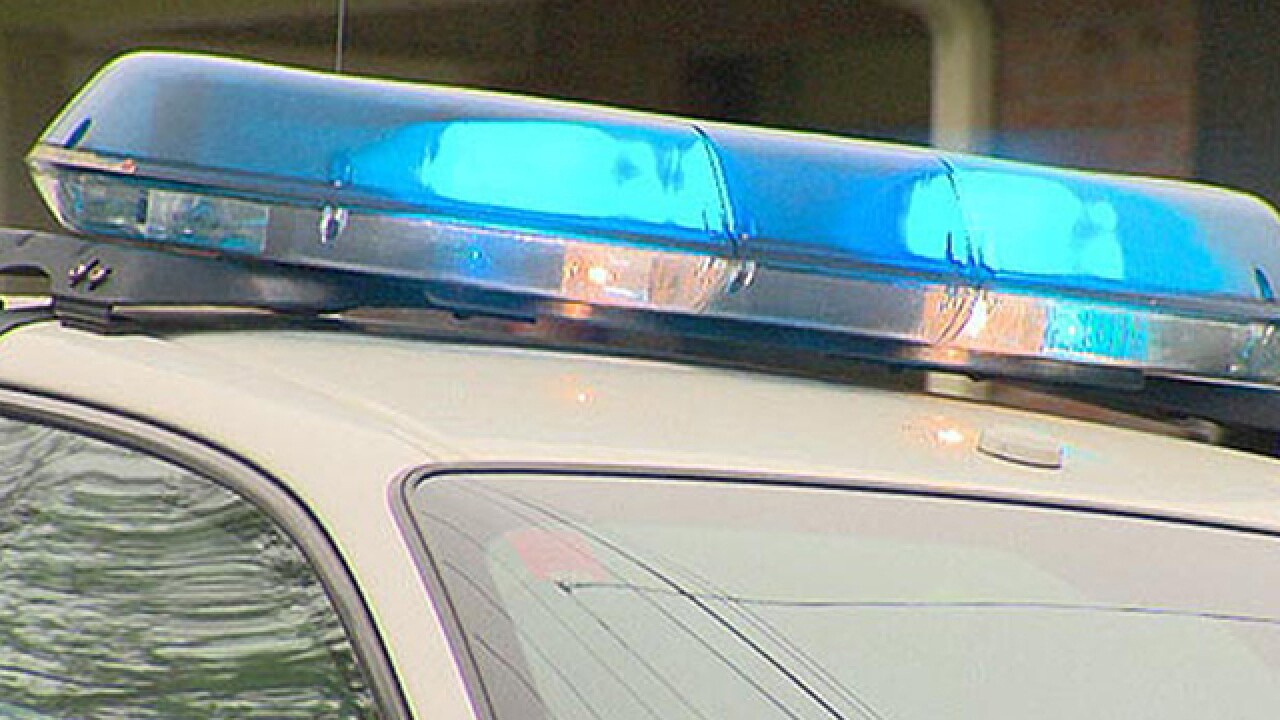 By: Associated Press
Posted at 11:10 PM, Apr 24, 2016
PHILADELPHIA (AP) — An 18-year-old man was shot and killed in Philadelphia in what appeared to be retaliation for the death of a 21-year-old man who was shot while talking to a candidate for the Pennsylvania House, police said.
Officials said a man was shot in the head Sunday afternoon while speaking to Democratic candidate Chris Rabb and a campaign volunteer about the state's upcoming primary.
Man killed while talking to Pennsylvania politician
"He was enthusiastic about the political process," said Rabb, who is running for a seat in the 200th District.
The man told Rabb that he was planning to work at his local polling place on Tuesday.
"This impressed us and we were in the process of encouraging him to join our campaign," Rabb said late Sunday in a statement. "Moments after he gave us his contact information he was murdered."
Police say the man was shot twice in the head, and was pronounced dead at the scene. Rabb was able to pull his volunteer to safety in a nearby convenience store. They were not injured.
A few hours later in the same neighborhood, police said an 18-year-old man was shot in the back and a 17-year-old boy was grazed by a bullet in a drive-by shooting. The 18-year-old was taken to a hospital, where he later died. The 17-year-old was expected to recover.
Police did not immediately release the names of the victims.
"We do believe this is retaliation," said Commissioner Richard Ross.
He said police would patrol the neighborhood to try to prevent more violence.
"We're going to continue to do what we do and hopefully try to save lives," he said.
Copyright 2016 The Associated Press. All rights reserved. This material may not be published, broadcast, rewritten or redistributed.