Police investigating after boy did #InMyFeelingsChallenge on California interstate 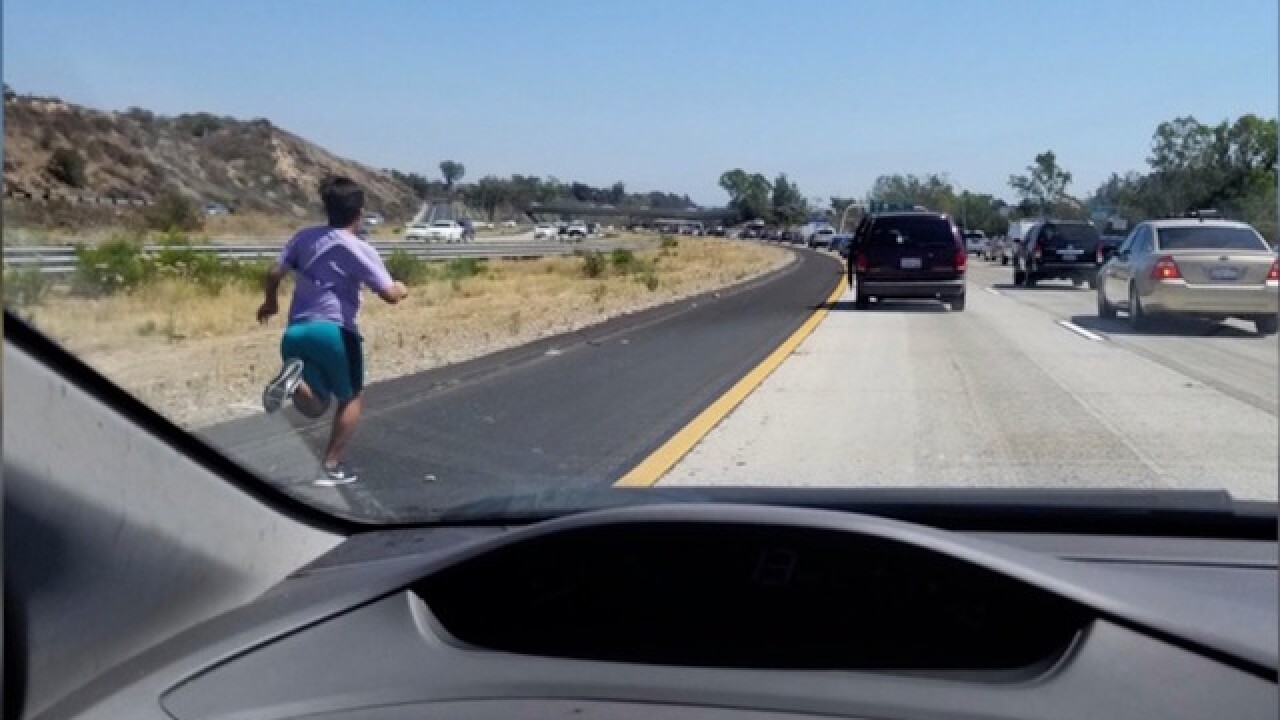 SAN DIEGO — Authorities are investigating "In My Feelings" dance challenge incident on the southbound lanes of Interstate 15 near Aero Drive that happened on July 20.

A driver claims he saw a boy that looked to be 10 or 11 years old jump out of a van, appear to dance and then run after the van as it began to drive off. Shortly after, the driver said he saw the boy get back into the van.

Dozens of videos have popped up online with the hashtag #InMyFeelingsChallenge. In the videos, people are seen jumping out and dancing alongside moving vehicles to Drake's song "In My Feelings."

The video challenge has become so popular that the National Transportation Safety Board issued a warning against the trend, citing the dangers associated with distracted driving.

We have some thoughts about the #InMyFeelings challenge. #Distraction in any mode is dangerous & can be deadly. Whether you are a #driver, #pilot, or #operator, focus on safely operating your vehicle. Read more on this #NTSBmwl issue: https://t.co/b9D0IwNemV#MWLMondayhttps://t.co/vt6oFTbDsj

As a result of her participation in the challenge, authorities say the boy’s mother could face charges.