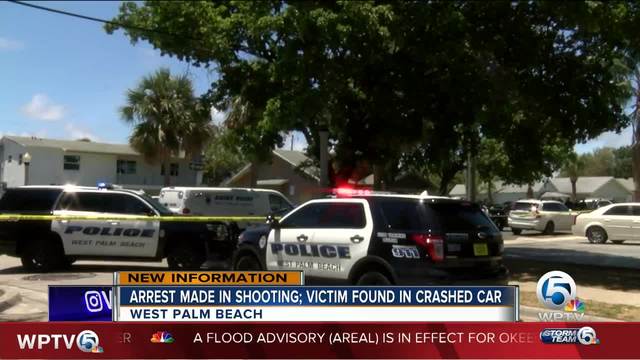 The suspect in a fatal shooting was arrested early Sunday in Lantana. 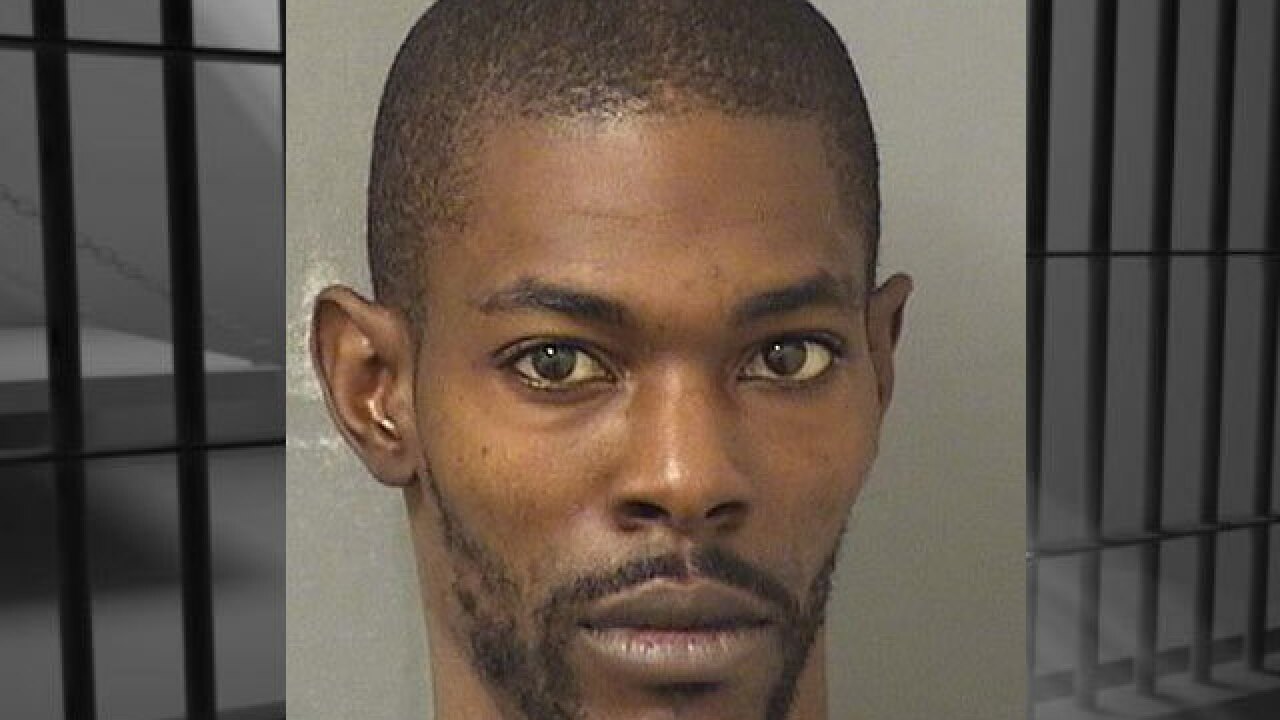 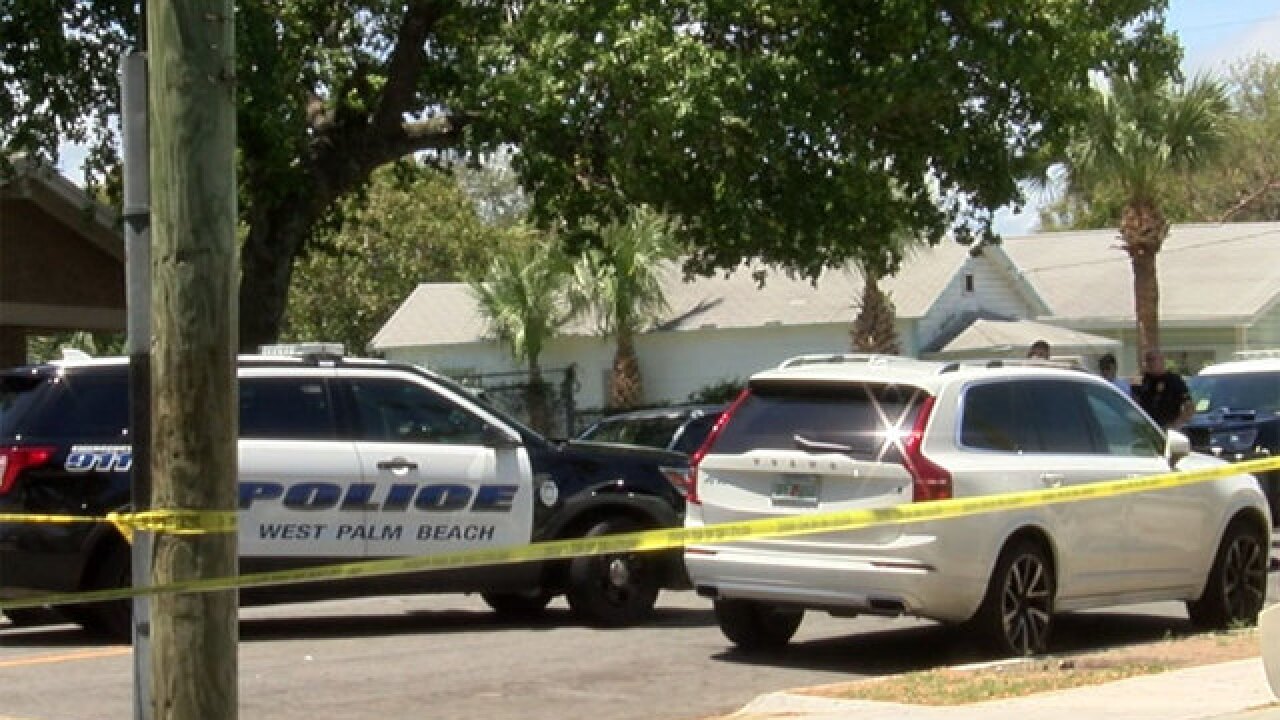 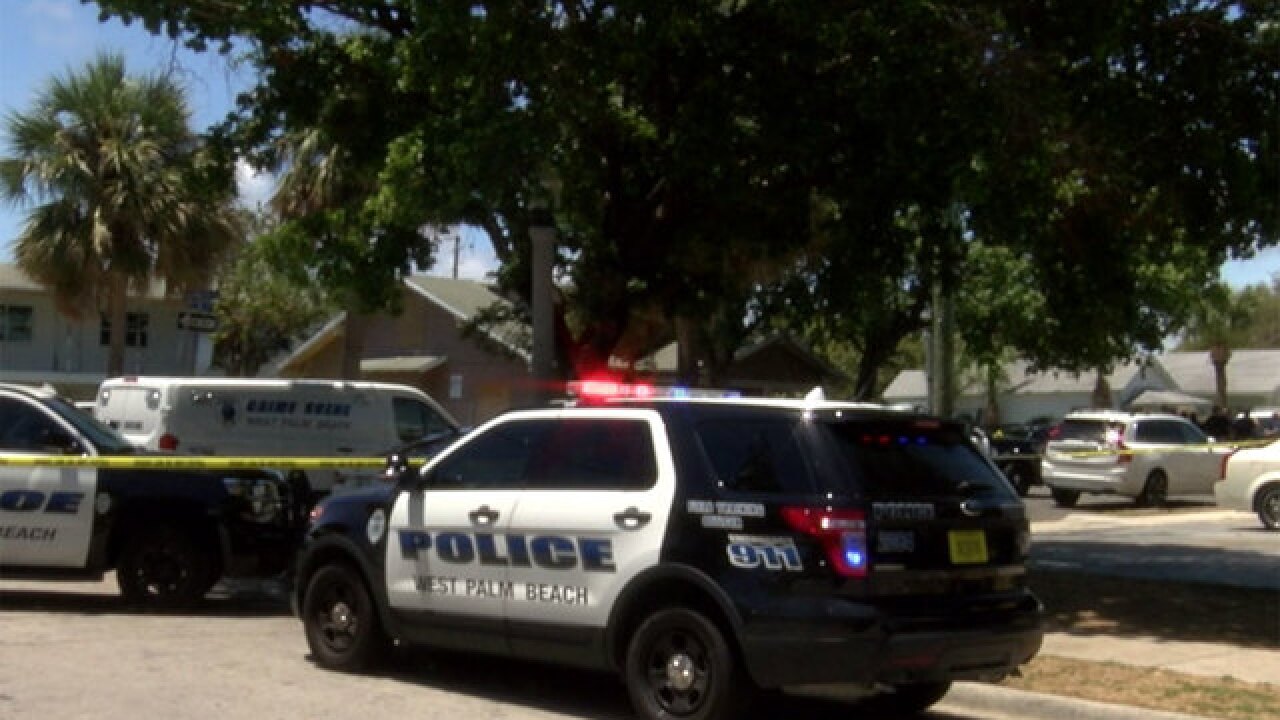 The victim, identified as 36-year-old Kevin Lamar Stevens, was inside his vehicle when it crashed into a parked vehicle.

When officers responded they found Stevens was deceased with injuries consistent with gunshot wounds.

This was the third fatal shooting in the last 3 days in West Palm Beach.

On Sunday, at approximately 5:30 a.m., the suspect in this crime, 33-year-old Daron Breon Harrell of Riviera Beach was located at the Super 8 motel at 1255 Hypoluxo Rd. in Lantana.

West Palm Beach police had obtained an arrest warrant for Harrell for one count of first-degree murder with a firearm.