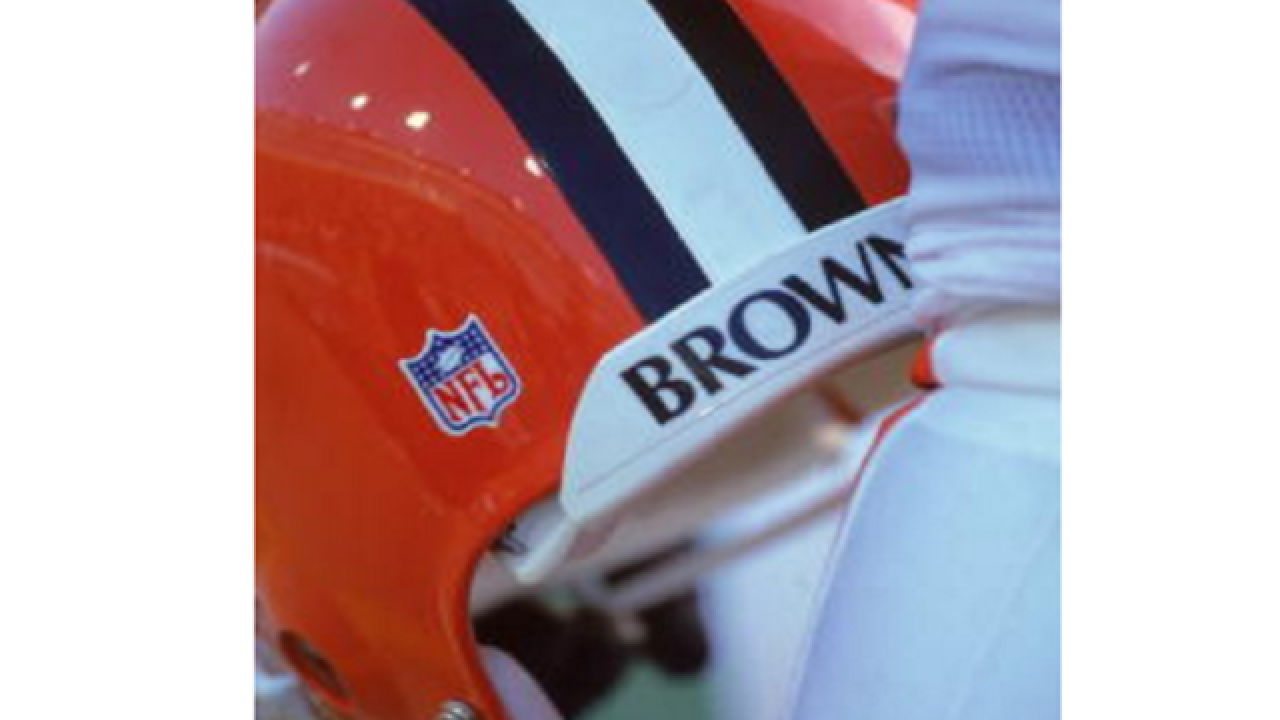 By: Associated Press
Posted at 2:56 AM, May 06, 2016
HIGHLAND HILLS, Ohio (AP) — A former Cleveland Browns player who had his sentencing delayed in an embezzlement case while he participates in a concussion study is now being accused of assaulting a man at a golf course over a loud radio.
Highland Hills police on Thursday said Reggie Rucker grabbed Timothy Urbancic by the throat and pushed him at a suburban Cleveland golf course.
A police report says Rucker asked the group if they had "any golf etiquette" and threatened to shoot Urbancic during the altercation on Saturday.
Rucker is free on bond. He's expected in court on Tuesday.
Justin Withrow, an attorney representing Rucker, tells Cleveland.com that his legal team will investigate.
Rucker had pleaded guilty as part of a deal to stealing from two children's charities to pay gambling debts and personal expenses.
Copyright 2016 The Associated Press. All rights reserved. This material may not be published, broadcast, rewritten or redistributed.