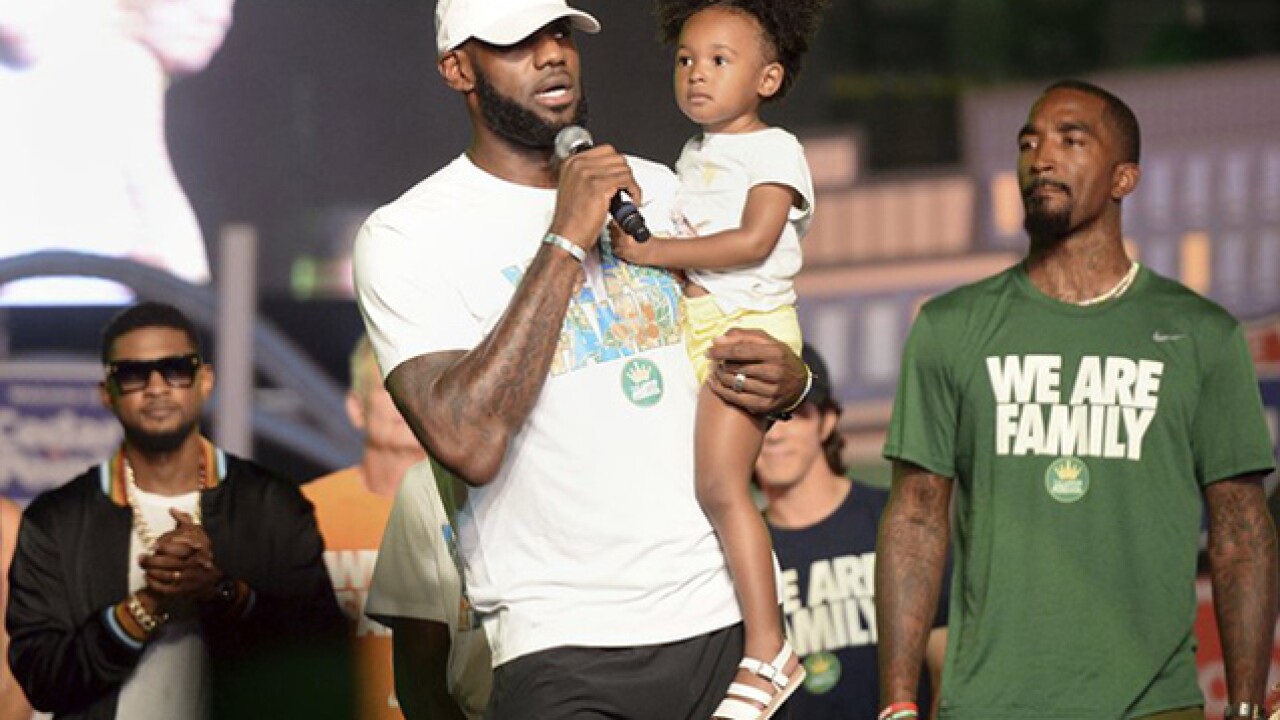 LeBron James already runs the NBA from a player's perspective, but now people want him to run the country's education system as well.

An online petition is asking for signatures to get James considered to take over the Secretary of Education position from Betsy DeVos.

The petition says they want James to step in as he has shown his desire to help at-risk children after opening his "I Promise" school in Akron, Ohio late last month which will give education to those children who would not otherwise be able to receive it. It also gives all those who graduate from the school free tuition to Akron University.

James recently spoke to CNN's Don Lemon to discuss the new school as well as President Trump to elected DeVos to her position. Trump then went on to tweet about the interview, calling into question James' intelligence.

The tweet led to a firestorm of responses calling into question Trump's intelligence as well as the Secretary of Education's.

Green Bay Packers quarterback Aaron Rodgers responded to the president's tweet by saying he, and many other athletes across different sports, support James and what he has done in the community, not just the NBA.