Person detained in connection to Ohio massacre not considered a suspect 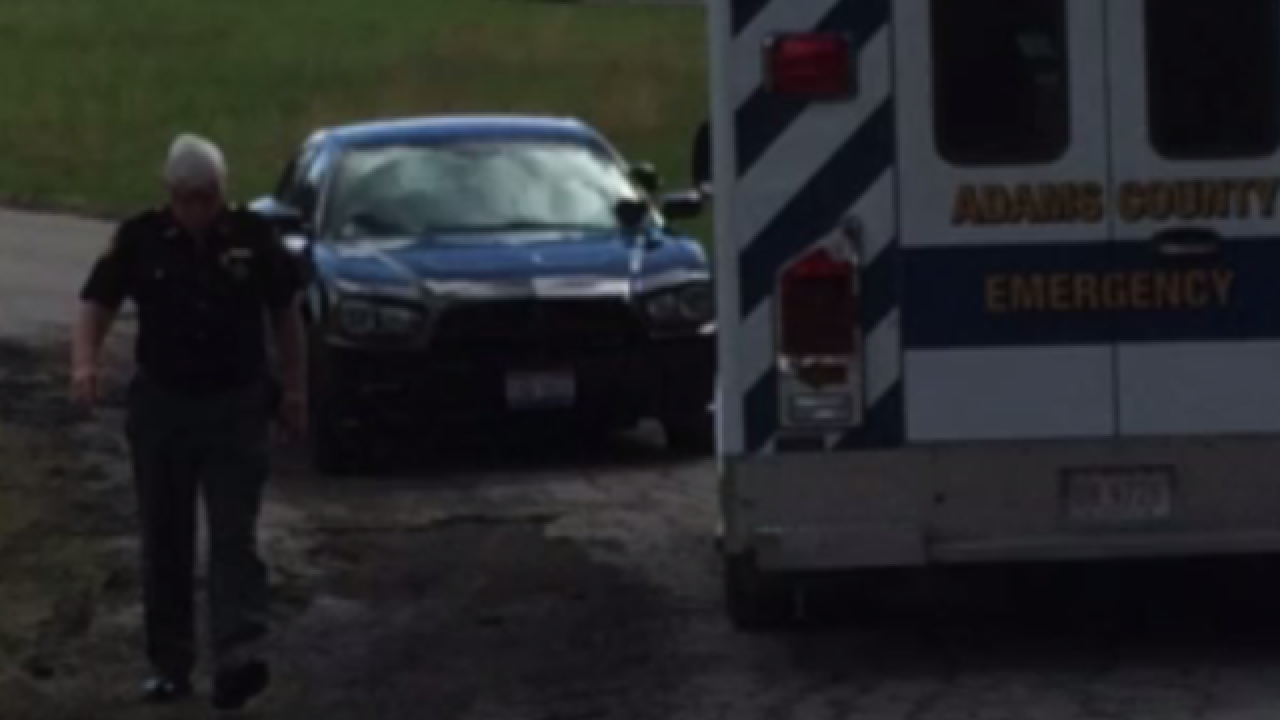 A person detained Friday evening in Chillicothe, Ohio, 30 miles north of the town of Peebles, Ohio where eight family members were shot to death execution-style is not being considered a suspect, according to Ohio Attorney General Mike DeWine.

According to WBNS-TV in Columbus, Ohio, Ross County Sheriff Deputies detained a man at 5:30 p.m. Friday. Eyewitness Eddie Buckner told WBNS that it was the largest traffic stop that he has seen.

“They got him on his knees and when they cuffed him he kind of dropped his head and you can see him shaking. It sounded like he was kind of crying,” he said.

DeWine said late Friday evening that the person who was detained is not being considered a suspect at this time. DeWine added that 30 people have been questioned since Friday morning’s shooting.

“I wouldn’t use the term ‘person of interest,’” DeWine said. “I will confirm a number of people are being interviewed.”

Pike County Sheriff Charles Reader said the community should assume the gunman is on the loose, and is armed.

“We have a specific family that has been targeted," Reader said. "I don't believe there's any other threat to any members of the community. However, there is a threat there, and I believe that threat to be armed and dangerous."

Friday morning, Pike County, Ohio deputies were dispatched to a home on a possible shooting. They were later notified that there were multiple crime scenes.

In total, authorities found bodies at four different homes. All eight of the people killed were members of the Rhoden family.

DeWine said that the victims were found in bed, and shot in the head execution-style. Of the eight killed, seven were adults and one 16-year-old male was among the deceased.

Among the eight, a mother was killed as she was sleeping next to her four-day-old baby. The baby was not injured, according to authorities.