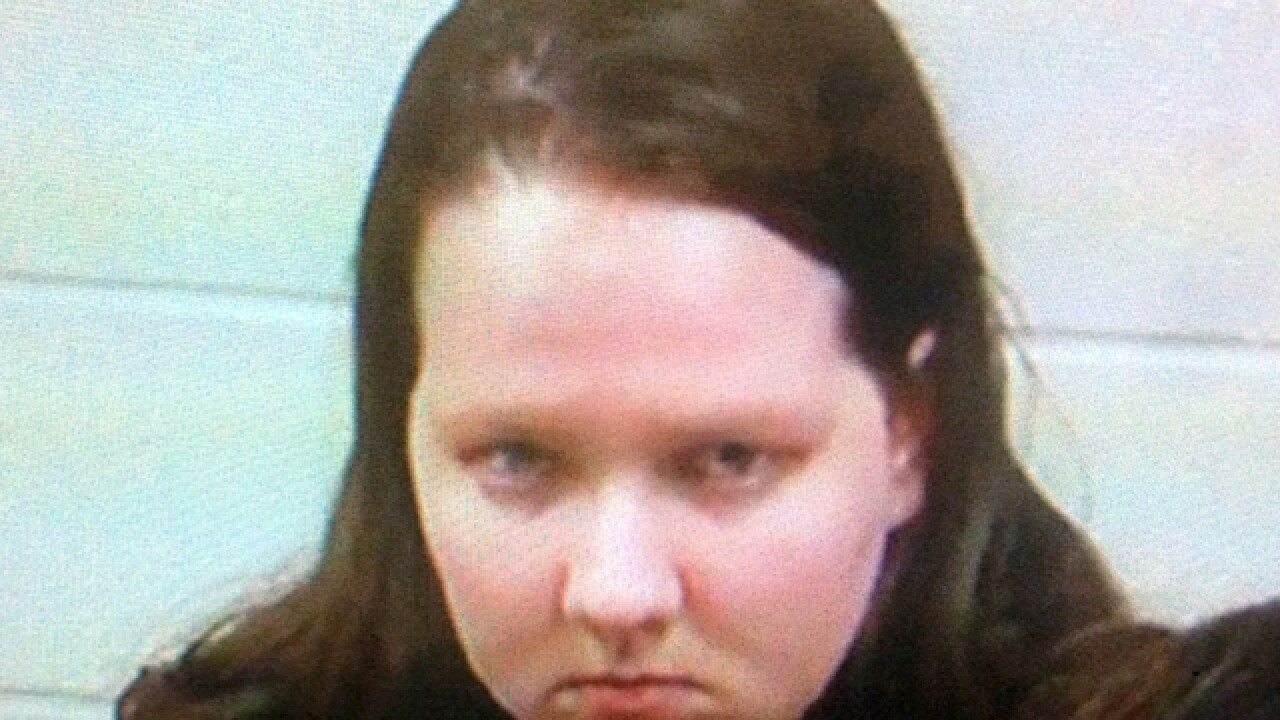 A prosecutor in the case of an Ohio mom accused of scalding and killing a 4-year-old boy spoke today, saying the woman "resented becoming the primary caregiver."

Anna Ritchie, 25, admitted to putting her stepson Austin's legs in a bathtub full of burning hot water as a punishment on March 15, 2016.

Austin's father called 911 after finding the boy in bed the next morning.

“I think my son died,” the father said on the call. “He got into a hot bath last night with my wife and she thought he’d be OK.”

The coroner ruled his death a homicide, saying Austin died from third-degree burns after his legs were placed in "scalding hot water."

According to Chief Russ Whitman, when police officers and emergency medical personnel were dispatched to the home during the incident, they found Austin in a crib. He was not breathing.

Austin's official cause of death, the prosecutor said in a news conference today, is Hypovolemic shock — loss of blood and fluid.