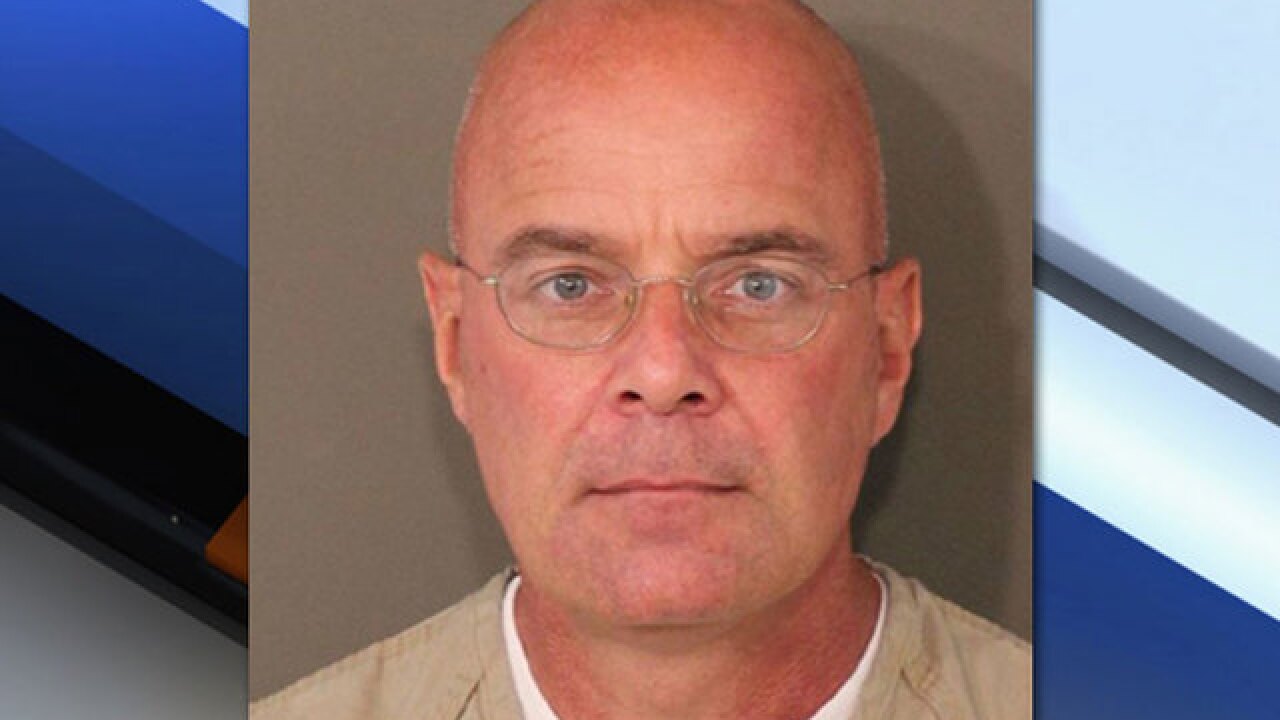 COLUMBUS, Ohio (AP) — Authorities in Ohio say a former Columbus police spokesman has been charged with sending and receiving videos and images on his cellphone of children having sex with adults.

A county prosecutor says 51-year-old Sgt. Dean Worthington was indicted Wednesday for illegal use of a minor in nudity-oriented material or performance and pandering sexually-oriented matter involving a minor.

His arraignment is Friday.