NYPD will start using summonses, not arrests, for marijuana 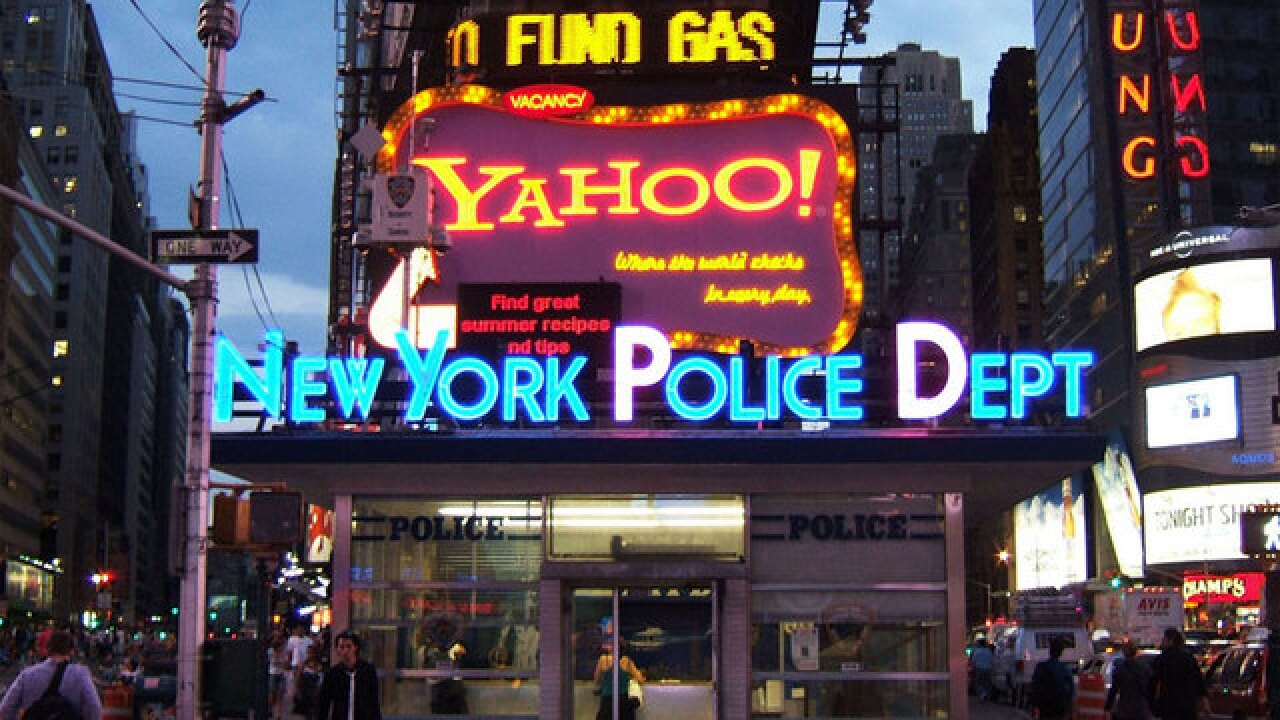 NEW YORK (AP) — The New York Police Department will issue criminal summonses to most people caught smoking marijuana in public instead of arresting them starting Sept. 1.

Officers will still arrest people with prior arrests for violent crimes, parolees, drivers and some others under the policy Democratic Mayor Bill de Blasio and Police Commissioner James O'Neill announced Tuesday.

People with summonses will have to go to court and pay a $100 fine.

The state's top health official said Monday that a report on marijuana will recommend legalization.

Lawmakers are scheduled to adjourn for the year this week, suggesting it'll be 2019 at the earliest before the issue is considered.