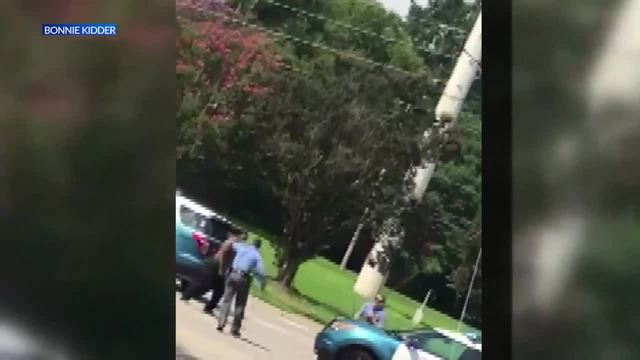 North Carolina authorities say a black man seen on video being struck by police faces charges of assaulting an officer and resisting arrest. 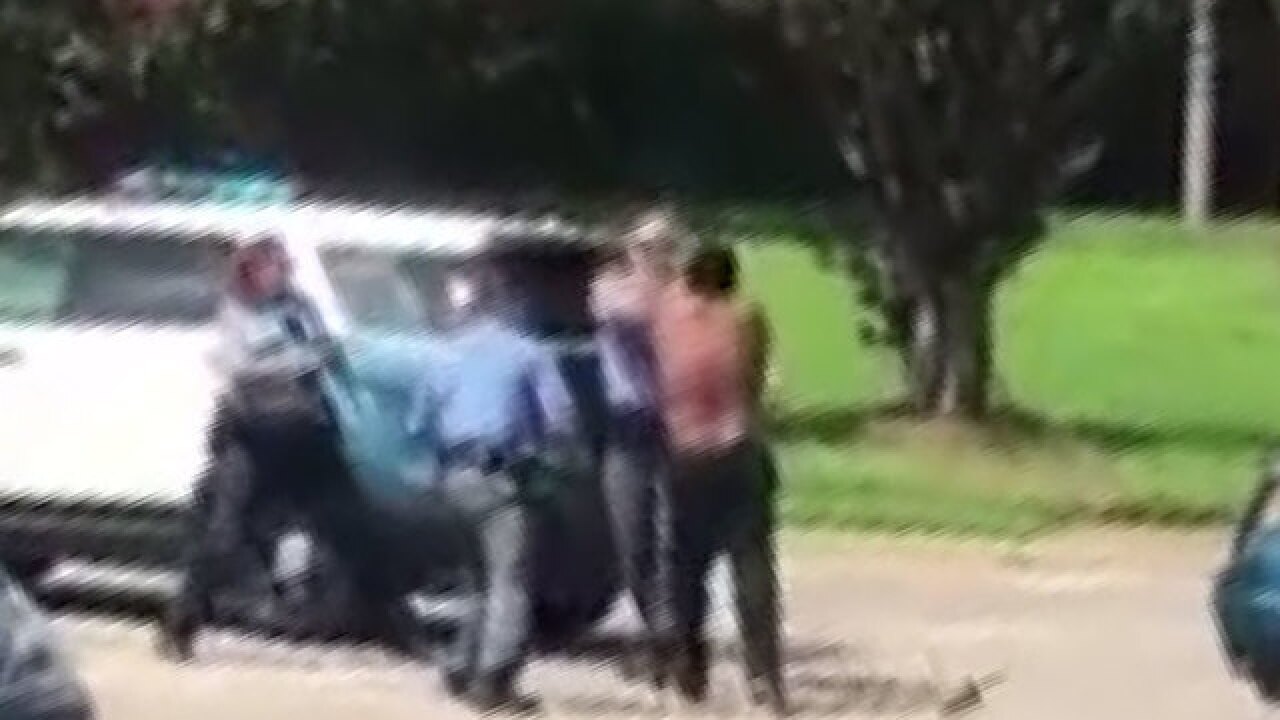 Media organizations report 44-year-old Frederick Hall of Raleigh was arrested Sunday. He did not have a listed phone number where he or relatives could be reached.

Video of Friday's altercation with police was posted on Facebook and had more than 50,000 views by Sunday. Images show the shirtless, barefoot man swinging his fists at a half-dozen officers in the middle of a road before being taken to the pavement. One officer is shown striking the prone man repeatedly in the back with a baton as the struggle continues.

Members of the local NAACP chapter and other civil rights groups said they didn't think Hall's treatment was justified.