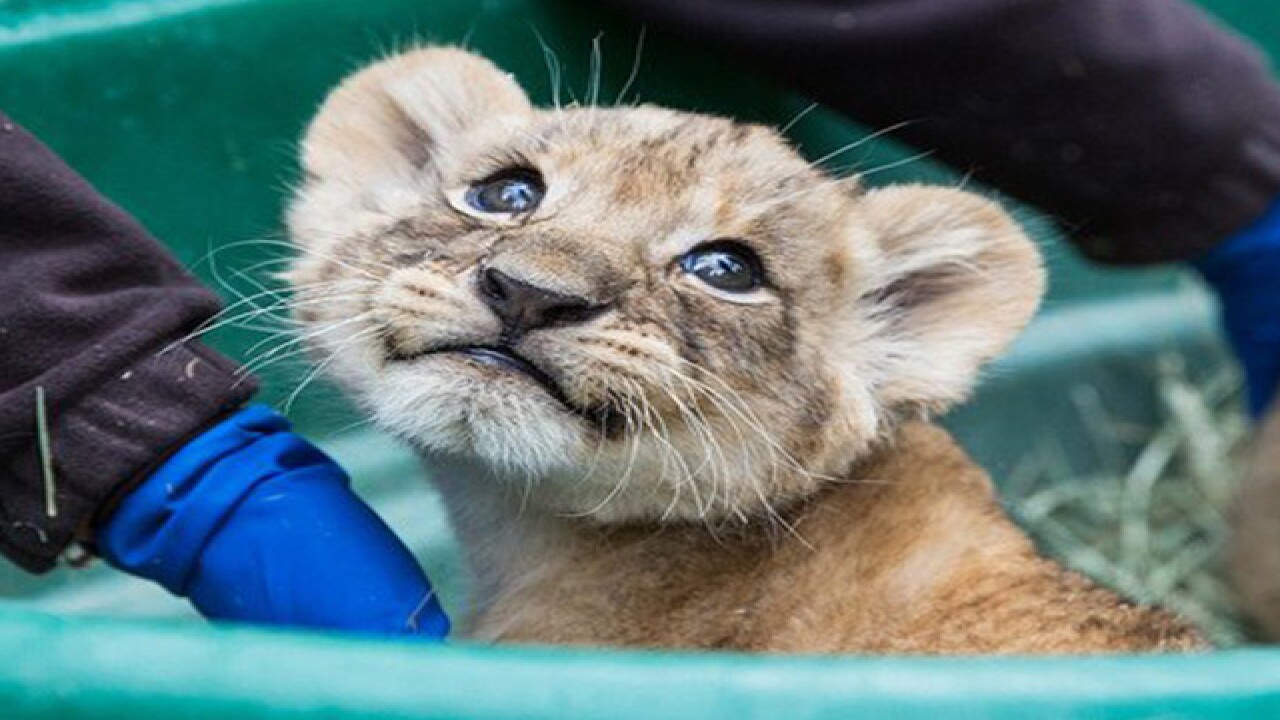 This is one of those rare competitions where everyone wins.

This week, zoos around the country — and the globe — held an impromptu social media competition showcasing their cutest animals.

It began when Washington, D.C.'s Smithsonian National Zoo tweeted a picture of a gray seal pup.

After that, zoos around the country posted photos of their own adorable animal residents to Twitter. See some of the highlights below.
Virginia Beach, Virginia:

Wait, everyone! Our #redpanda cub wants to be included in the #cuteanimaltweetoffpic.twitter.com/0bL8UiHV8f

Paws down, we have the cutest animal duo! 🐆🐶 #CuteAnimalTweetOff@ToledoZoo@clemetzoo@CincinnatiZoo@AkronZoopic.twitter.com/suICnIEaOF

Ok so there have been some great pictures in the #cuteanimaltweetoff but lets be real here! Nico is the cutest! pic.twitter.com/nZ9uOoasvH

Y'all, we might be late to the #cuteanimaltweetoff, but we have a strong contender. Meet Rowan! pic.twitter.com/2BxGS4s381

It's not a competition, but ... #cuteanimaltweetoffpic.twitter.com/bhZkbvetT4

A few zoos around the world got in on the action too.

Here at the #AustraliaZooWildlifeHospital we get to meet the cutest animals in the world & also save their lives! #cuteanimaltweetoff 🐨🦎🌏 pic.twitter.com/I6QB0wid8C

The photo competition showed off the diversity of beauty across the animal kingdom. Elephants, frogs, bears, giraffes, cheetahs, monkeys and other species were shown off by the zoos in which they live.