A San Diego-based sailor and his live-in girlfriend were arrested Tuesday after police found a 5-year-old child severely injured and living in filth among 15 pets. 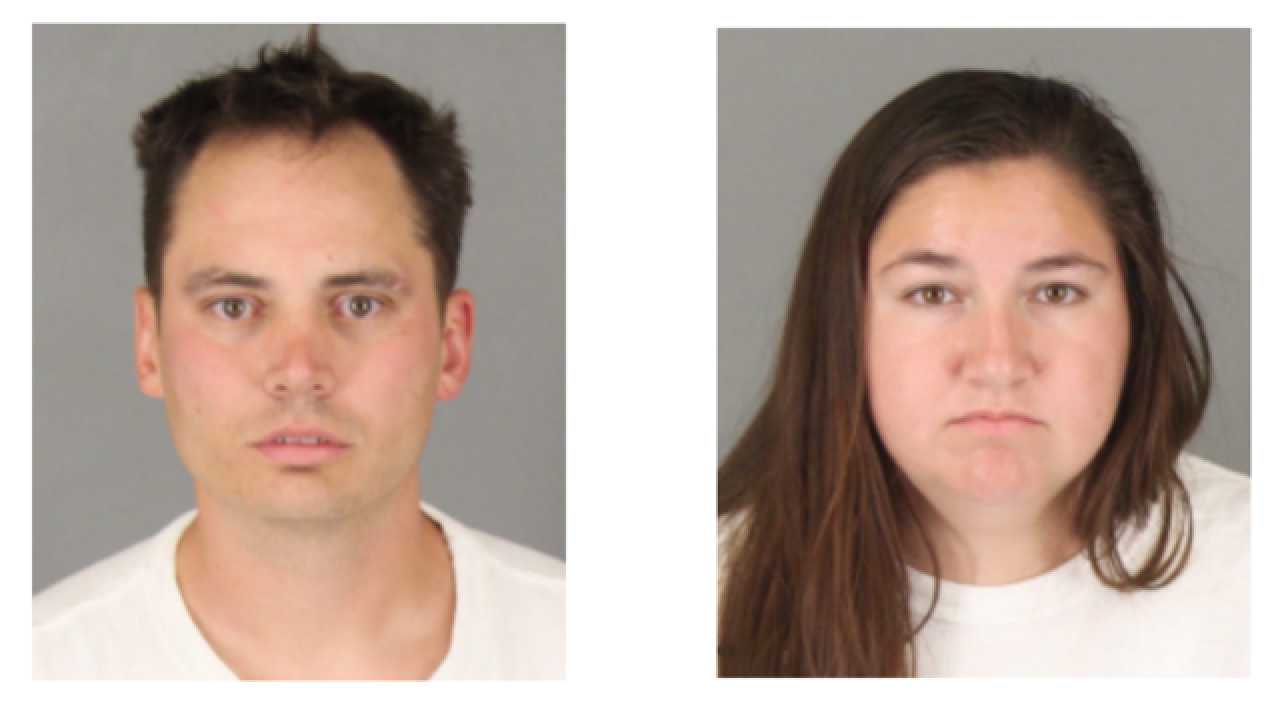 MURRIETA, Calif. (KGTV) - A San Diego-based sailor and his live-in girlfriend were arrested Tuesday after police found a 5-year-old child severely injured and living in filth among 15 pets.

Murrieta (California) Fire and Police crews were called to a home just after 10 a.m. local time. Tuesday to reports of a juvenile-age person in need of medical aid. When crews arrived, they found a 5-year-old boy with severe injuries, according to an MPD press release.

The boy was brought to a local hospital by ambulance. Due to the extent of his injuries, the boy was airlifted to a San Diego County hospital overnight.

Police said the home was "extremely unsanitary" and 11 dogs, four cats, and two fish were removed by animal control officers.

Police determined the couple was responsible for the child's injuries and arrested the pair, according to MPD.

Whitten, a U.S. Navy 1st Class Petty Officer stationed in San Diego, and Johnson have been charged with willful harm to a child and infliction of great bodily injury, according to MPD. Police also charged each with a count of torture due to the severity of the boy's injuries.