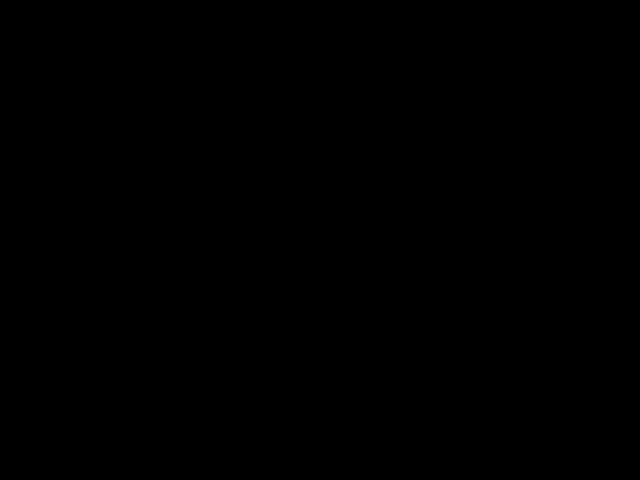 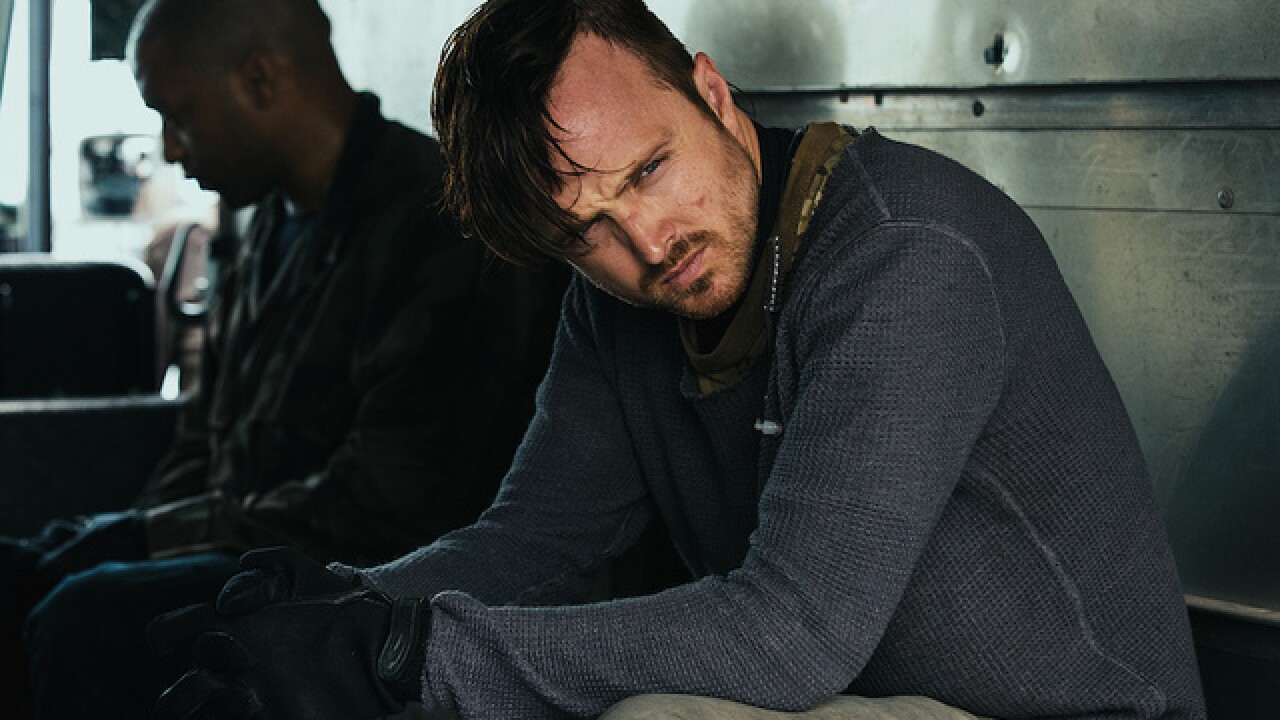 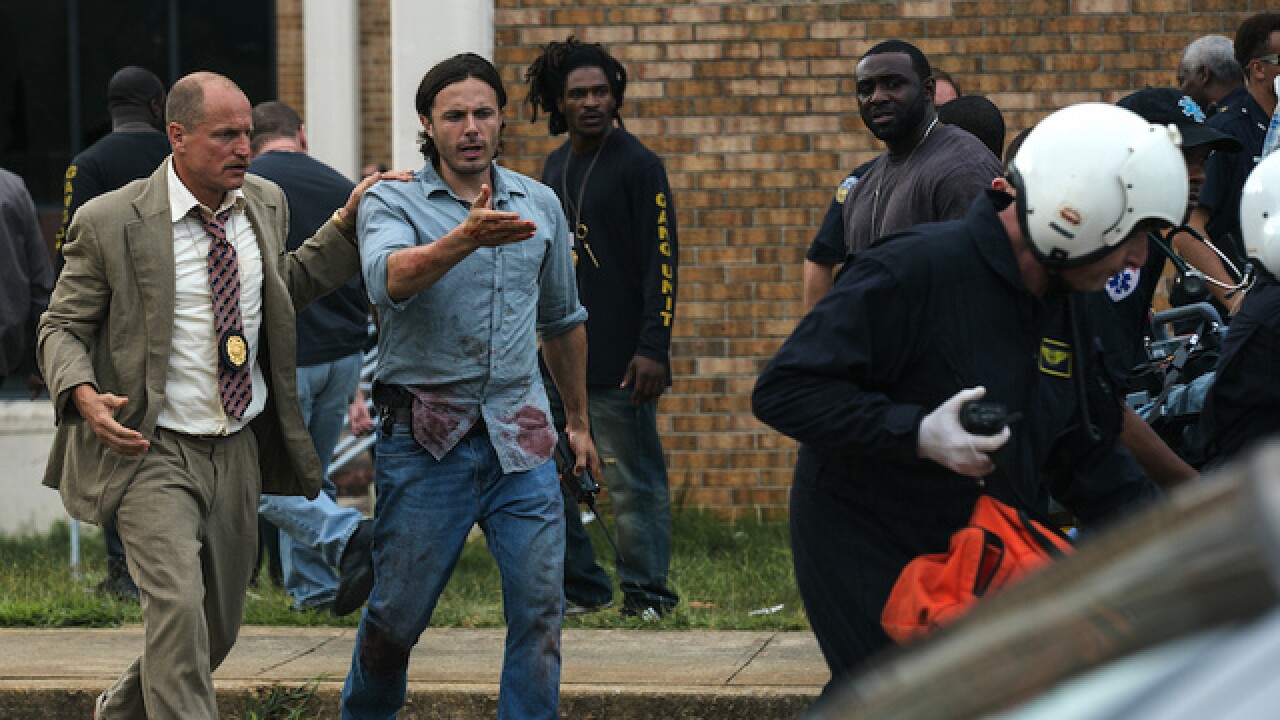 MPAA Rating: R (for strong violence and language throughout, drug use and some nudity)

Watch our video review above for a full look at "Triple 9." Subscribe to our YouTube channel to see new movie reviews before the films hit theaters.

See local showtimes for "Triple 9" below.

Find a Time "Triple 9" is Playing Near You! | PrettyFamous
Copyright 2016 Scripps Media, Inc. All rights reserved. This material may not be published, broadcast, rewritten, or redistributed.