Mom sells repurposed children's clothes made out of Goodwill items 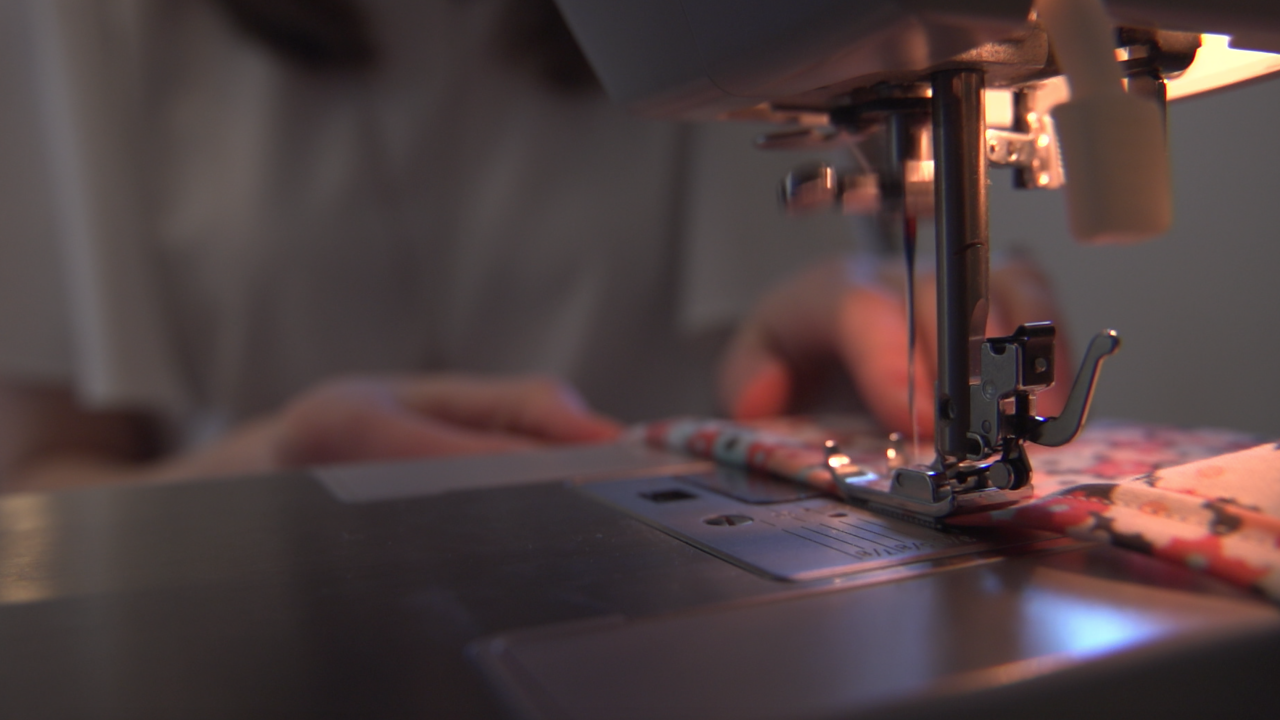 A mother of two is turning Goodwill into glamour.

Jenny Carlson says she was tired of spending hundreds of dollars on her kids’ clothes.

“Kids clothing is so expensive,” said Carlson. “They grow out of it so quickly or they stain it in a second, and you’ve spent $30 on a shirt, and now it’s ruined.”

Carlson decided to take matters into her own hands. Now, she’s not only saving money, but earning it too.

“I sell handmade or repurposed or vintage children’s clothing and accessories,” Carlson said.

"There's so much clothing that gets put into the landfill each year," said Carlson.

Those unique patterns and colors will get turned into new and unique children's outfits.

“I’ve been sewing since I was 8 years old,” said Carlson. “My grandmother sewed, and my mother sewed.”

At first, Carlson made clothes for her children to save money, but over time, her hobby morphed into a real business called Sweet Basil Avenue. She sells on Etsy to customers all over the world.

It’s all depending on size and how much fabric she used.

Not all of us are crafty like Carlson, but she says it's not about sewing or making money. It's about doing something that makes you happy.

“Everybody needs a hobby of some kind that brings them joy,” said Carlson.