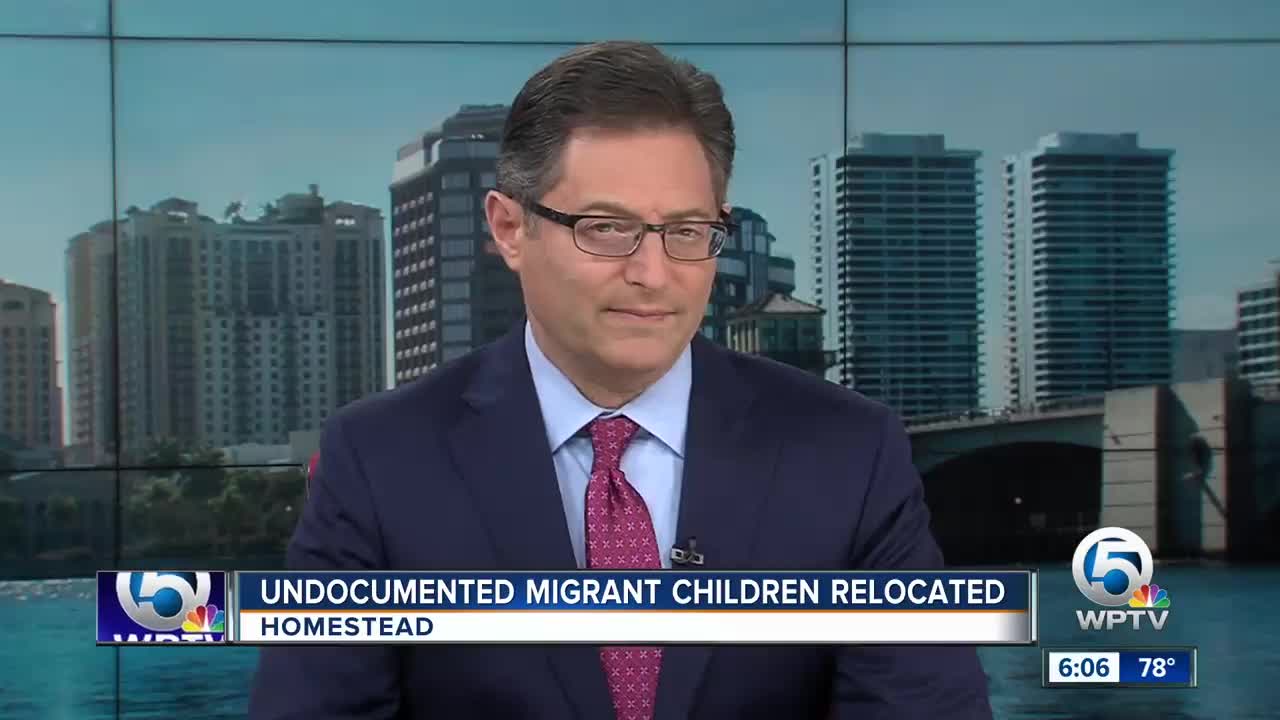 All unaccompanied migrant children housed at a controversial south Florida facility have been removed, the federal Administration for Children and Families said Saturday. 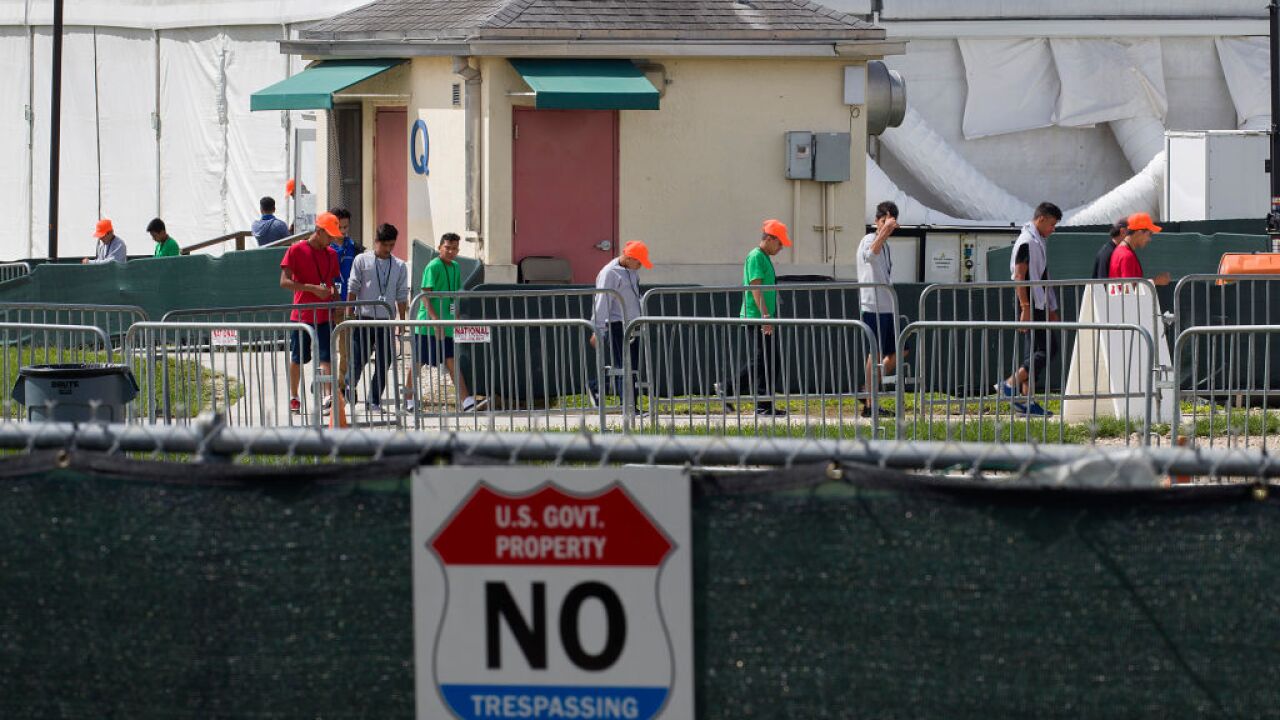 All unaccompanied migrant children housed at a controversial south Florida facility have been removed, the federal Administration for Children and Families said Saturday.

The Homestead facility, south of Miami, sheltered about 14,300 children since it was activated in March 2018 to house unaccompanied minors apprehended by the US Department of Homeland Security, officials said.

The facility came under fire for what immigration activists described as unsuitable conditions for children. It also became a popular stop for Democratic presidential candidates and protesters clamoring for its closure.

As of Saturday, no children were housed at the temporary facility, Evelyn Stauffer, a spokeswoman with Administration for Children and Families (ACF), said in a statement. Their relocation was first reported by the Miami Herald.

Stauffer said the children housed at Homestead had been either reunified with a sponsor or have transferred to state facilities.

ACF is a division of the US Department of Health and Human Services, which is responsible for the care and custody of children 17 years old and under who are unaccompanied and have no lawful immigration status.

The Homestead facility will remain open, however, reducing bed capacity from 2,700 beds to 1,200.

"We anticipate an uptick in the number of referrals made to HHS this fall, based on historical trends," Stauffer said in the statement.

Immigration activists had for months pushed for the closure of the sprawling compound, which is tucked behind a chain link fence.

In June, Massachusetts Sen. Elizabeth Warren attempted to visit the complex but said she was not allowed to enter. After standing atop a ladder with a hat and sunglasses to wave to children behind the fence, she said they were "being marched like little soldiers, like little prisoners ... This is not what we should be doing as a country."

Immigration advocates complained the minors were not allowed to hug and had limited access to phones to call their parents.

The Homestead facility is one of 168 operated in 23 states by the US Department of Health and Human Services.

The children housed there are between the ages of 13 and 17, and stay for 44 days on average before they're released to suitable sponsors, the agency says. But critics have said some of the minors have stayed there for several months.

The number of migrant children at the facility has decreased significantly in recent weeks.

On June 26, more than 2,300 unaccompanied children were housed there, officials said. By mid-July, the number dropped to 1,300 and then to 650 weeks later.

Florida Rep. Debbie Mucarsel-Powell has been a critic of the facility.

"These children should be with family members or with certified sponsors. I won't stop until we GET ANSWERS from Trump and Azar," Mucarsel-Powell, a Democrat, tweeted on Saturday, referring to the President and Health and Human Services Secretary Alex Azar.