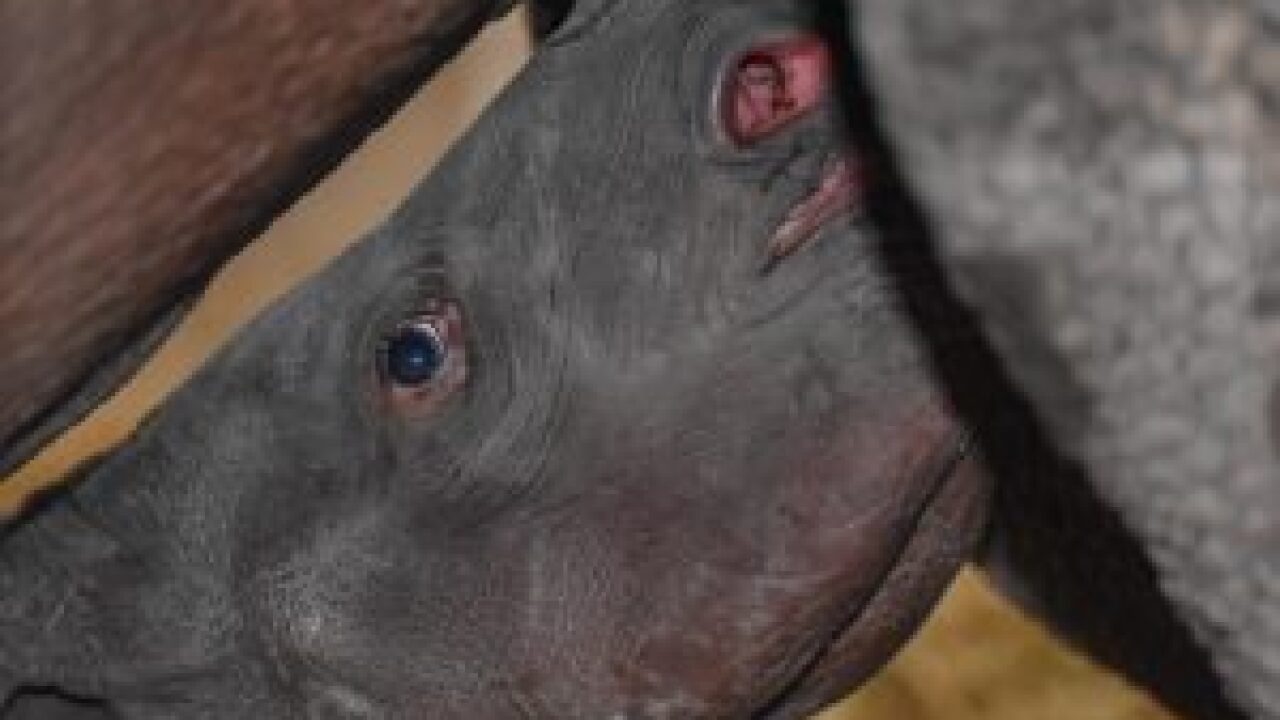 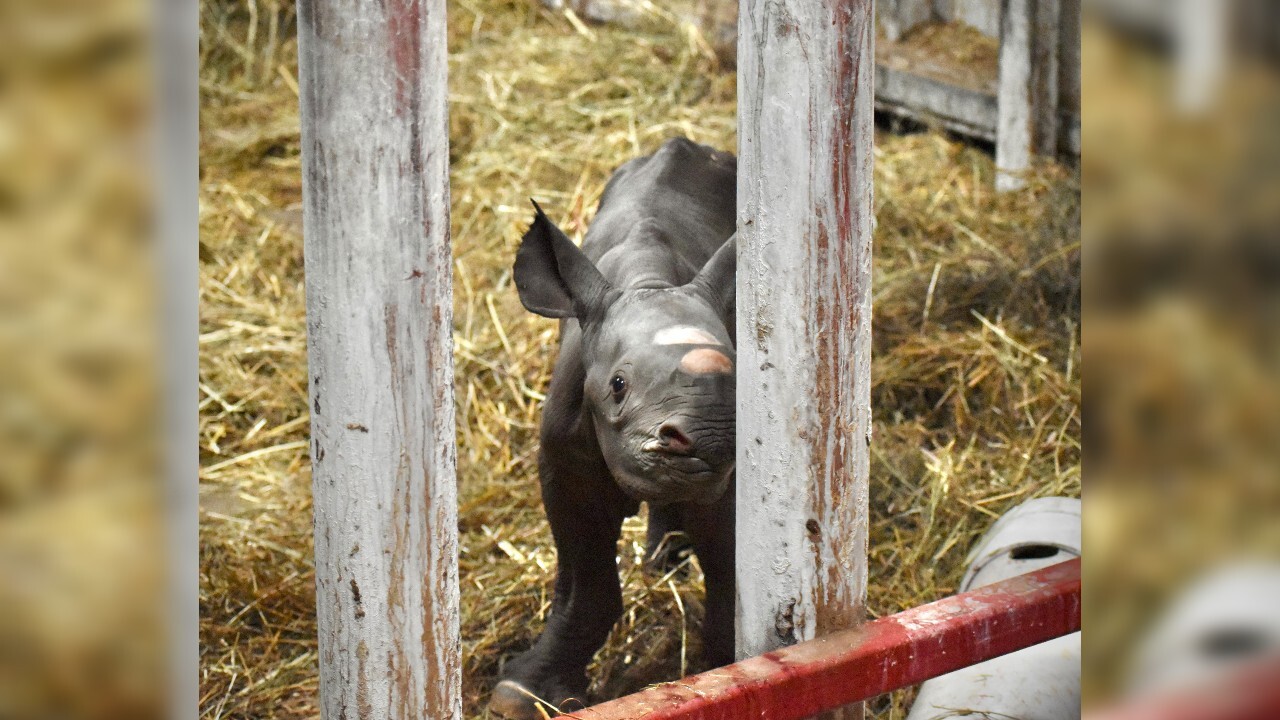 LANSING, Mich. -- This story is sure to give you the feels.

On Christmas Eve, a Michigan zoo welcomed a newborn black rhino for the first time in its 100-year history.

The male calf is doing well, and was reportedly standing up about an hour and a half after birth. He's also nursing well, officials say.

“As this is Doppsee’s first pregnancy, the animal care and veterinary staff will continue to monitor Doppsee and her calf closely in the next few weeks. But so far, the rhino calf appears healthy and we have observed frequent nursing shortly after the birth, which is encouraging,” said Potter Park Zoo veterinarian, Dr. Ronan Eustace.

The first-time mother and baby are currently bonding and won't be viewable to the public until spring 2020. But fortunately, if you just can't wait until spring to get a glimpse of the two, the zoo will be uploading pictures and video updates to the Potter Park Zoo Faceboook and Instagram pages.

According to the Potter Park Zoo blog, there's an estimate of only about 5,000 individual black rhinos alive in the wild today.

“This is a monumental moment for Potter Park Zoo that has taken our staff years of planning and hard work. We are dedicated to conserving rhinos and couldn’t be more excited about this successful black rhino birth,” said Cynthia Wagner, Director of Potter Park Zoo.

This story was originally published by Cara Ball at WXYZ.