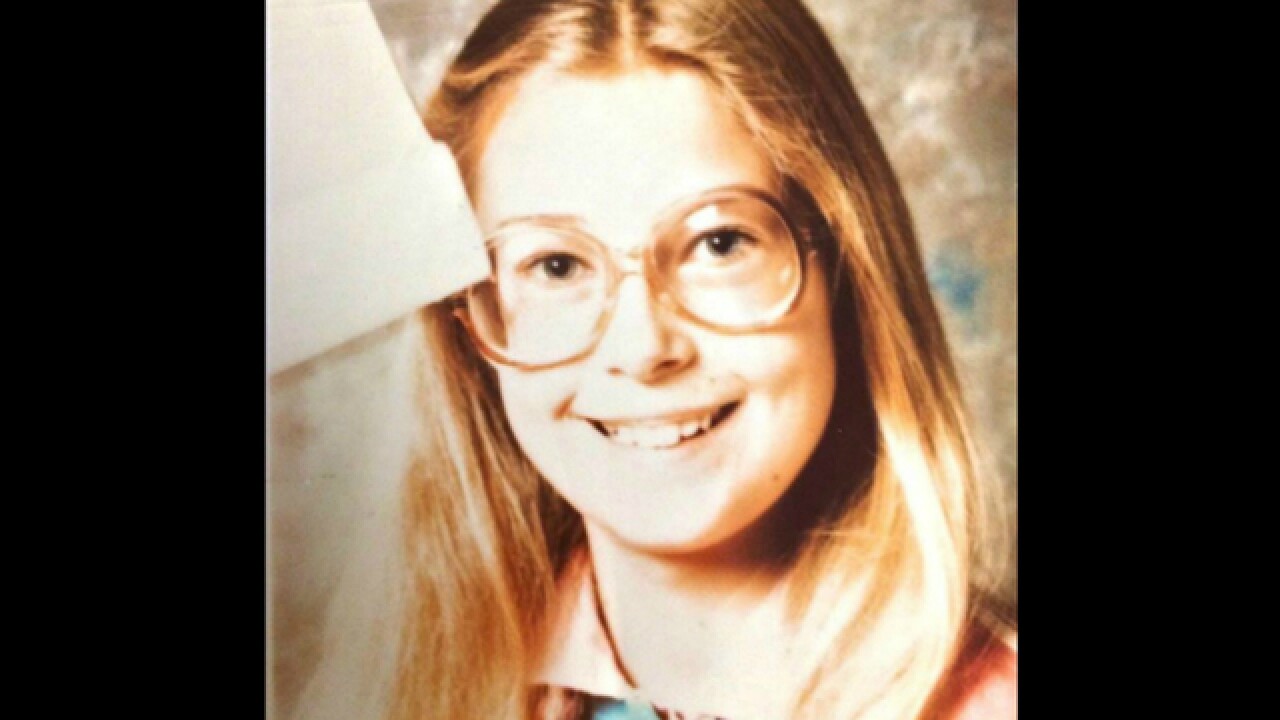 © 2018 Cable News Network, Inc.
&lt;p&gt;DNA evidence from a discarded restaurant napkin was used to identify a suspect in the slaying of a 12-year-old girl in 1986, police in Tacoma, Washington, said Friday.&lt;/p&gt;

DNA evidence from a discarded restaurant napkin was used to identify a suspect in the slaying of a 12-year-old girl in 1986, police in Tacoma, Washington, said Friday.

Gary Hartman, 66, was arrested Wednesday and has been charged with murder in the first degree and rape in the first degree, Tacoma Police Chief Don Ramsdell said at a news conference about the cold case. Hartman will be arraigned on Monday.

CNN has not been able to determine whether Hartman has a lawyer. He's being held in the Pierce County Jail after a judge set bail at $5 million.

Police say Michella Welch and her two younger sisters went to Puget Park on March 26, 1986. About 11 a.m. Michella rode a bicycle home to get lunch. While she was gone, the sisters went to a business to use the restroom, Ramsdell said.

When they returned, they didn't see Michella and continued to play in a gulch until 2 p.m., when they noticed the bicycle and lunch at the spot where they were supposed to meet for a picnic, the chief said. The girls notified their regular baby sitter, who contacted the girls' mother. Police were called and a search began.

"A search dog found Michella's body just before 11 p.m. that night in an isolated area in the gulch, more than a quarter mile away from the play area," Ransdell said. "Michella had been sexually assaulted and murdered."

Police collected evidence but did not make any arrests. In August 1986, Jennifer Bastian, 13, was killed. At first, police thought the two killings were related, said Ramsdell, who was a young Tacoma police officer at the time.

"The murders of Michella Welch and Jennifer Bastian stunned our community and were among the main reasons we formed a cold case team," Pierce County Prosecutor Mark Lindquist said, according to CNN affiliate KOMO.

Police developed a male DNA profile from crime scene evidence, but found no match in state and national databases. In 2016, police began working with a genetic genealogist.

"Genetic genealogy uses a DNA technology to identify subjects by matching the unknown profile to a family member," Ramsdell said. "Traditional genealogy is then used to build a family tree from publicly available websites."

Two brothers were identified as possible suspects and surveillance began, Ramsdell said. That included Detective Steve Reopelle following Gary Hartman into a restaurant when he met a co-worker for coffee, Ramsdell said.

"I observed him using the napkin multiple times," Reopelle said. "He crumpled it up, put it into a bag and then crumpled that bag up and voluntarily abandoned that bag as he left the restaurant."

The napkin was collected and sent to the Washington State Patrol Crime Laboratory. On Tuesday, the lab told police the DNA on the napkin matched DNA found at the crime scene, Ramsdell said. On Wednesday, police made a traffic stop and took Hartman into custody.

KOMO reported that Hartman worked for the state Department of Social & Health Services as a registered nurse. He has worked at Western State Hospital as a community nurse specialist, KOMO said.

The DNA inquiry told police that Jennifer Bastian and Michella Welch were killed by different people. Last May, police used DNA evidence to arrest Robert D. Washburn, 60, and charge him with murder in that case, KOMO reported. He has pleaded not guilty.