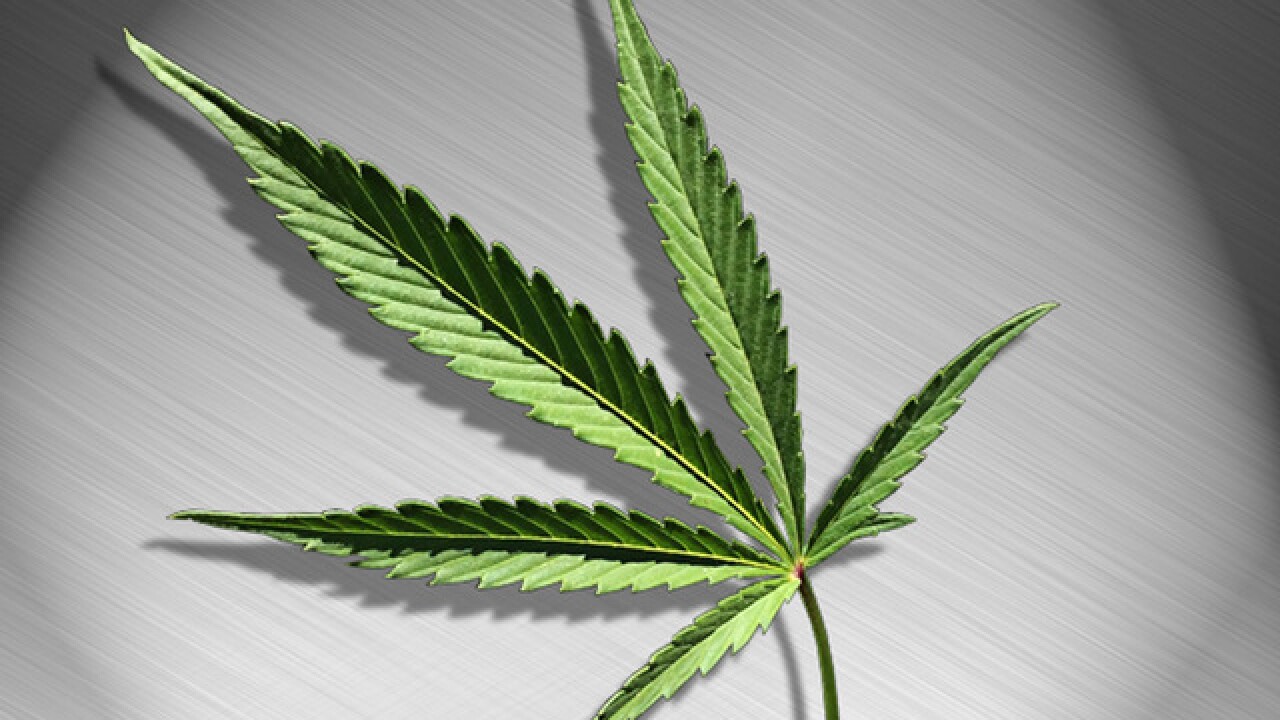 JUNEAU, Alaska (AP) — A small Alaska newspaper is scrambling to distribute papers after the U.S. Postal Service raised questions about a marijuana ad.

Jenny-Marie Stryker is a reporter with the Chilkat Valley News in Haines. She says a new marijuana business took out the ad.

She says the paper didn't realize it would be problematic until it was contacted by the Postal Service.

Marijuana is legal in Alaska but illegal on the federal level.

Stryker says the ad, at the bottom of a page, was being cut out of papers bound for out-of-town subscribers. Those in town were invited to pick theirs up. Some were delivered.

Because there were ads on the other side of the marijuana ad, the paper did not cut it out of papers distributed in person locally.