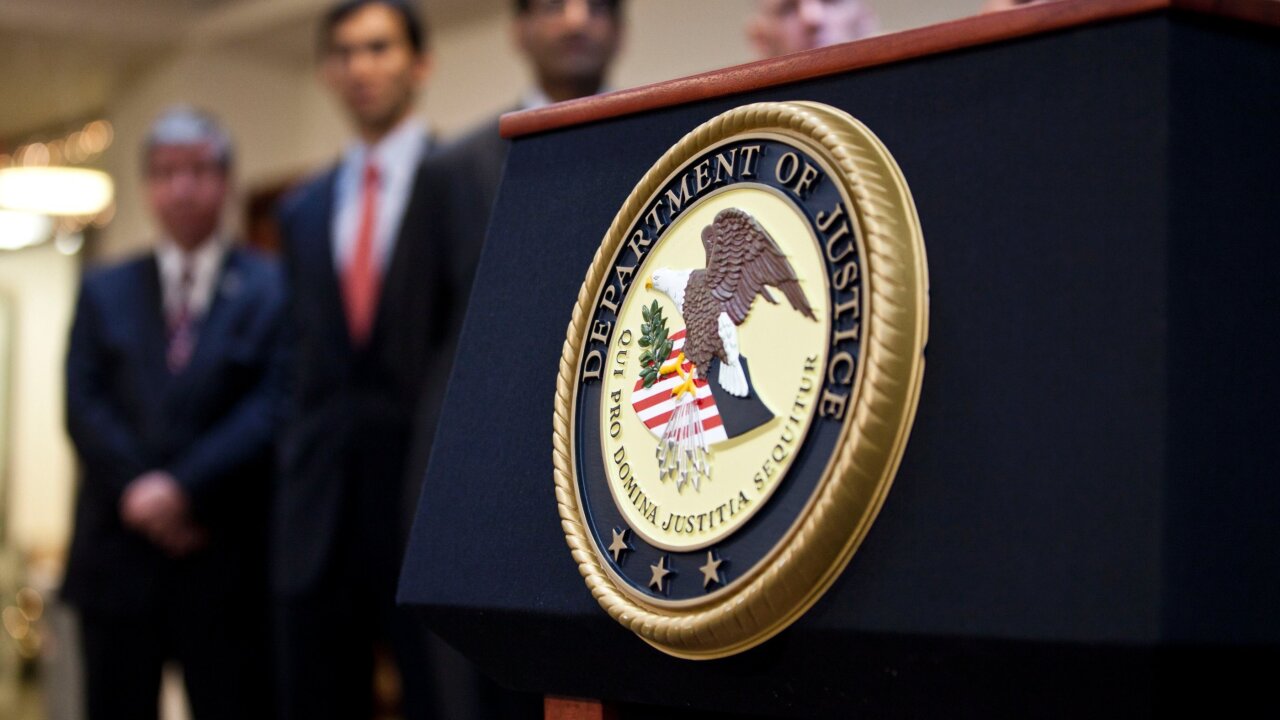 A man inspired by ISIS stole a U-Haul van and planned to drive it into a crowd of pedestrians at National Harbor, a shopping and hotel complex just outside Washington, DC, the Department of Justice alleged Monday.

Prosecutors in Maryland argue Rondell Henry, 28, should be detained as a "flight risk and danger to the community." According to a motion for detention , Henry is alleged to have been inspired by ISIS, "prepared to die for his cause" and to have stolen a vehicle in order to "use it to commit mass murder in the pattern established by ISIS."

The memo further alleges that Henry "walked off his job ... in the middle of the day, determined to walk down the extremist path." He then stole a U-Haul van in nearby Virginia, and while he would have "preferred a larger vehicle ... his impatience to act spurred him to opt for the good rather than wait for the perfect."

Henry, who is charged with "interstate transportation of a stolen vehicle," allegedly drove to National Harbor on March 27 and wanted to "create panic and chaos" as happened in a 2016 truck attack in France, but he didn't find a sufficiently sized crowd. He hid on a boat overnight, according to the Justice Department, and was ultimately arrested after authorities found the location of the stolen vehicle at National Harbor.

Henry is scheduled to appear in court in Greenbelt, Maryland, on Tuesday. An attorney for Henry was not immediately listed.