Man believes he was racially profiled after being confronted at apartment pool, asked to leave A renter believes he was the victim of racial profiling after being asked to leave the apartment pool. 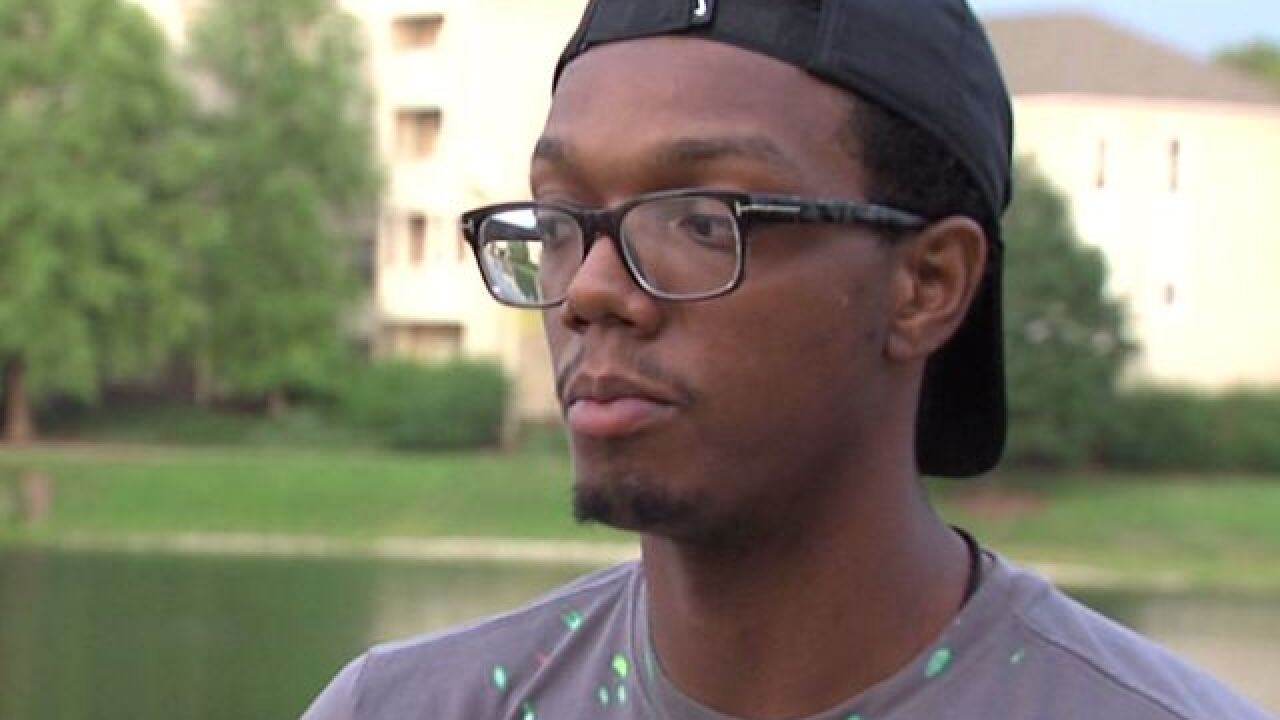 INDIANAPOLIS -- A renter who says he was confronted and asked to leave the pool at the apartment complex he lives in believes he was the victim of racial profiling.

Shayne Holland says he lives at the River Crossing Apartments and was sitting at the pool last Friday when a woman confronted him, demanded to know where he lived and asked him to leave.

Holland said the woman pressed him further, asking him to tell her exactly where he lived.

"I'm like, 'I live over there, but if you're asking me for my address, I mean, I don't feel comfortable giving you my entire address without knowing who you are."

Holland said he showed the woman his key fob, which he used to get into the pool and the woman grabbed it out of his hand.

After a while, Holland said his property manager came out, recognized him, and still asked him to leave.

He later learned that the first woman was an off-duty police officer, but Holland says she never identified herself.

Holland recorded most of the incident on his cell phone and says all he wants is an apology from the apartment owners and the officer.

"If you need to have somebody make sure that it's safe and make sure that there are not too many people that don't live at the pool, I don't mind that. Just let me know that. I don't think that they did that and I think that could have solved it," said Holland.